“Defund the police” supporter Rep. Ilhan Omar’s city is experiencing a sharp increase in most crimes, data shows. The spike comes just one year after she backed a failed campaign to dismantle and replace the Minneapolis Police Department.

Omar represents Minnesota’s 5th Congressional District, which encompasses the city of Minneapolis. So far this year, citywide crimes have spiked in nine of 14 categories over the same time period last year, according to a Fox News Digital review of crime statistics.

“Minneapolis is a case study in what happens when municipal leaders decide to demonize the police and criminal justice system for their political advantage,” Charles Fain Lehman, a Manhattan Institute fellow who works on the group’s policing and public safety initiative, told Fox News Digital.

“As in many other big cities, homicides and other violence spiked in the city following the murder of George Floyd and rise of the defund the police movement—a movement to which Minneapolis uniquely capitulated,” Lehman said. 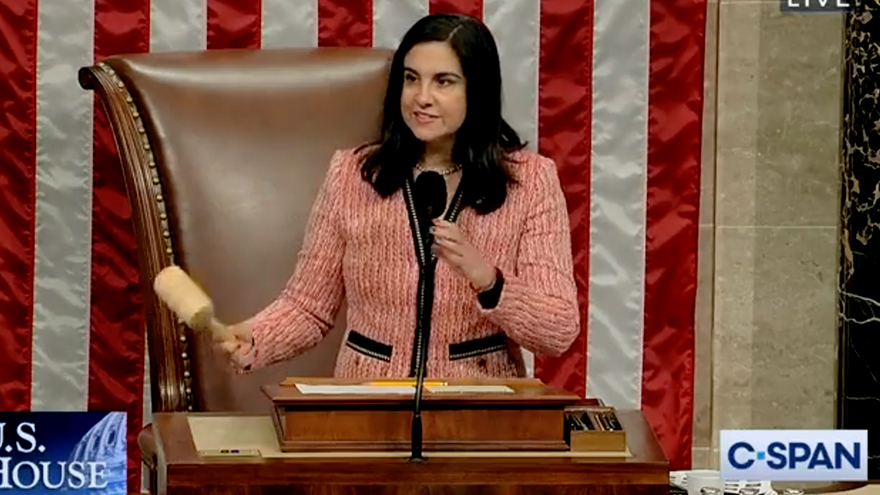 Rep. Ilhan Omar was removed from the House Foreign Affairs Committee today, but not before Democrats could throw a hissy fit on the House floor. During the verbal vote on the resolution to strip Omar of her committee assignment, Democrats, who opposed the measure, screamed in response. Watch the moment below: The wild moment was … 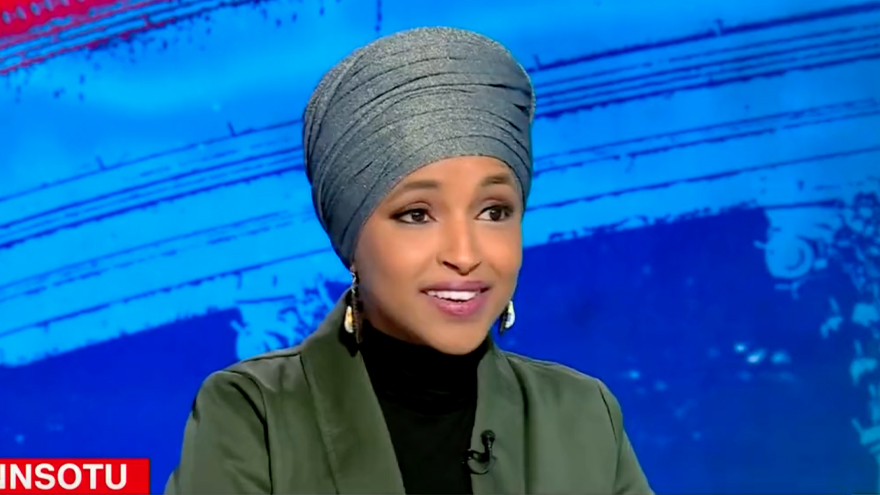 Congresswoman Ilhan Omar refused to accept responsibility this week for her previous anti-Semitic remarks; bizarrely claiming she had no idea there are horrible stereotypes regarding Jewish people and money. “I wasn’t aware of the fact there are tropes about Jews and money,” claimed Omar. “That had been a very enlightening part of this journey!” Watch …