The View’s COVID outbreak sucked most of the air out of the room – hosts Sunny Hostin and Ana Navarro were asked to step offstage before the Veep’s appearance. But there was still much to enjoy at ABC Studios today, including this moment, when Kamala was asked about Del Rio:

Kamala starts to laugh at the mention of “indigenous people” and “slavery.”

Back in March, Texas Governor Greg Abbott launched “Operation Lone Star” to combat the smuggling of people and drugs into Texas. “The Operation integrates DPS with the Texas National Guard and deploys air, ground, marine, and tactical border security assets to high threat areas to deny Mexican Cartels and other smugglers the ability to move …

If the President won’t help keep Texans safe, Governor Greg Abbott will. The Governor’s office announced $308 million dollars in public safety spending for a variety of programs in Texas – including Homeland Security and local border security. “Nothing is more important than the safety and security of our communities, and the State of Texas … 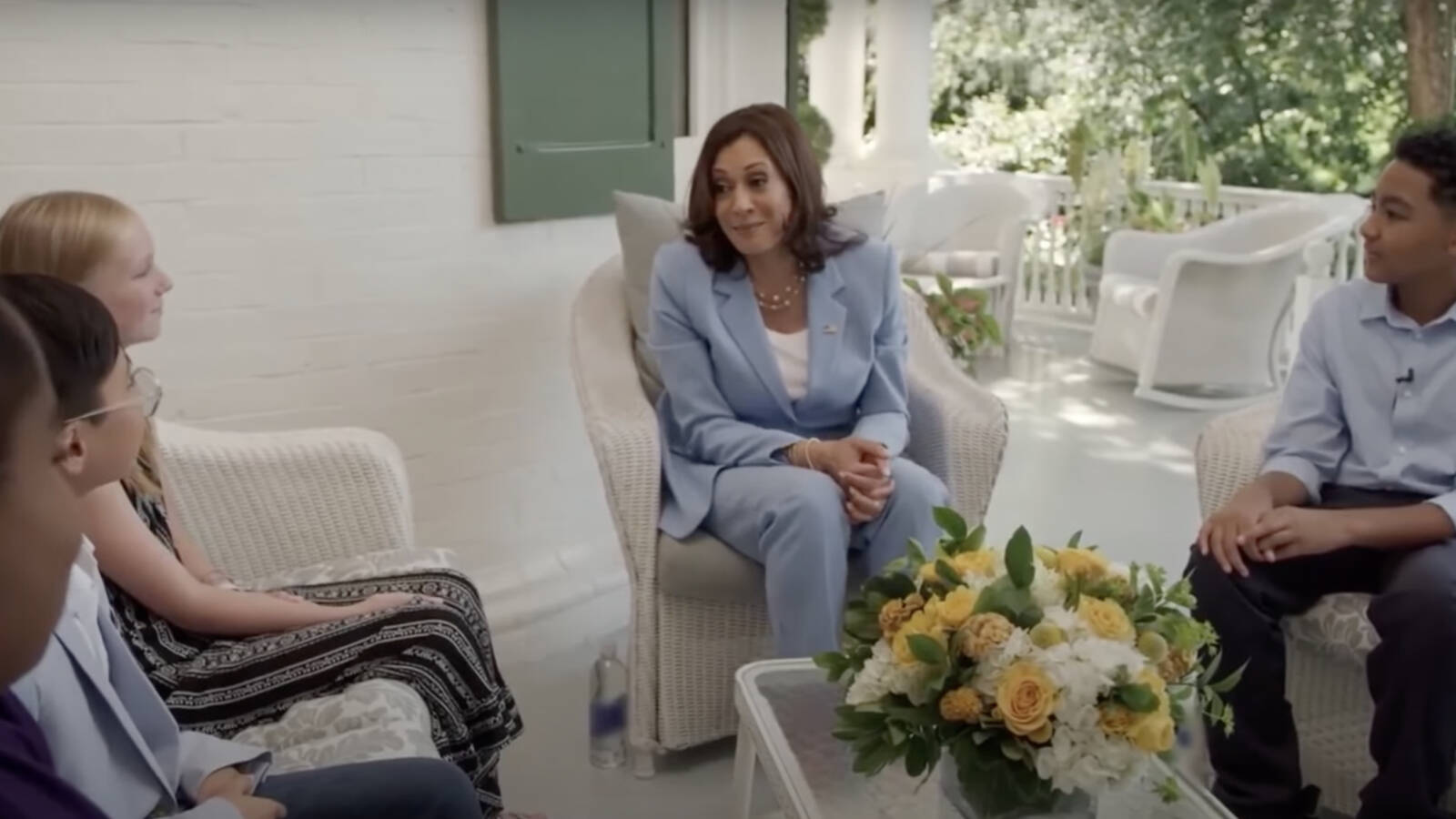 Well, back to the drawing board. Vice President Kamala Harris is trying to make herself more likable – she even hired two big-money consultants to overhaul her image. But so far, the results haven’t been so great. She’s been upstage by COVID on The View and blasted on the internet for her cringey video about space …

KAMALA, QUEEN OF CRINGE: Watch Kamala Take Her Latest Personality for a Spin, Talk to Kids about Space

Vice President Kamala Harris recently hired two consultants to help polish her image. But if this new video is any indication, it isn’t going so well. The video could barely crack 50K views in the first few days it was released and it’s being panned for Harris’ strange performance. Watch VP Harris make over-the-top facial …