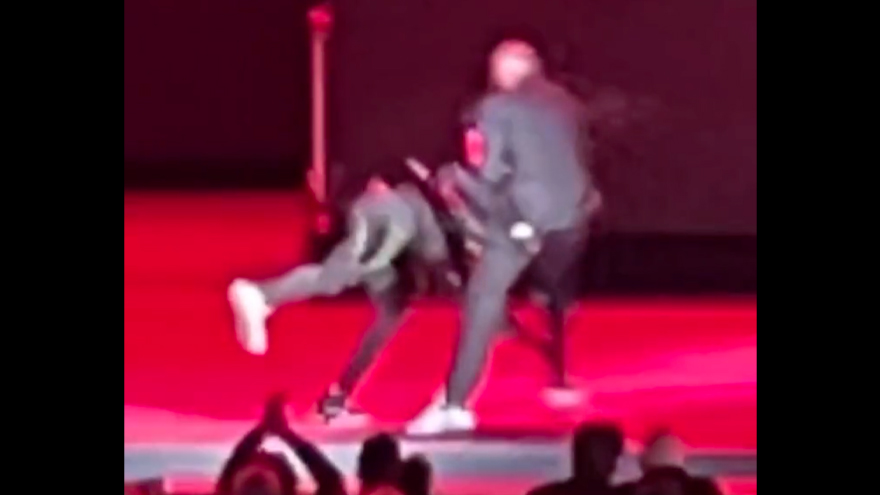 The man who allegedly attacked comedian Dave Chappelle onstage at the Hollywood Bowl will be charged with a misdemeanor offense, prompting outrage from many in the Los Angeles Community.

“This is shocking to hear,” New York comedy club owner Dani Zoldan told Fox News Digital Thursday. “The individual that attacked Dave Chappelle did so with a knife. It was planned in advance. I’m curious what they would consider felony conduct. People should be held accountable for their actions. Not charging this person appropriately sends a message that it’s OK to physically harm someone. It’s really outrageous.”

“Will Smith got an Oscar after he slapped Chris Rock and now this. LA is awesome, and residents deserve to live there violence-free. Politicians and police need to do their job right.”

“Somebody getting their a– whipped sends a message out to other people that was like, ‘You know, I was thinking about doing that, but seeing that, I don’t really want to do that,” actor Kevin Hart later said.