Kash Patel joins Buck to discuss big tech’s suppression campaign against those speaking out on the government’s response to COVID-19. 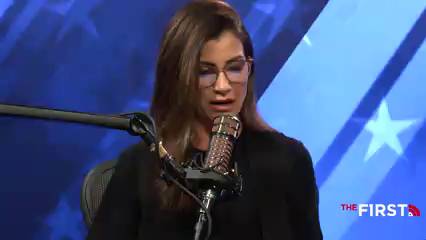 Dana talks with Founder and CEO of Grabien, Tom Elliott (@TomSElliott) on his Twitter suspension because of his sarcastic pushback on some of the crazy vaccine narrative. 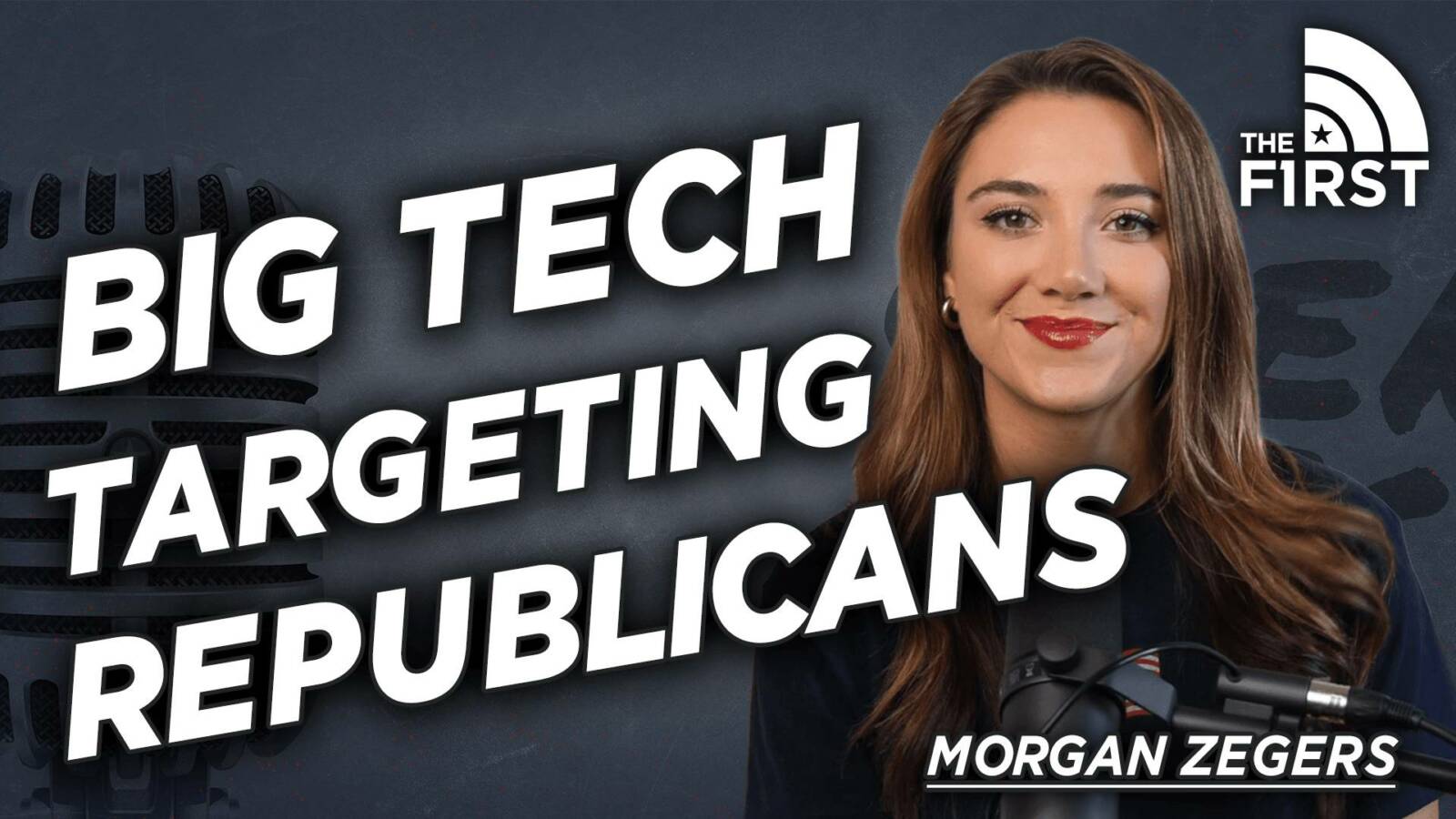 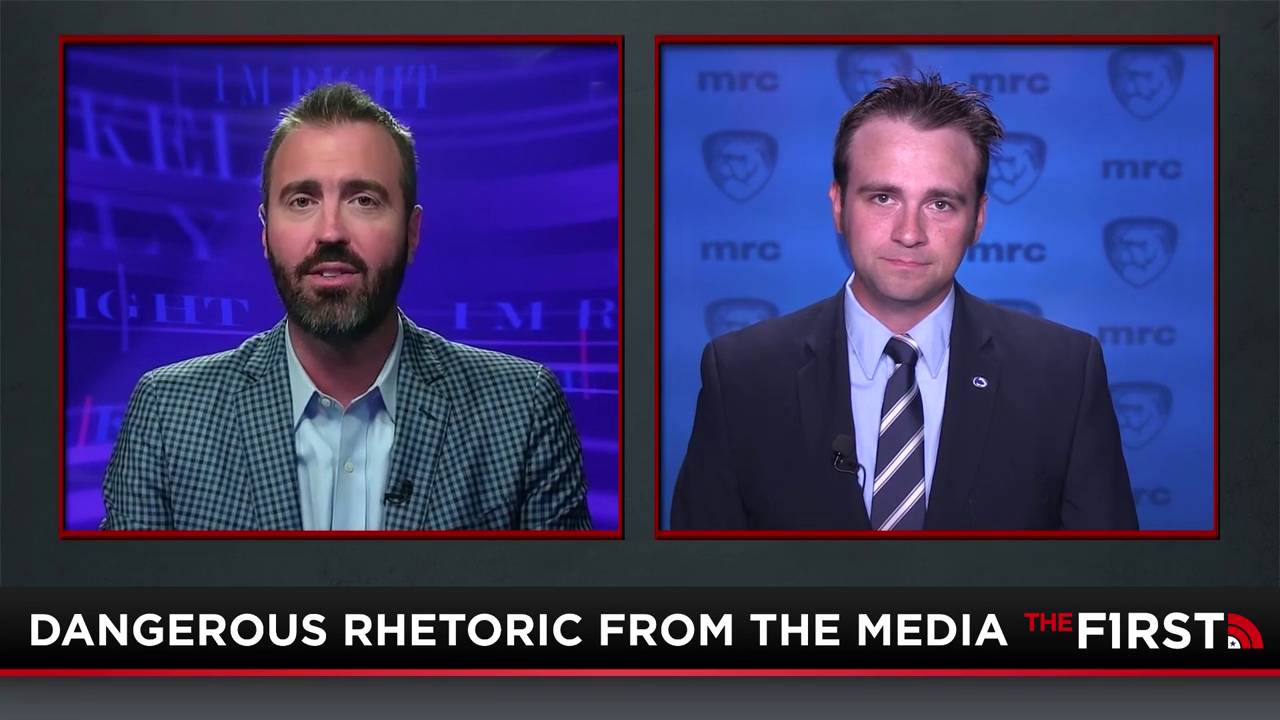 Guest Curtis Houck discusses how the media wants you to turn on your inner circle, the poll on how many Americans view the media as an enemy of the people, and how The White House and Big Tech companies are working together on censorship. 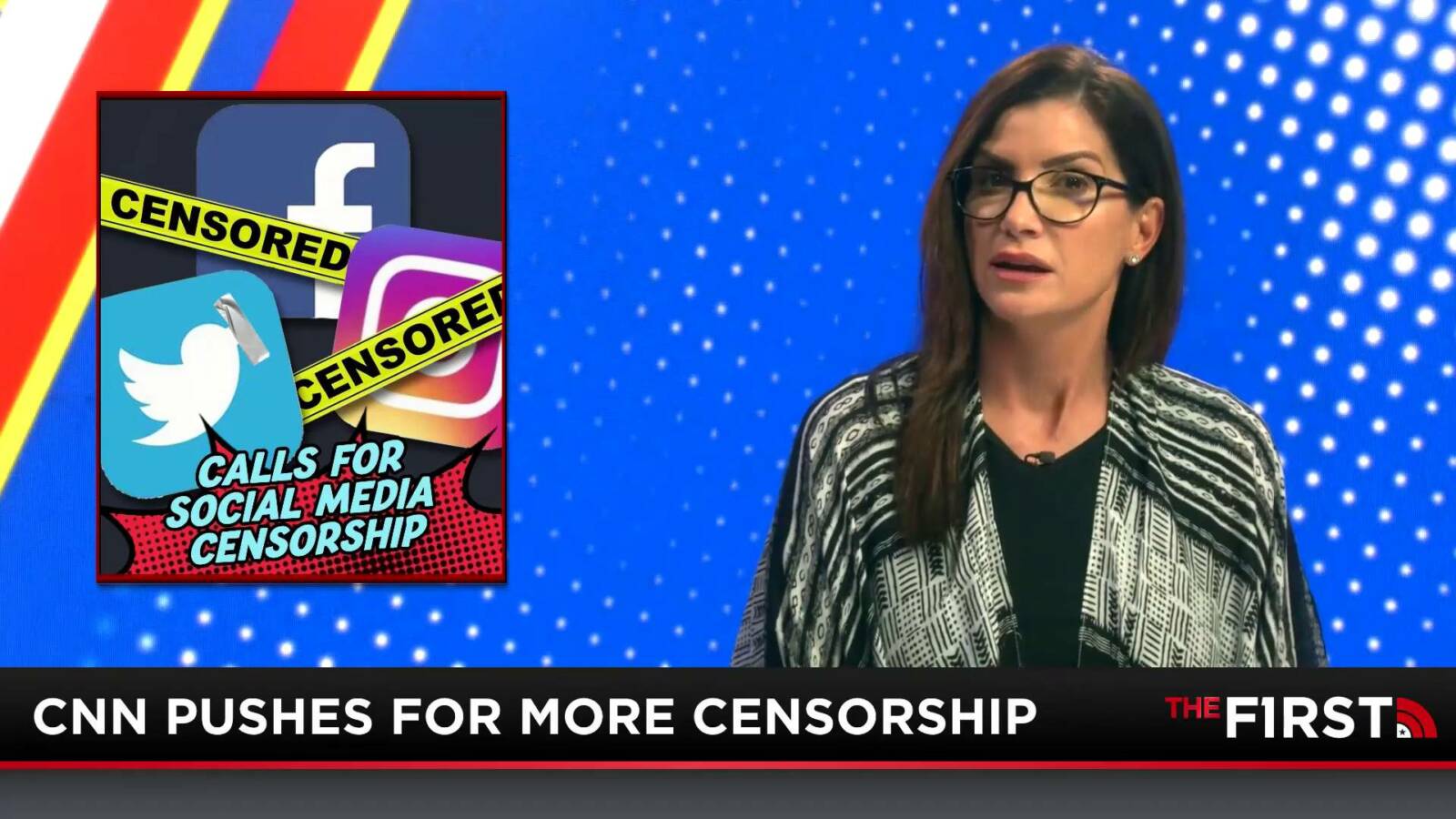 CNN’s Don Lemon demanded that social media companies regulate opinions on their platforms, as Chris Cuomo called on them to actually OUT their users. Dana bends the knee on CNN’s calls for social media censorship overreach. 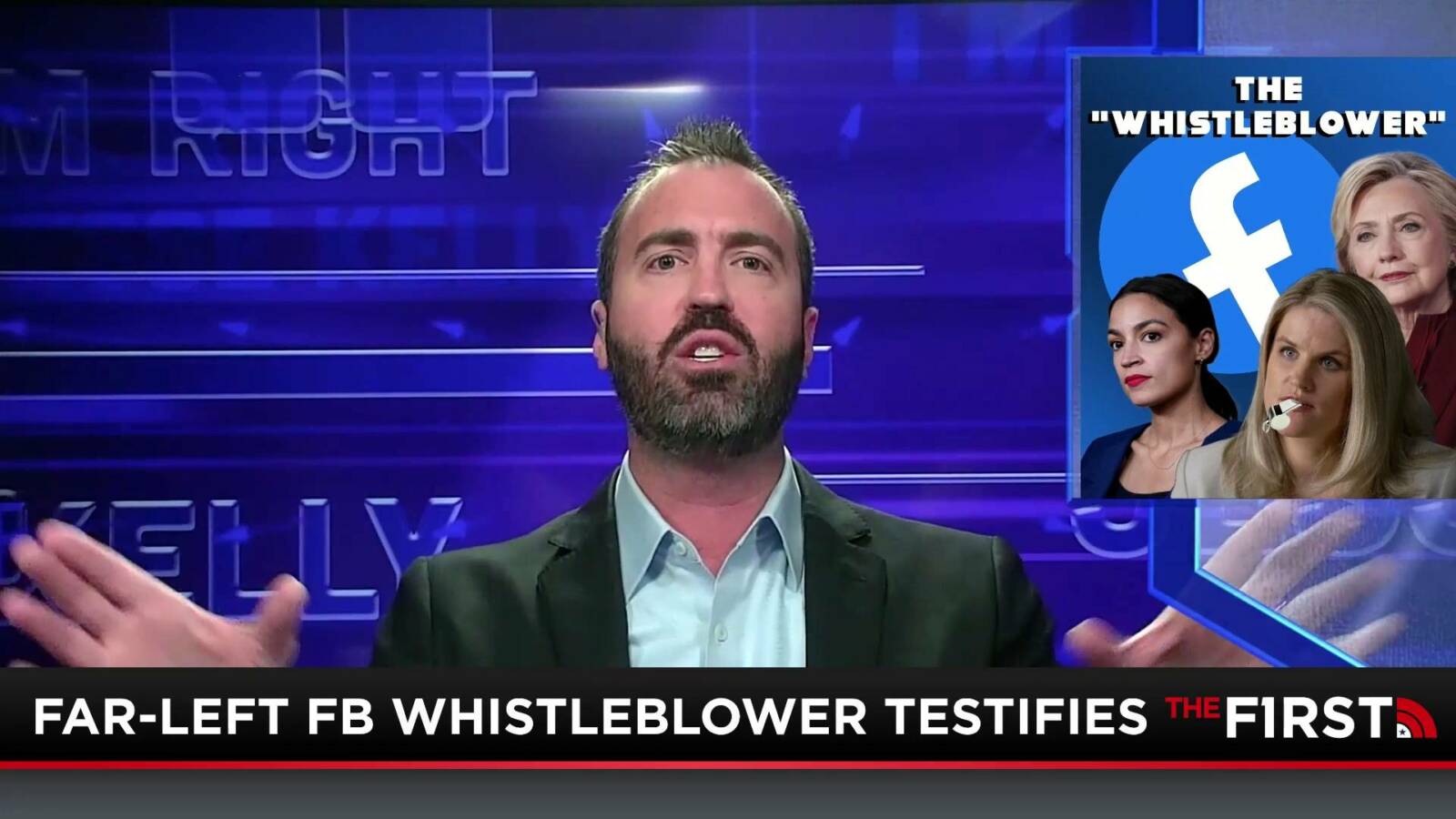 Who is Frances Haugen? I mean, we know she is a far-left Whistleblower and a former Facebook employee, but who is she? How about an algorithm specialist left-wing activist, who donated 36 times to the likes of AOC and the Democratic Senatorial Campaign Committee, and she’s advised by the lawyers that triggered the first Trump sham impeachment, and now she’s the Facebook ‘Whistleblower.’ Wouldn’t you know that this is all about the Left’s goal of censorship, power, and control? Jesse Kelly EXPOSES the so-called Facebook ‘Whistleblower.’ 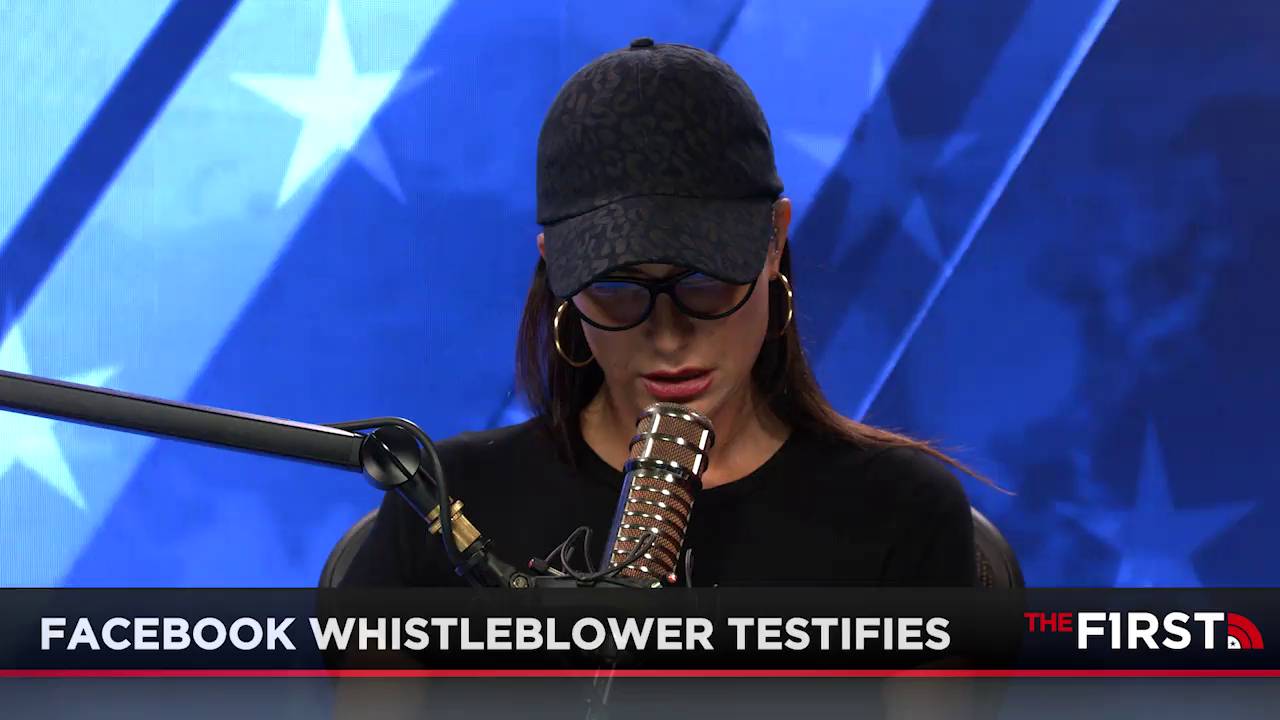