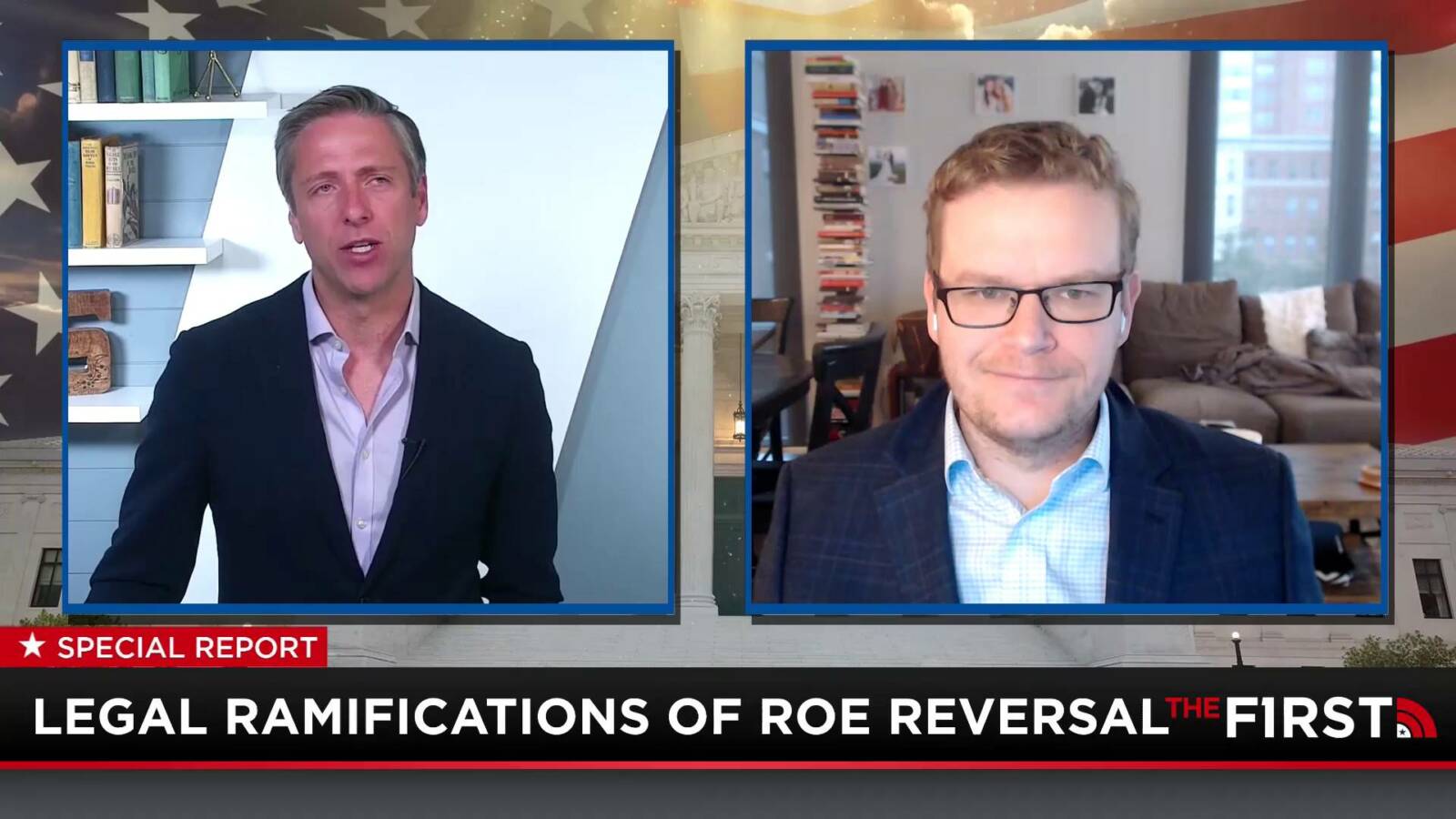 The media has been framing an opinion by Justice Clarence Thomas as something that it’s not.

The Living Rebuke To Abortions 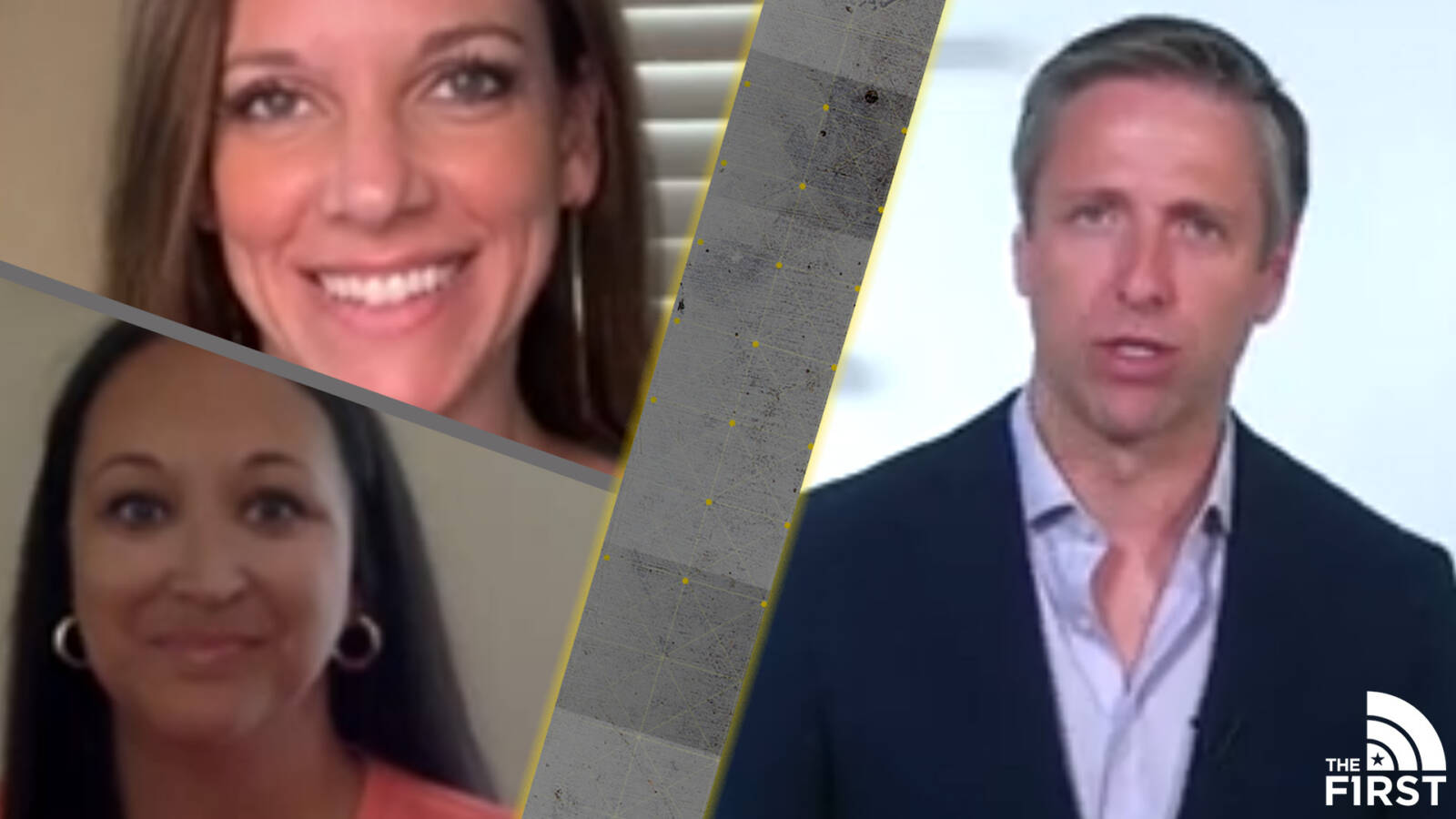 The Living Rebuke To Abortions

It is very easy to be pro-choice if you haven’t been a part of an abortion experience. But what about those who have? 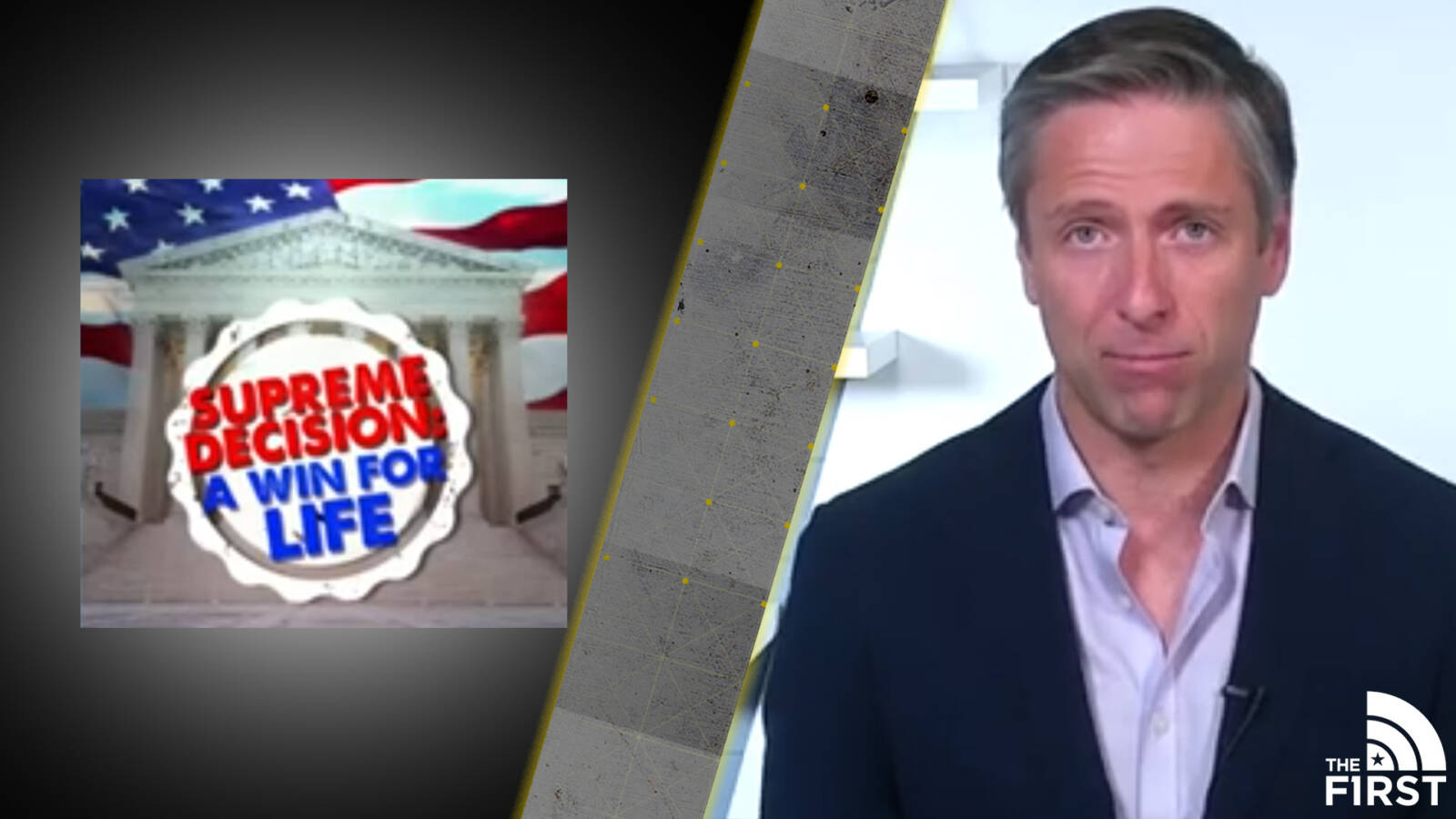 Are you familiar with the parallels between abortion and eugenics?

How To Win An Abortion Argument 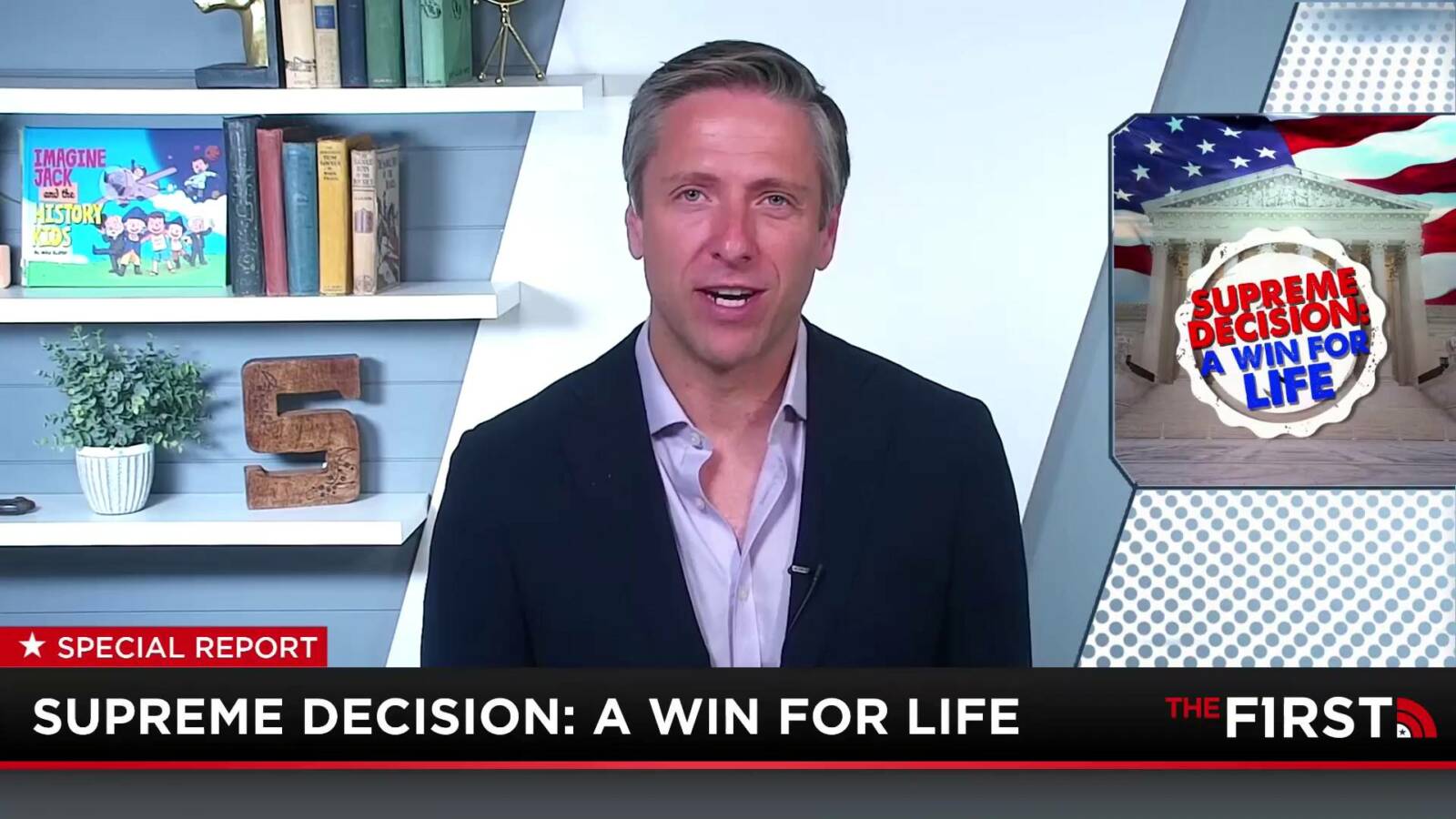 How To Win An Abortion Argument

How should you approach those conversations? 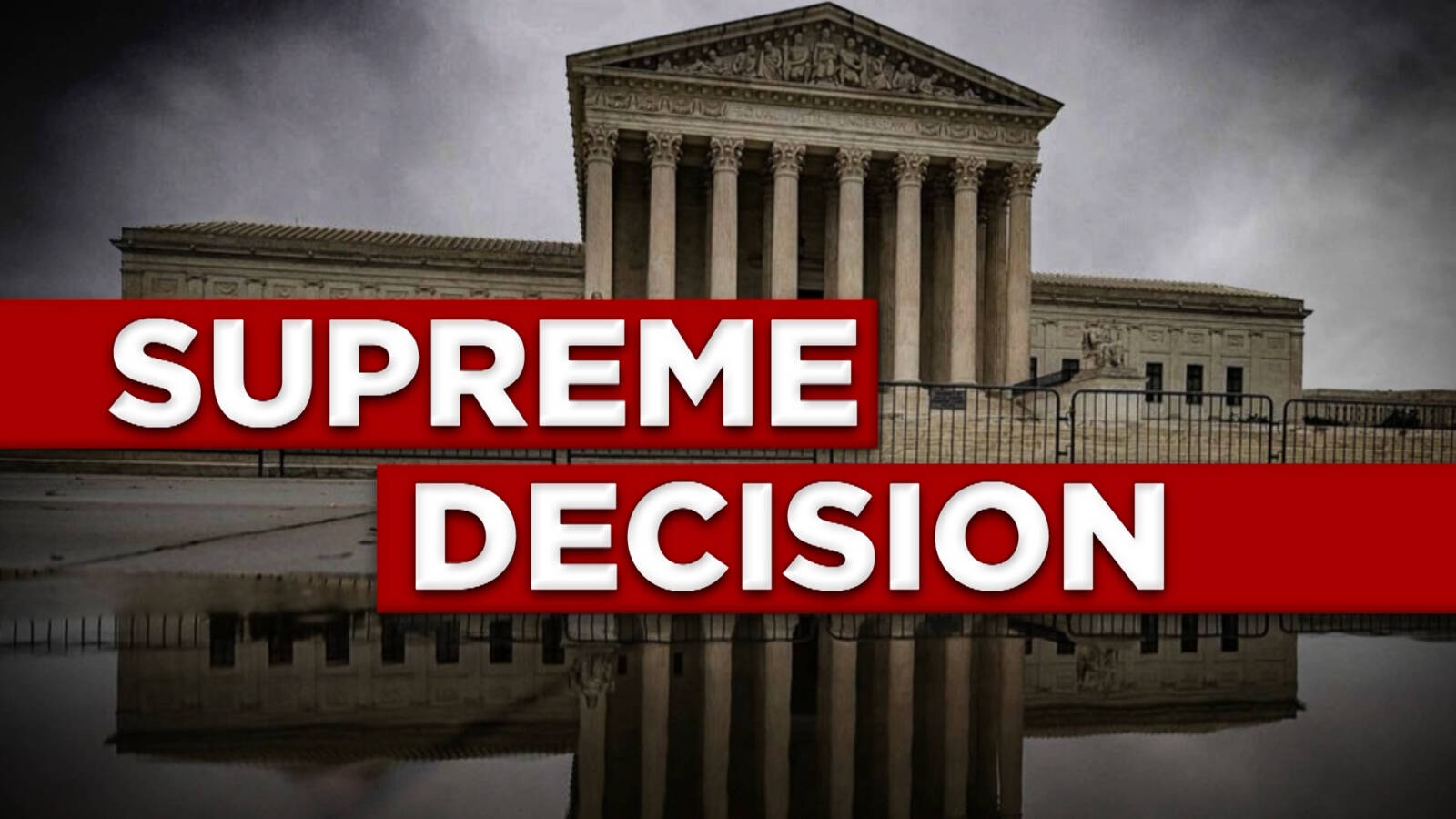 The next steps in the fight for life revealed.

The Birth Rate Is a BIG Deal 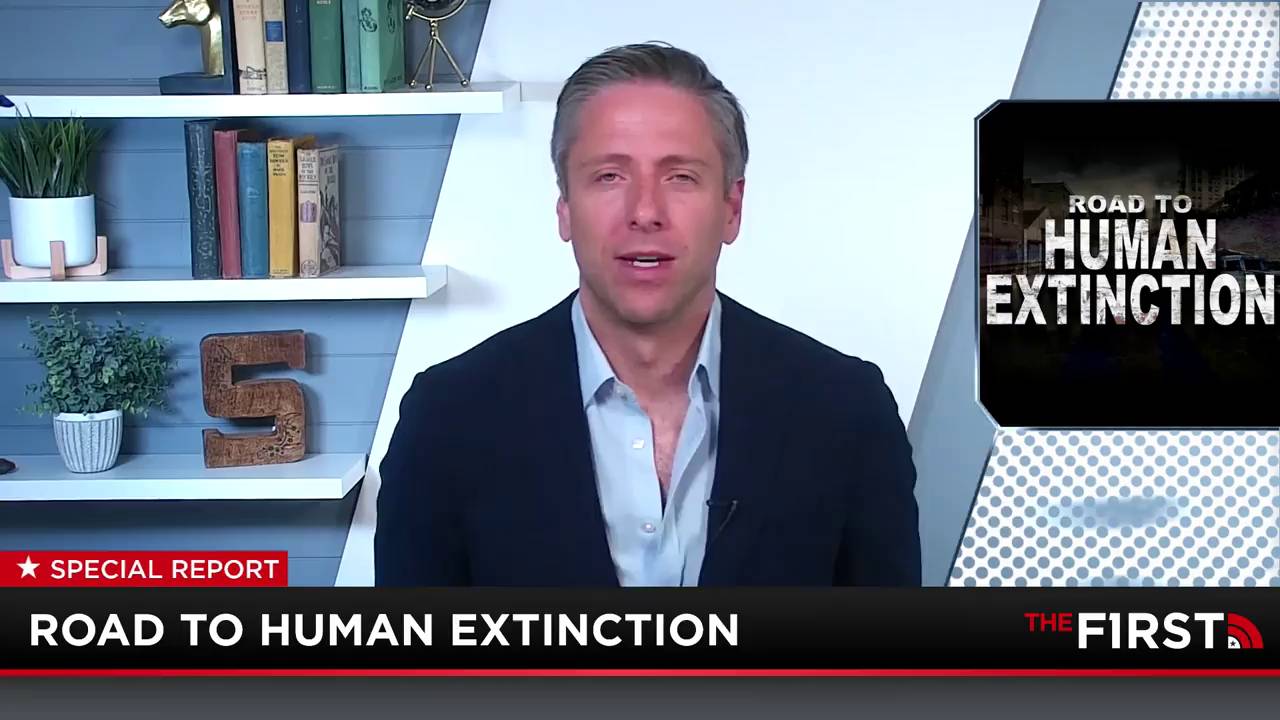 The Birth Rate Is a BIG Deal

Why is the birth rate so important? Well, because civilization depends on it.