Thousands of migrants are being held under a bridge in the Rio Grande Sector to get some sort of shelter. Currently, there are approximately 10,000 illegal aliens in custody. What is the maximum capacity in these shelters in and around the border? 600. These shelters are inundated with people trying to come into the United States. Border patrol agents are just releasing migrants, because they have no choice. This is what’s going on at the Southwest border. Illegal aliens are pouring into the USA, and it is a real, catastrophic crisis. Mark Morgan, of the Heritage Foundation, helps us understand the catch and release, the state’s power in protecting the border, and the future of the border wall.

Fiscal year 2021 was the worst year for America’s border EVER, Bill O’Reilly. 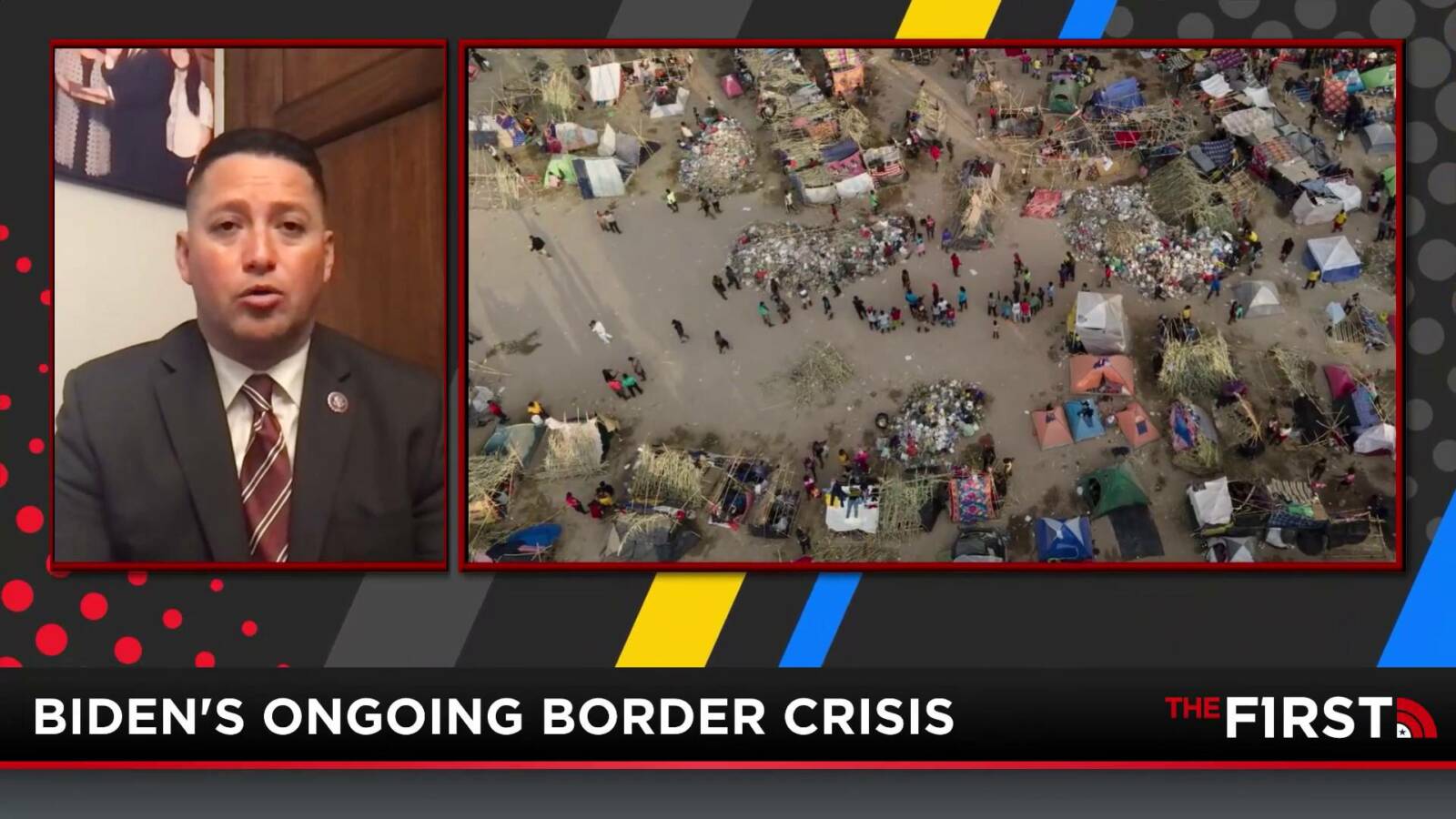 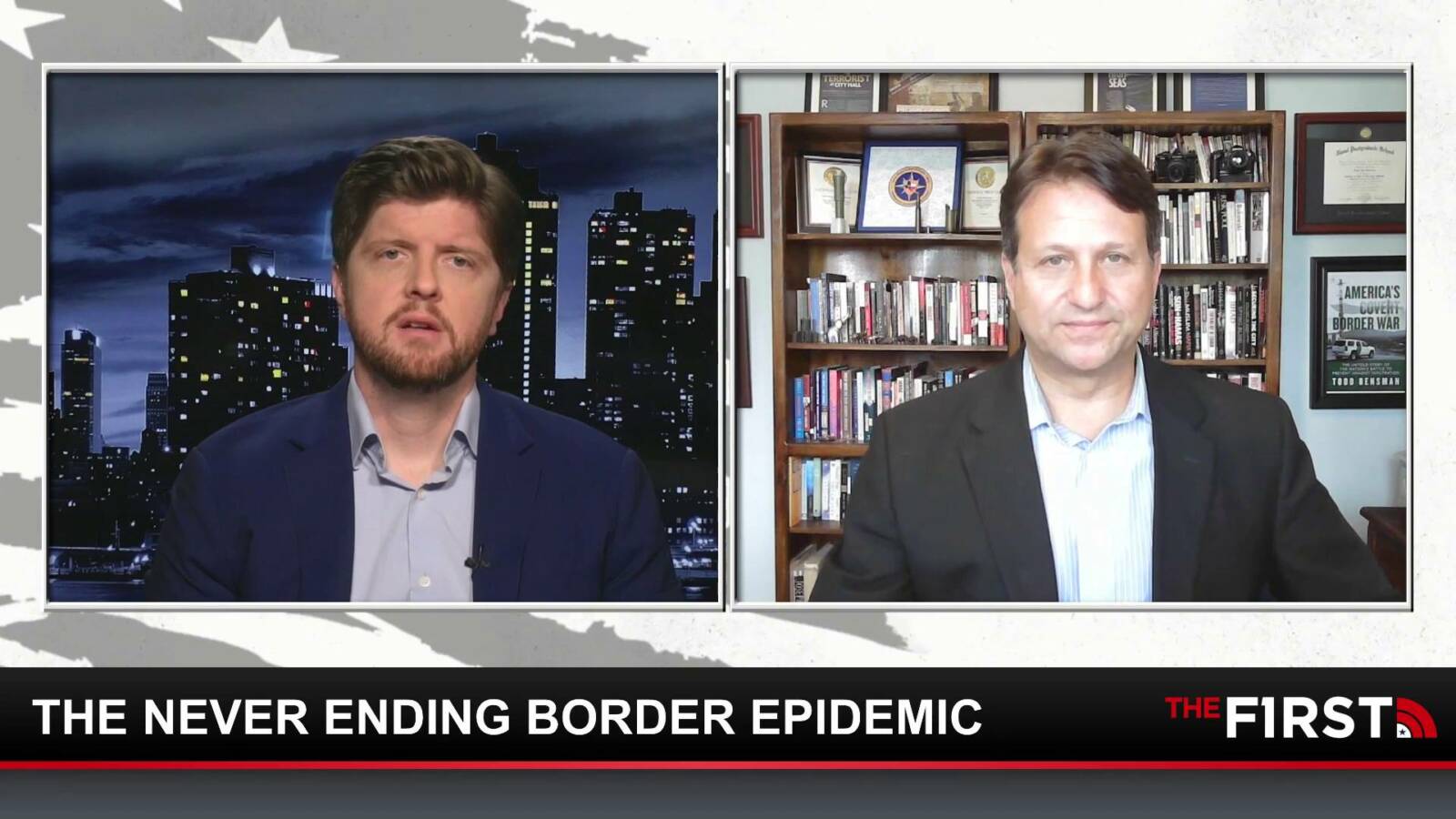 Americans care about how many illegal immigrants are being let into the country, and apparently the White House doesn’t. Todd Bensman, Senior National Security Fellow at the Center for Immigration Studies joins Buck to discuss Biden’s never ending border crisis.

Leaked Border Documents REVEAL It All

This may just be the BIGGEST story in the country. The Biden administration is reshaping America into something much, much worse. We don’t even know who we are welcoming in, and there is no indication that this isn’t going to stop or slow down, and leaked documents show it’s going to get EVEN WORSE. Jesse Kelly exposes the border crisis, as the explains why it’s all about the Dems getting votes. 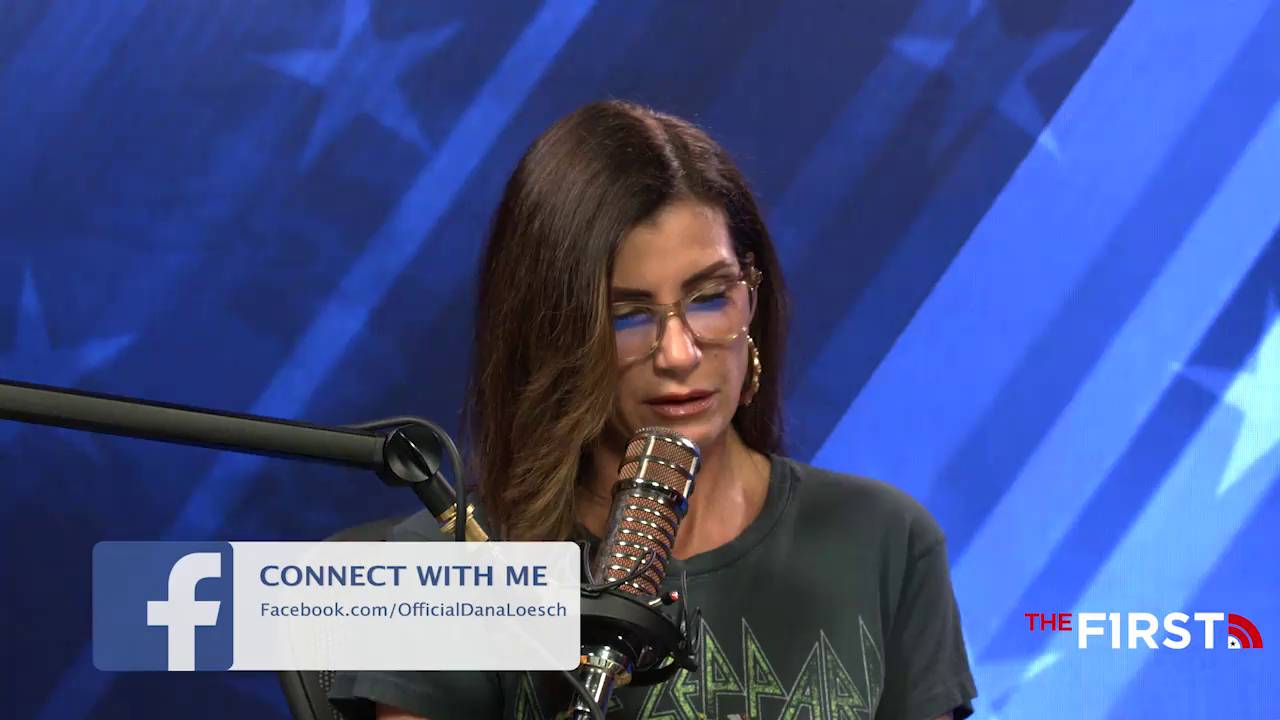 Dana talks about the more than $100 million border wall materials going to waste in Texas after Biden’s deconstruction order. 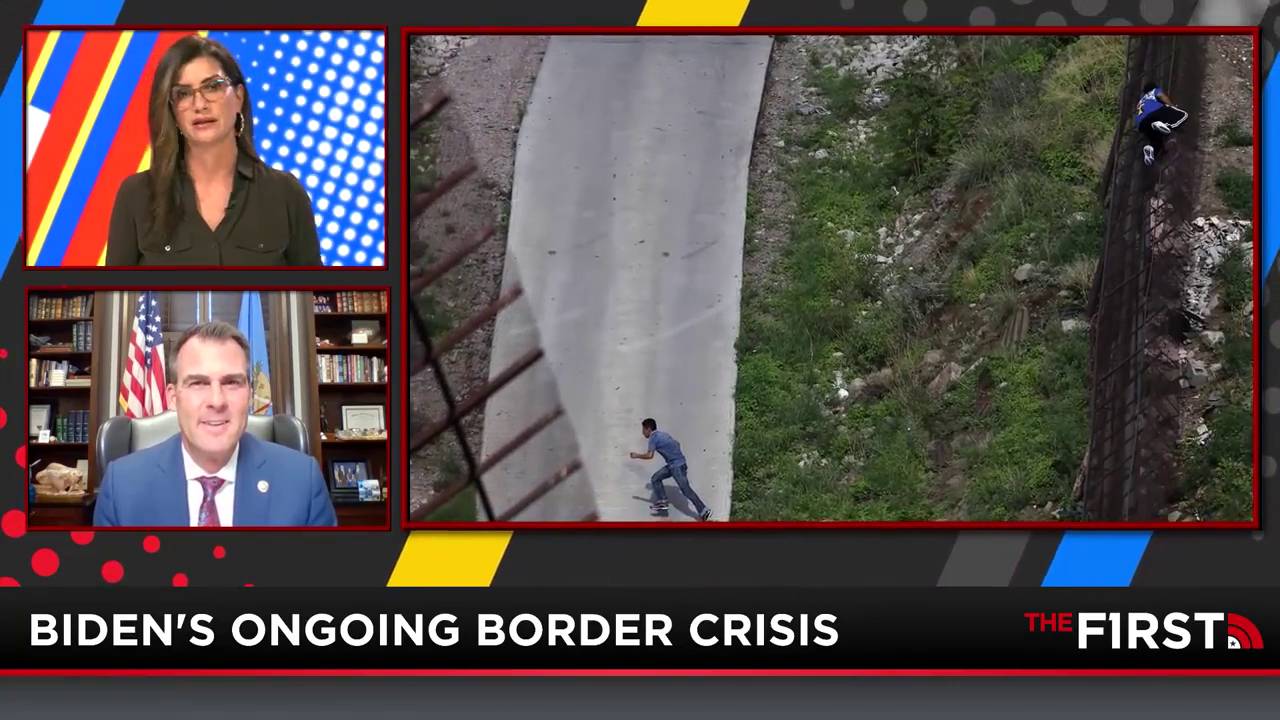 “Freedom is the Ability to Say No”

Oklahoma Governor Kevin Stitt joins Dana to discuss his recent trip to the U.S. Southern border, his recent security briefing from Texas Law Enforcement Officials, and the fight for our civil liberties.