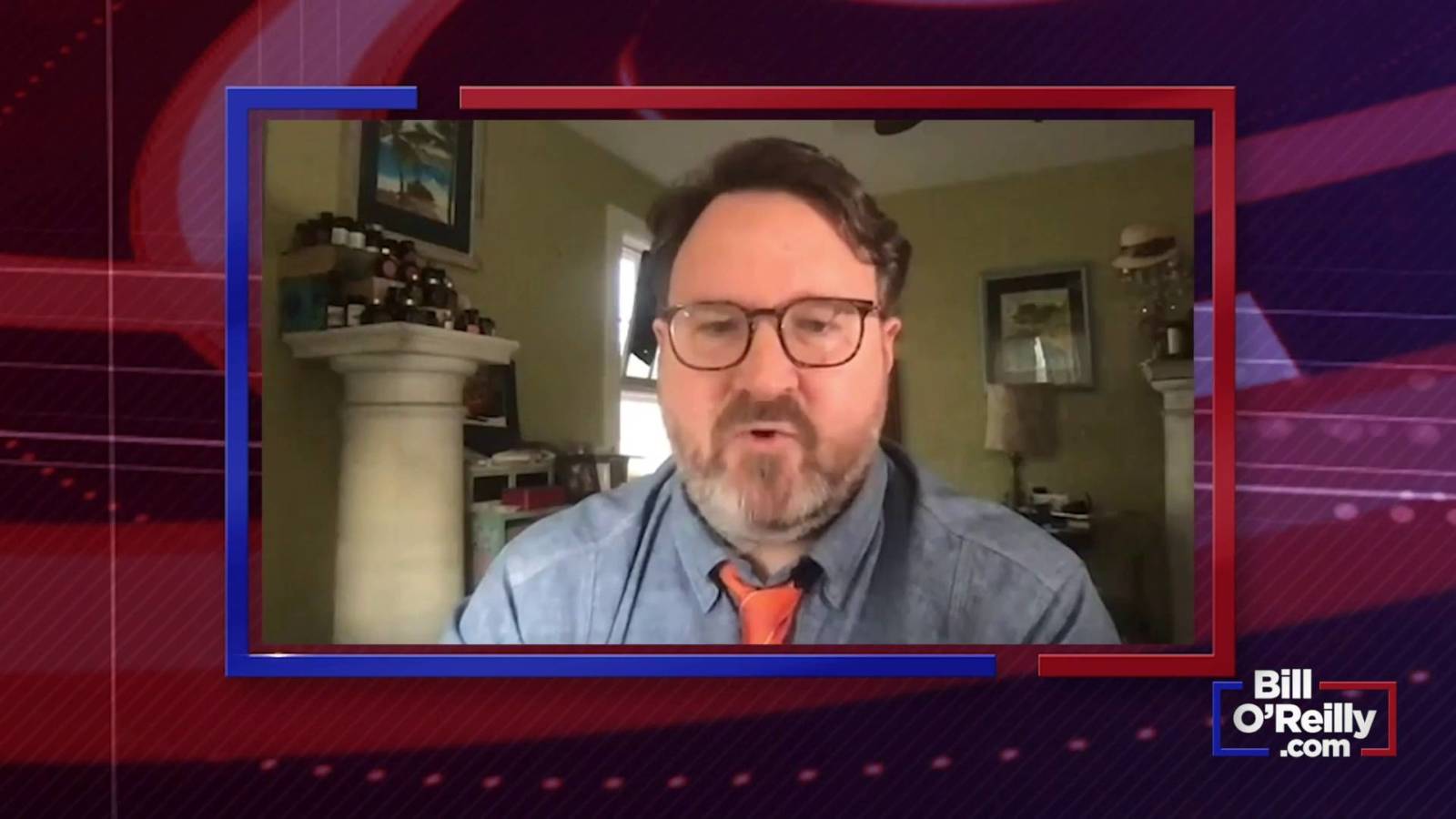 This professor is fighting back against “a new kind of discrimination” on campus, reports Bill O’Reilly. 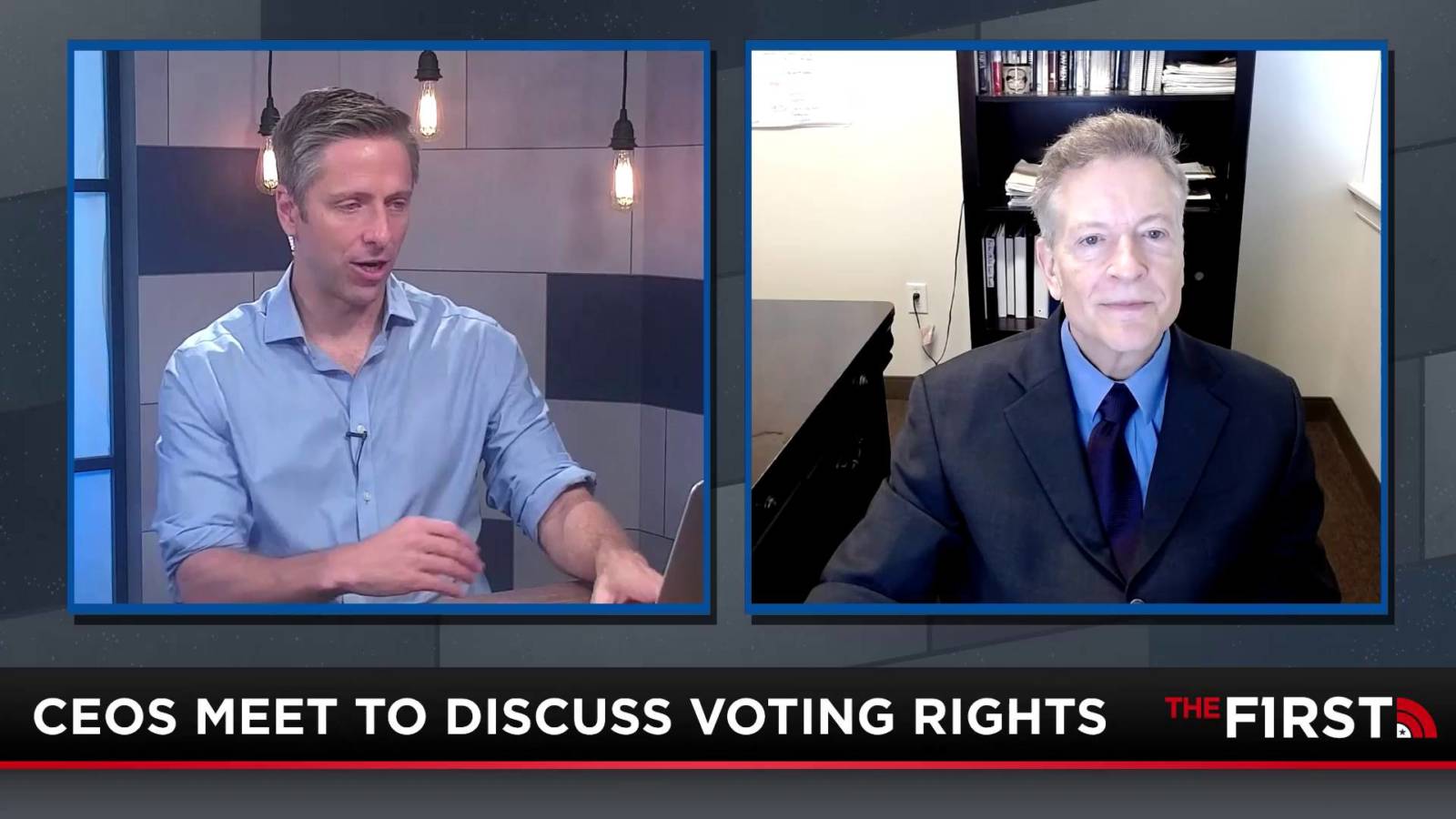 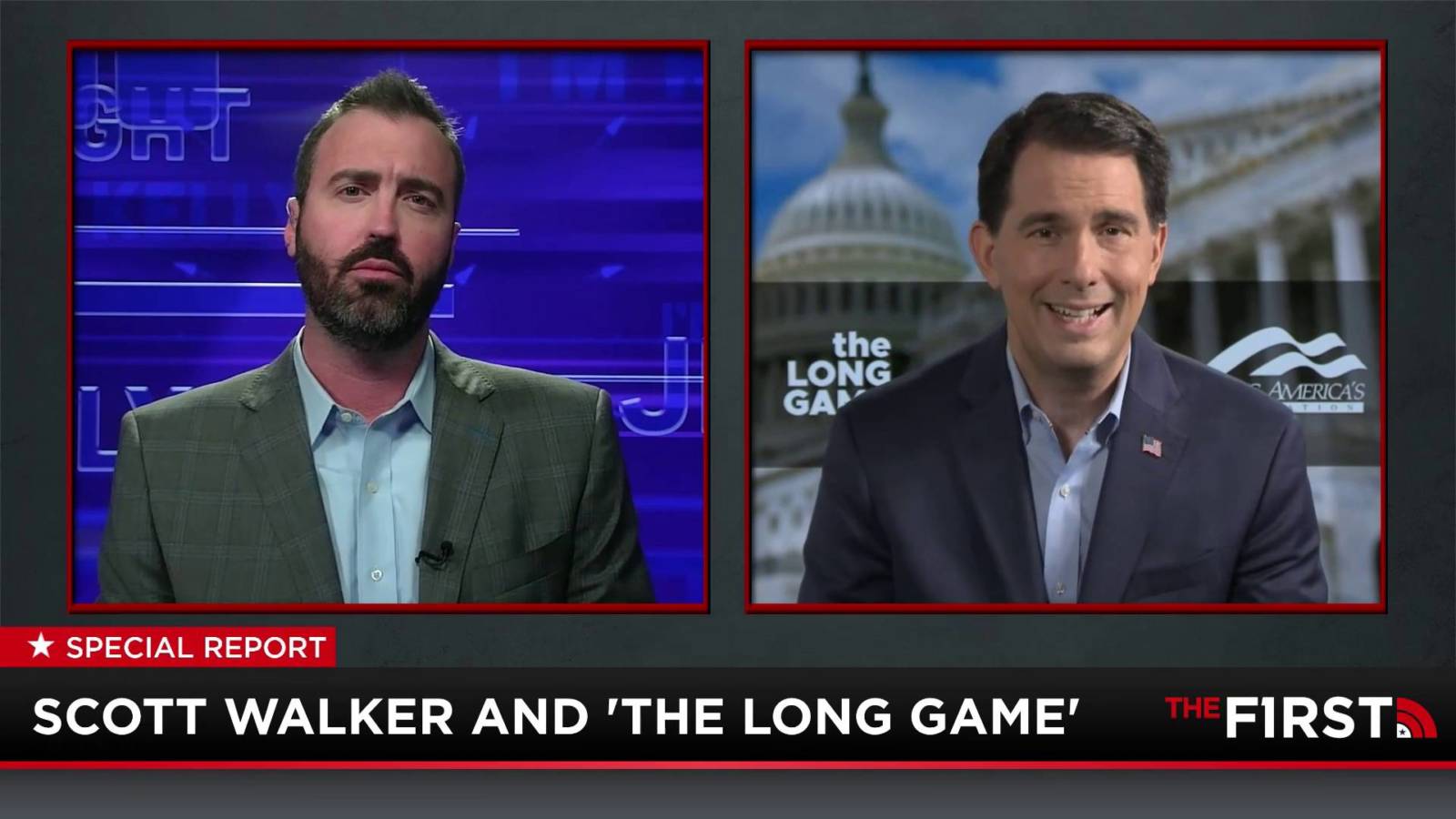 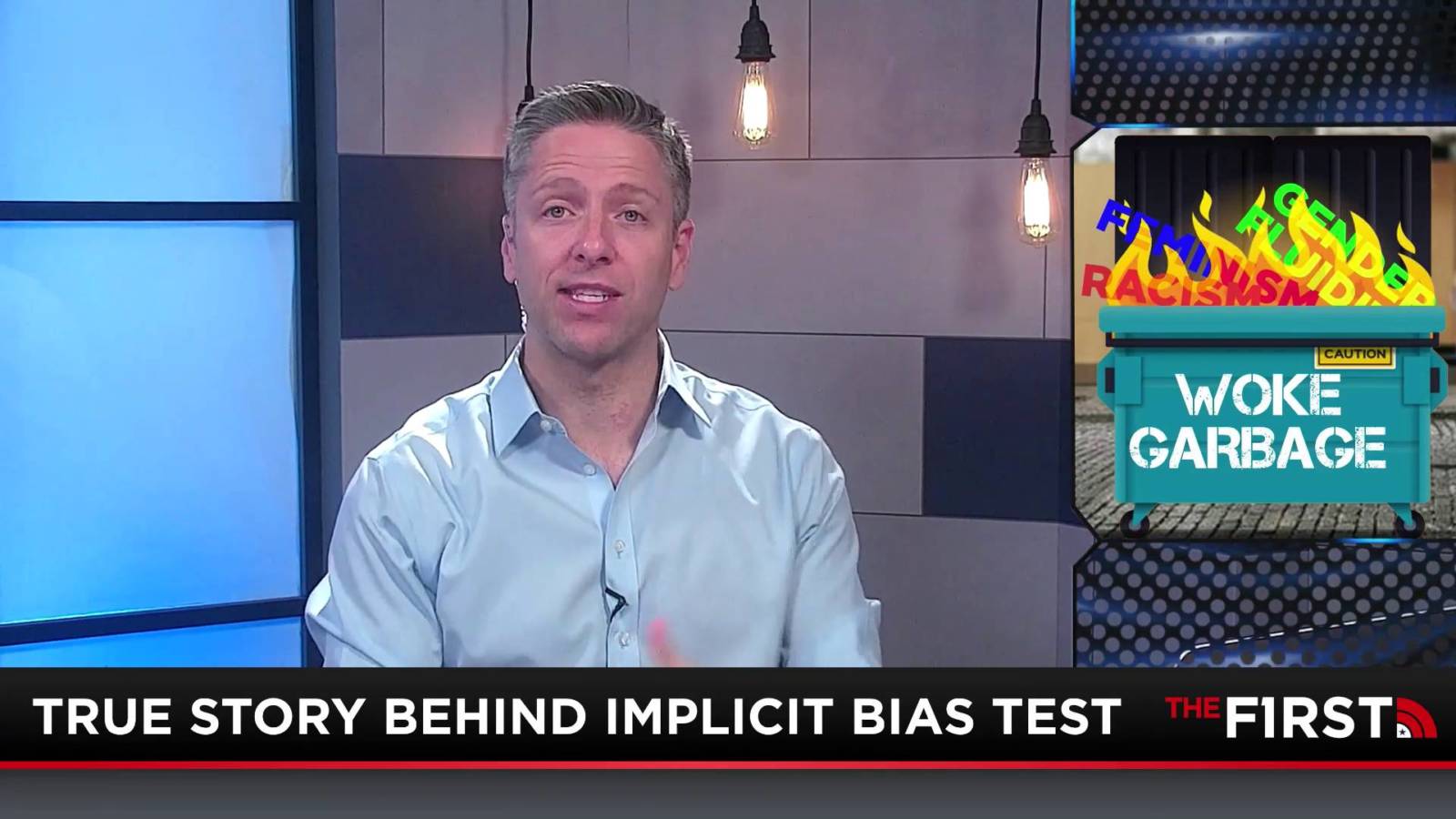 Mike explains what the implicit bias test is and why it is designed to call you racist. 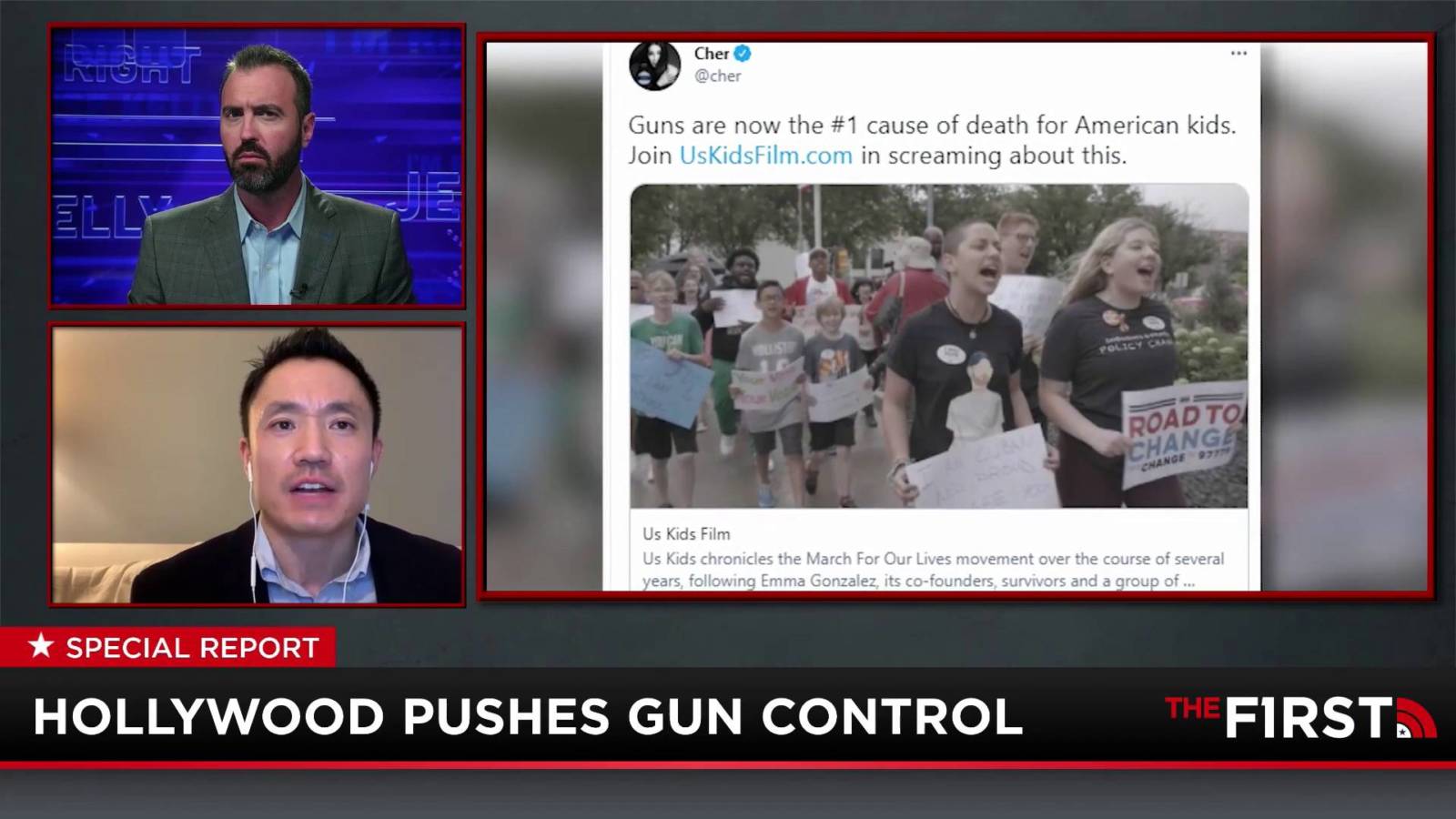 The Hollywood industry is boring. Let’s be real. This whole ‘Woke Culture’ or ‘Cancel Culture’ is now just a huge divide within the country. Everyone is angry and Hollywood is scared to say anything that could get them ‘cancelled.’ Actor Kevin Sorbo, talks with Jesse Kelly about how bad Hollywood has become nowadays, and why … 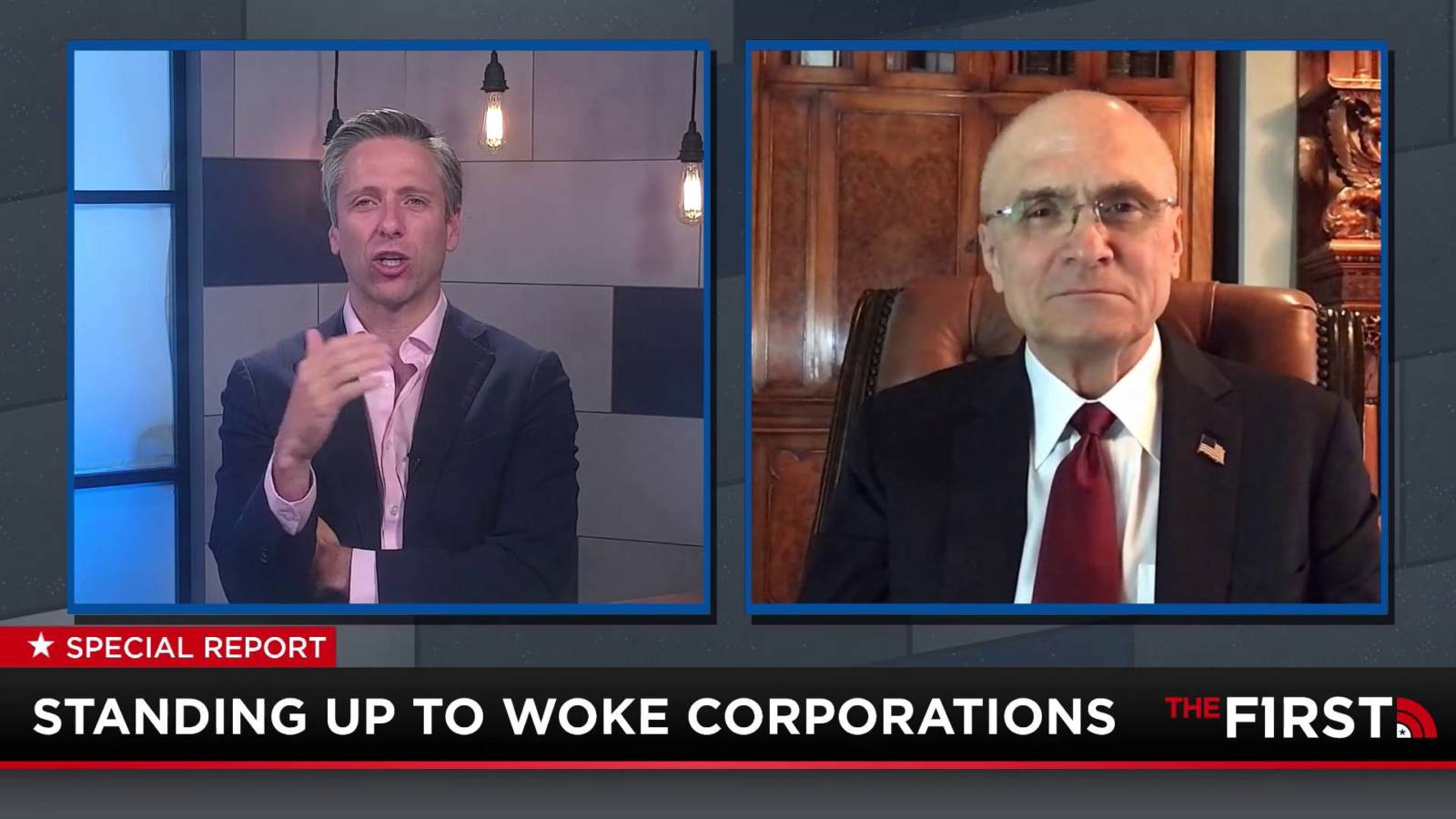 The Pressure Corporations Face When We Stand Up to The Woke

Andy Puzder, Former CEO of CKE Restaurants, discusses how corporations are going woke to please the people who run the massive investment firms, how it affects the bottom lines, and who really are the true believers in all of this “Wokeness.”