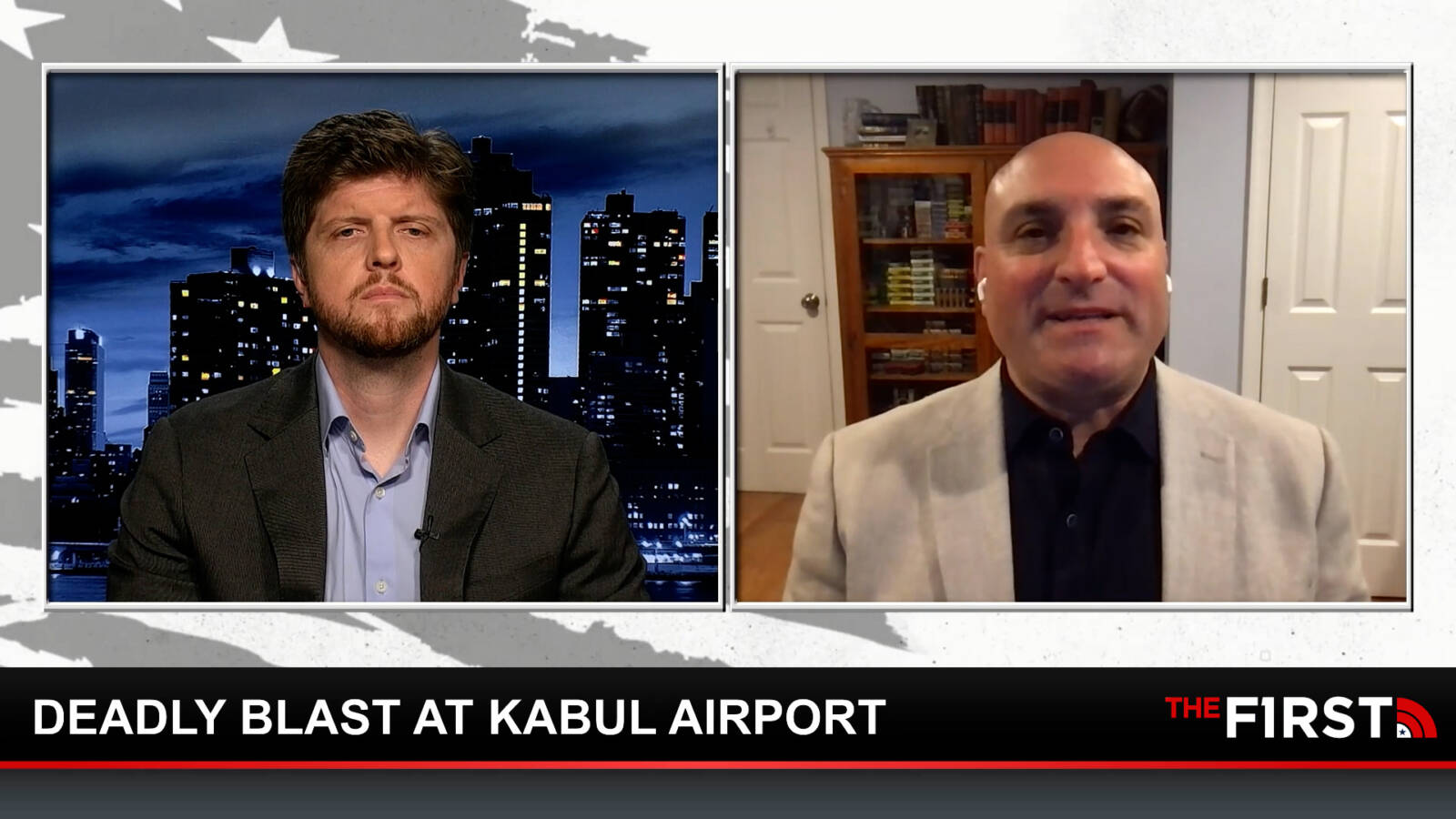 Bill Roggio, Senior Fellow of the Foundation for the Defense of Democracies, joins Buck to discuss today’s suicide bombing at Hamid Karzai International Airport calling it as predictable as it was tragic. 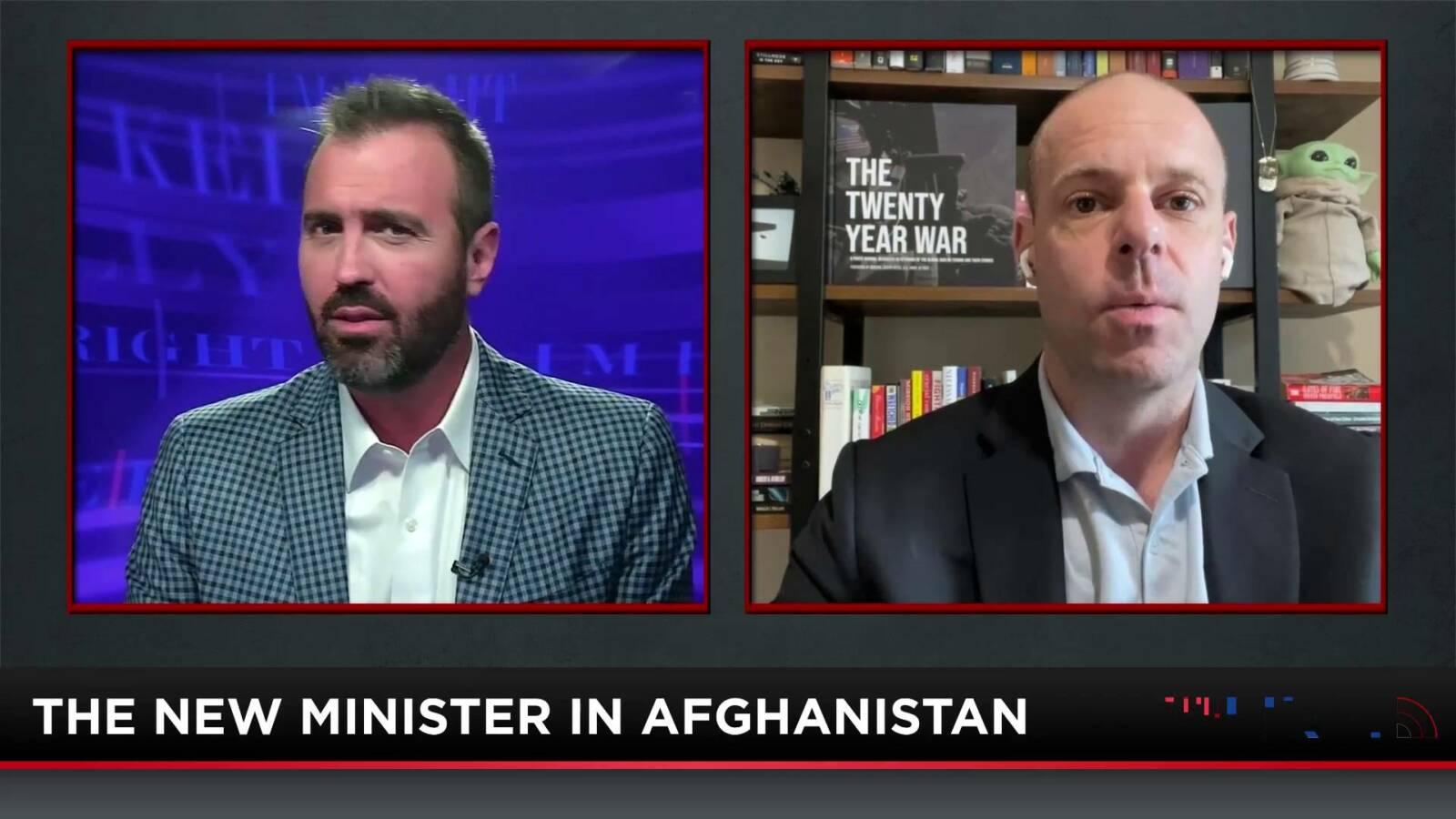 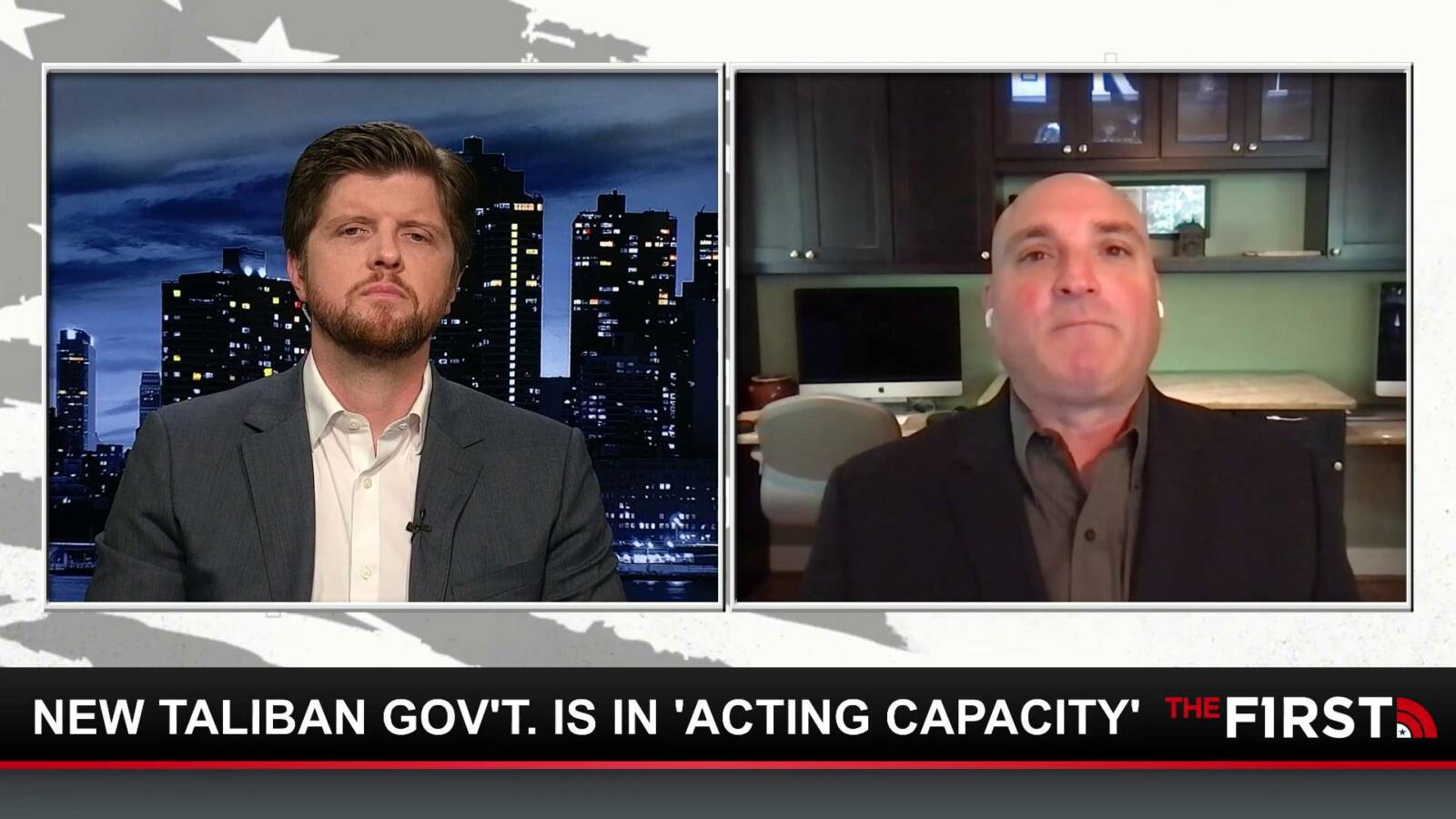 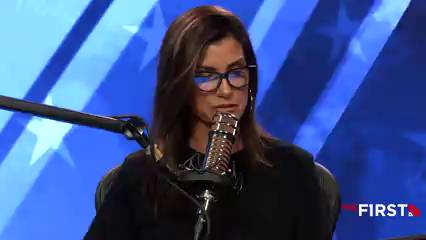 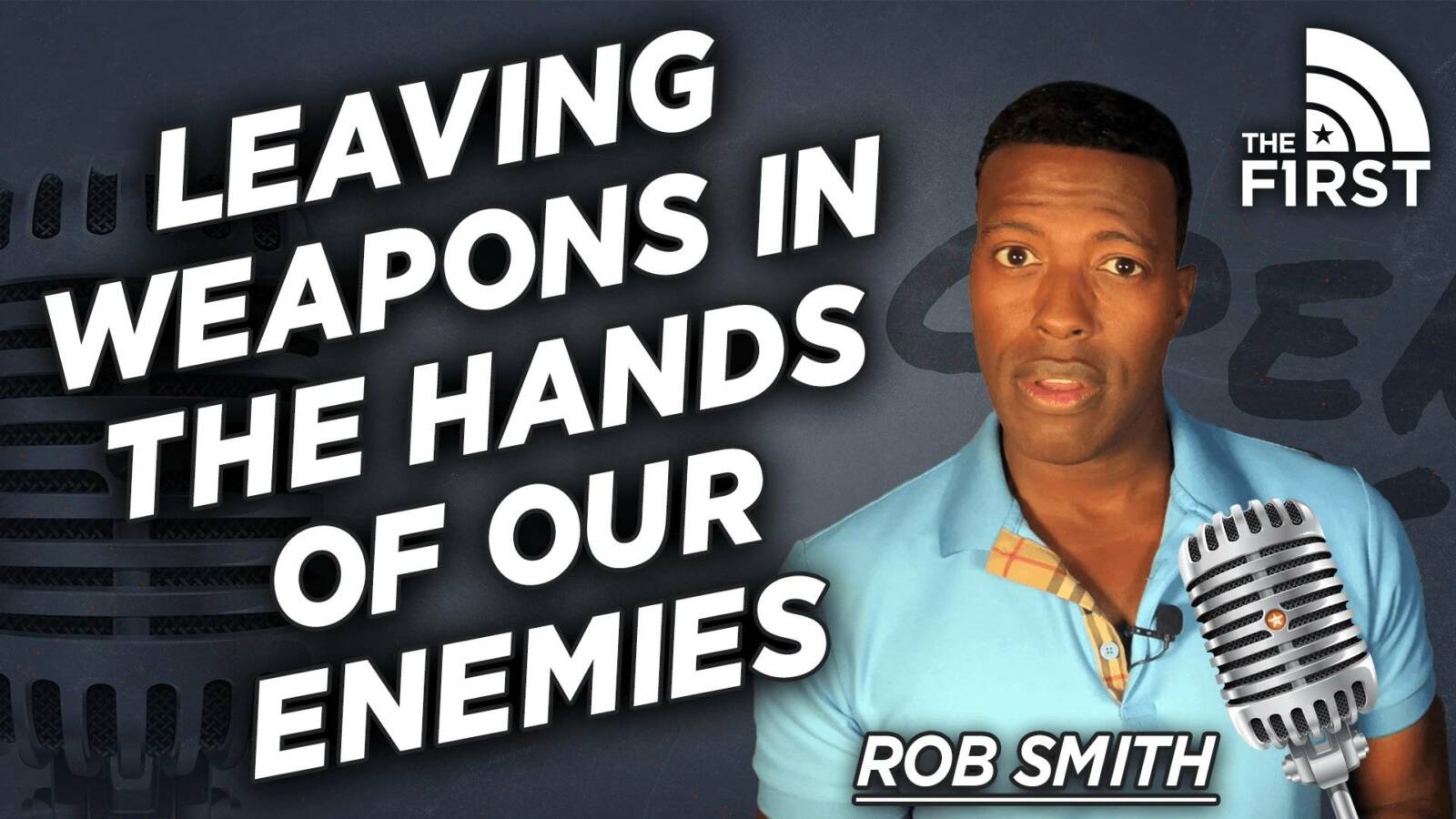 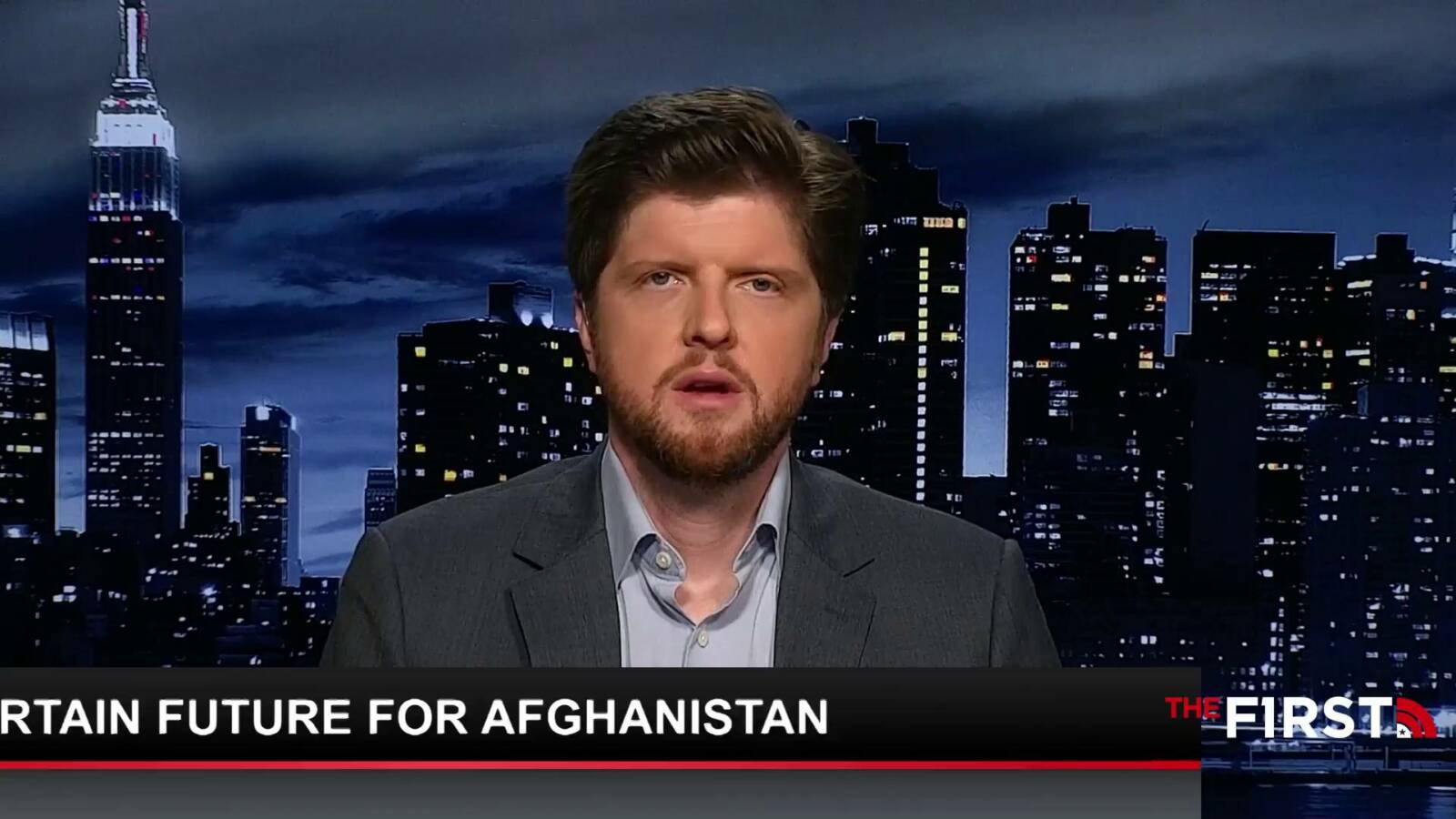