NFL football coach Jon Gruden has resigned as head coach of the Las Vegas Raiders after a New York Times report showed emails he sent BEFORE he was hired in 2018 contained what are being described as racist, homophobic and misogynistic comments. The First TV’s Morgan Zegers joins Buck to shed some light on the situation. 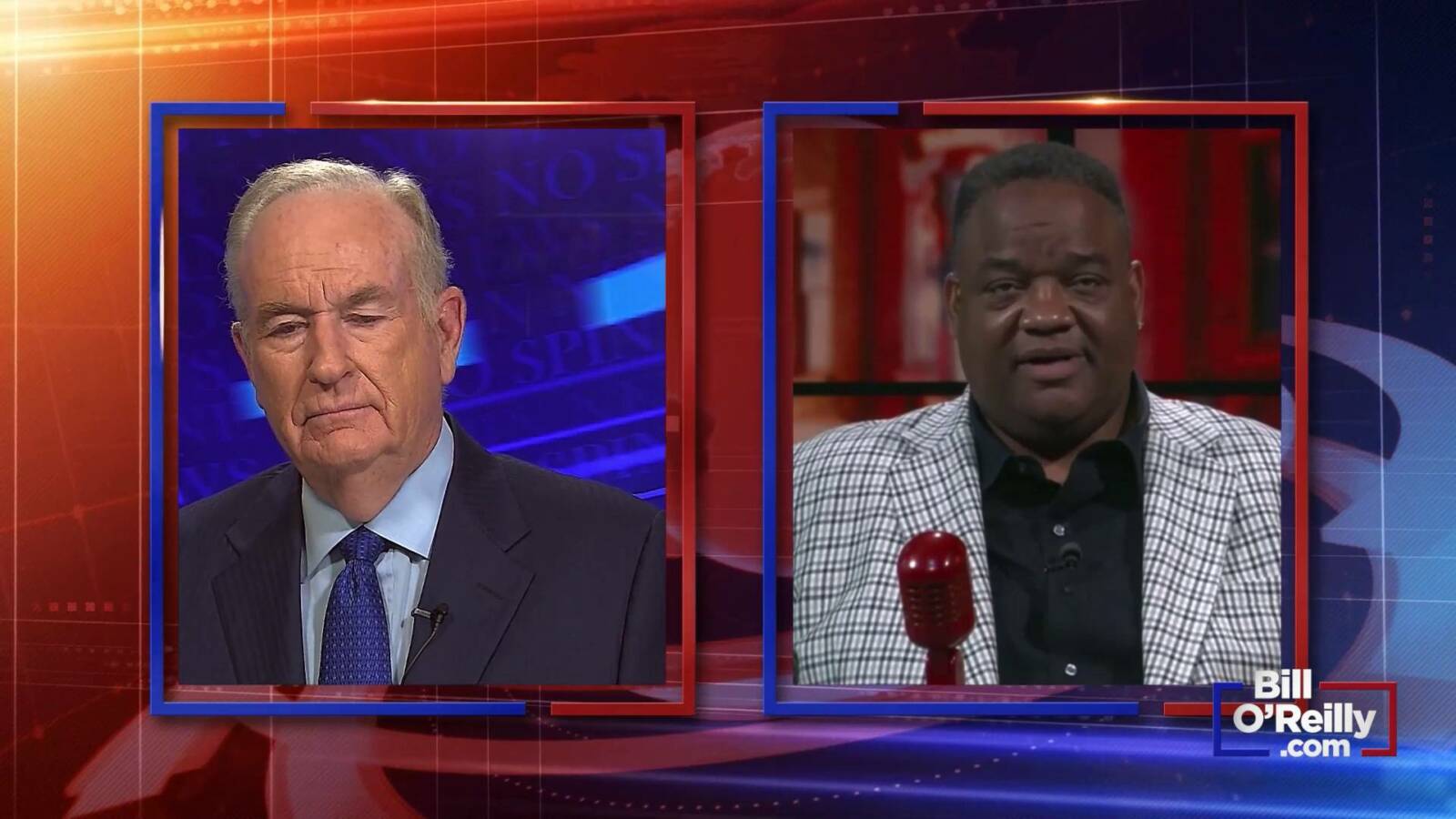 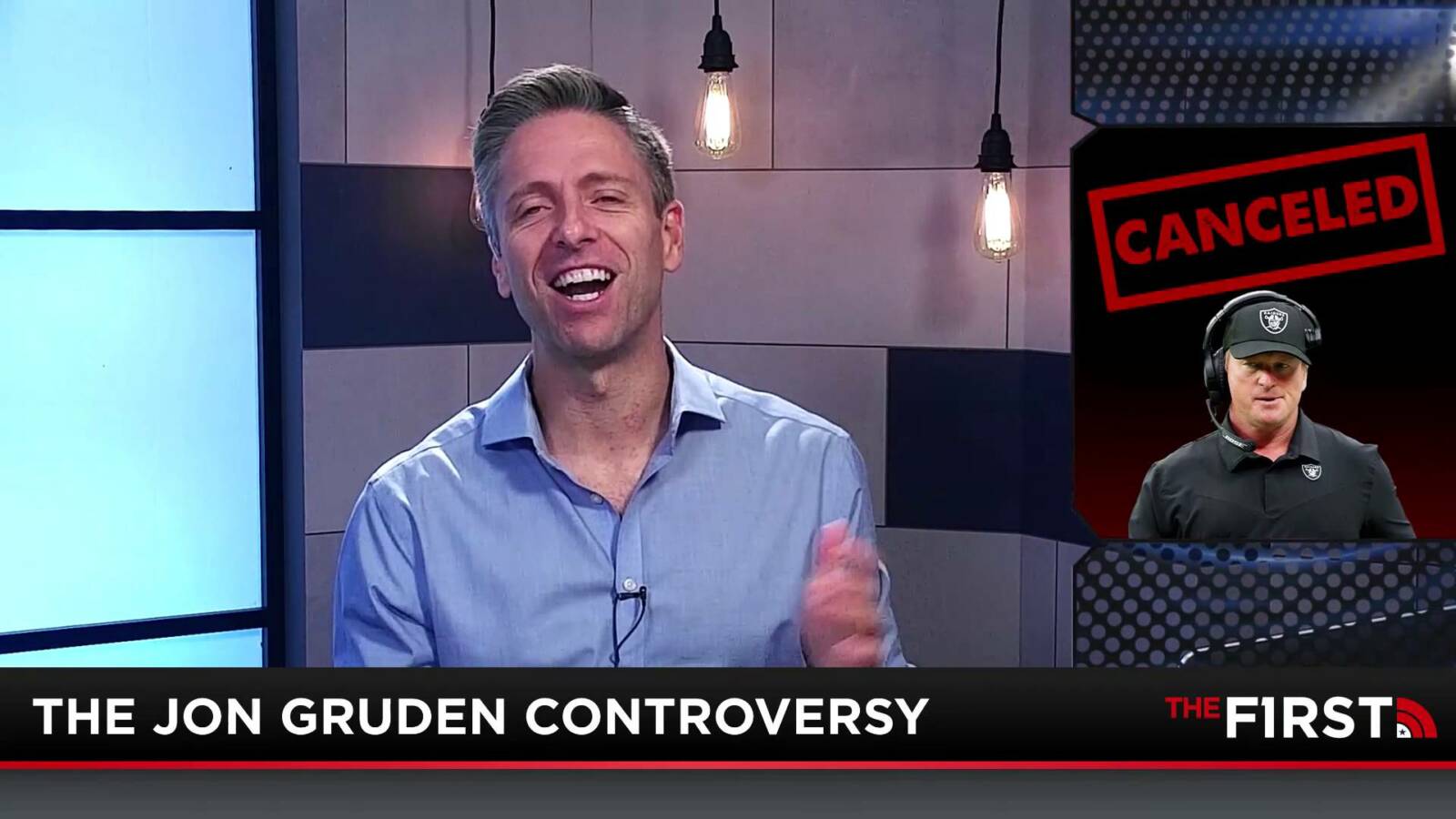 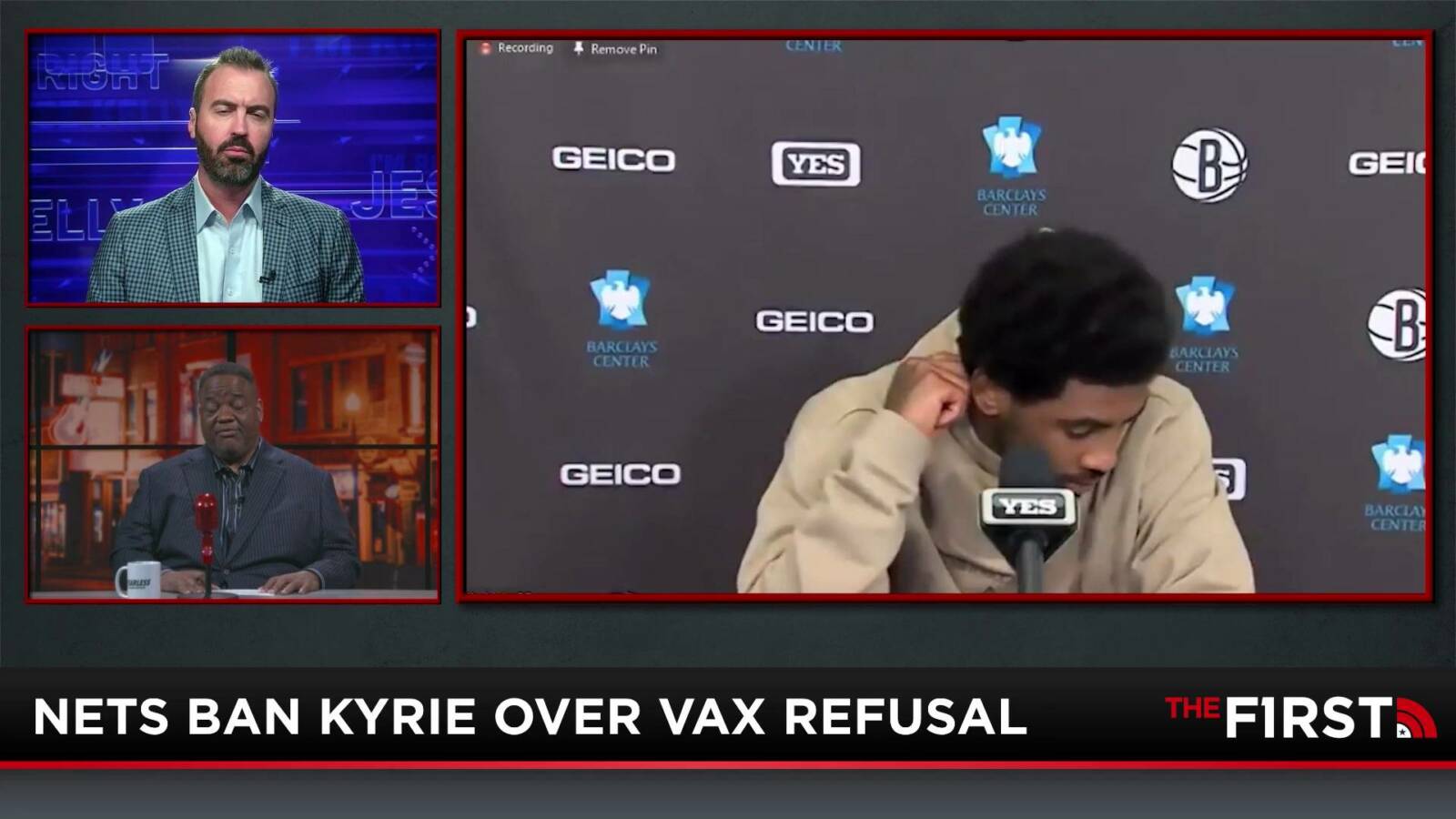 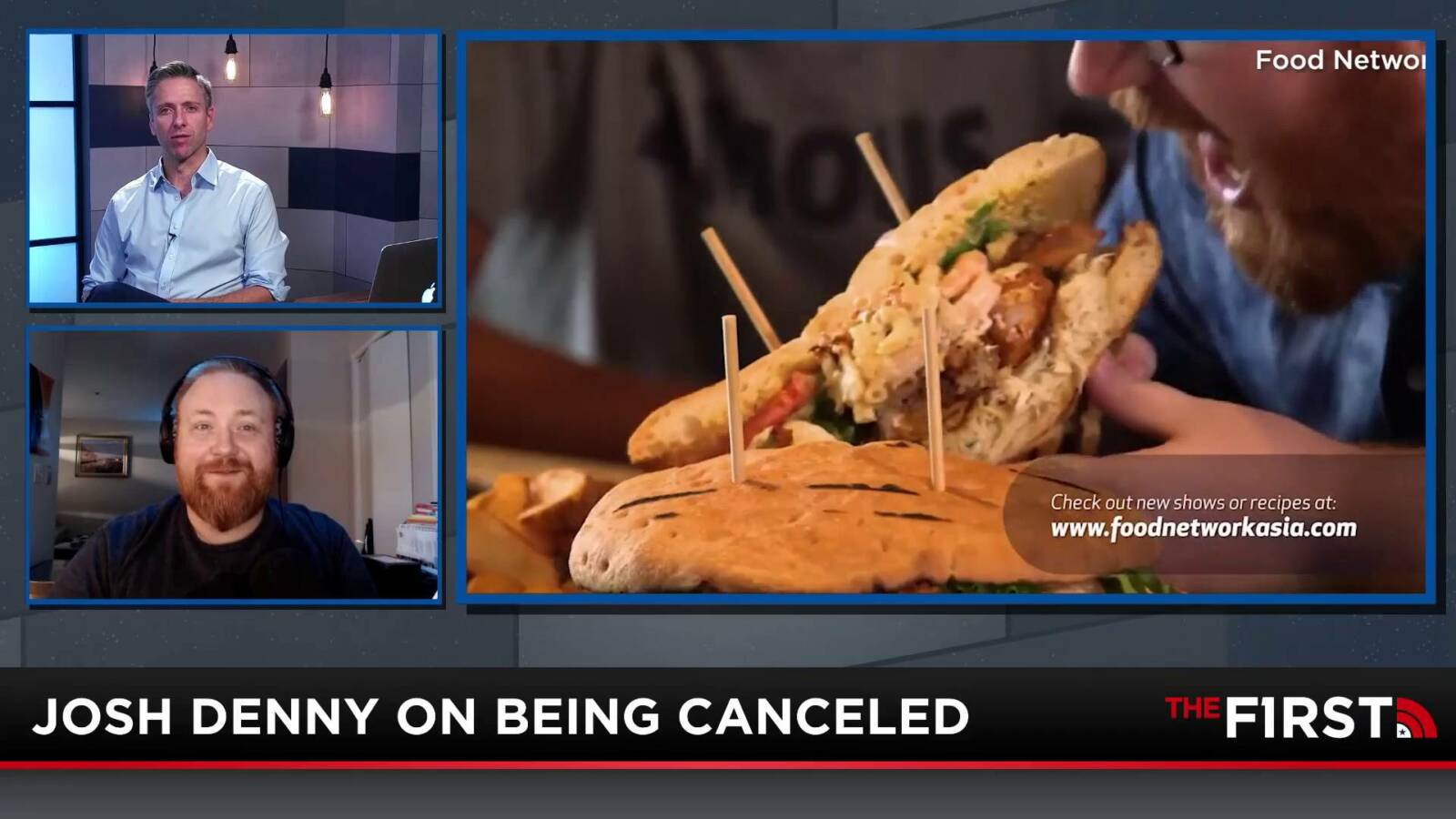 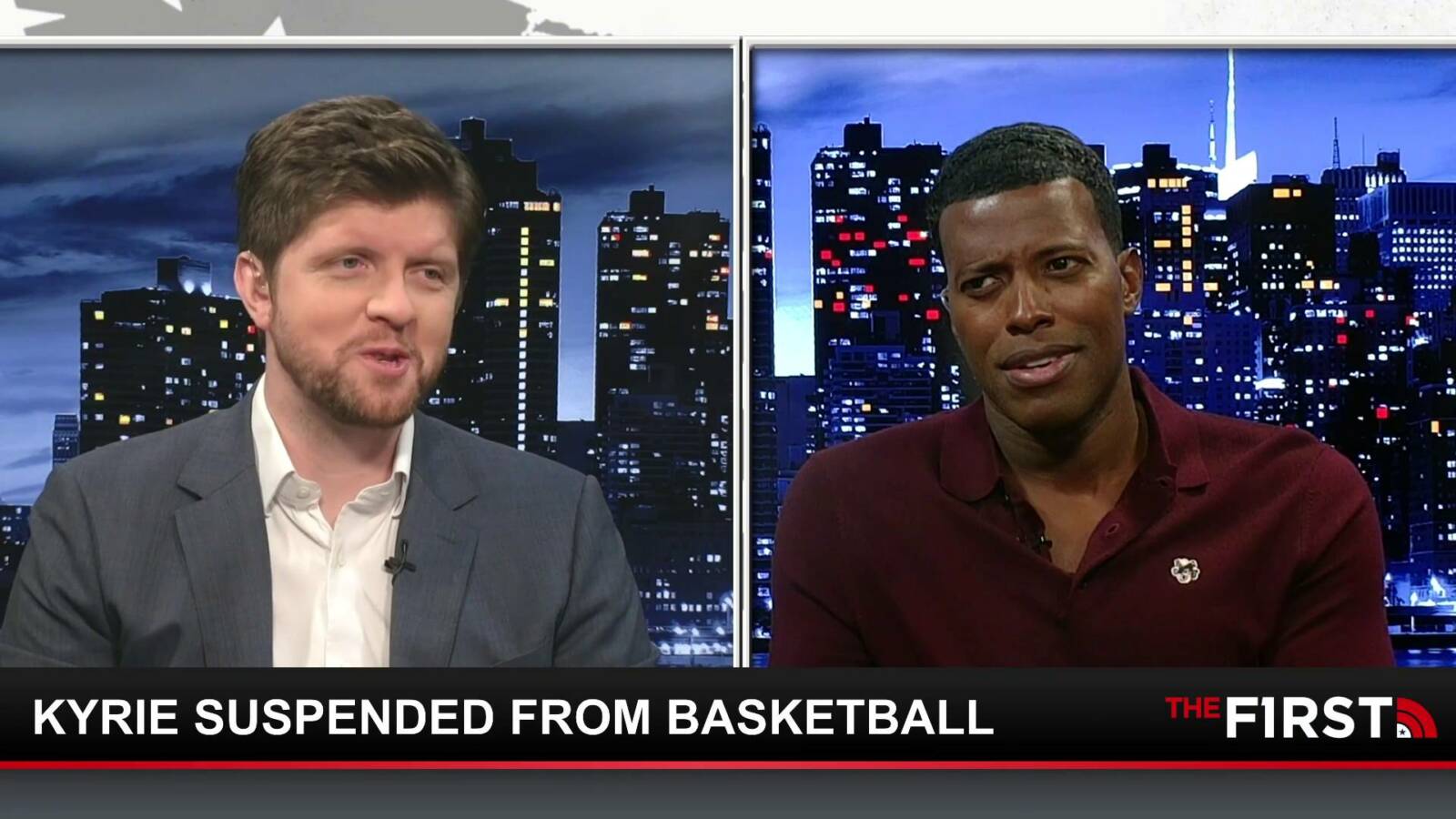 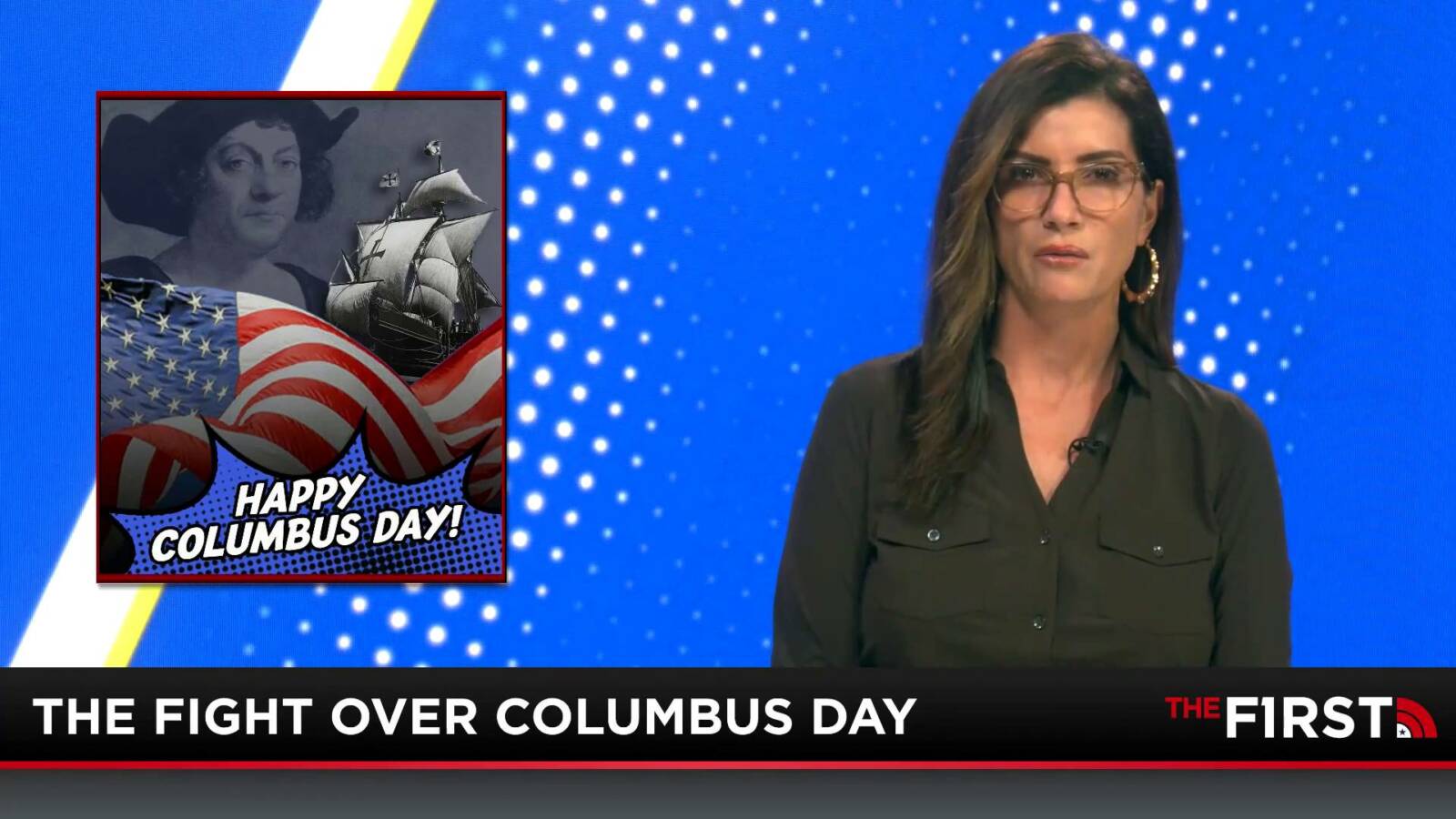