According to “Peril,” a new book by Bob Woodward and veteran Washington Post reporter Robert Costa, Gen. Mark Milley is accused of treason by maintaining a direct relationship with China. 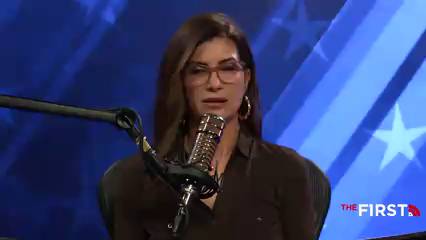 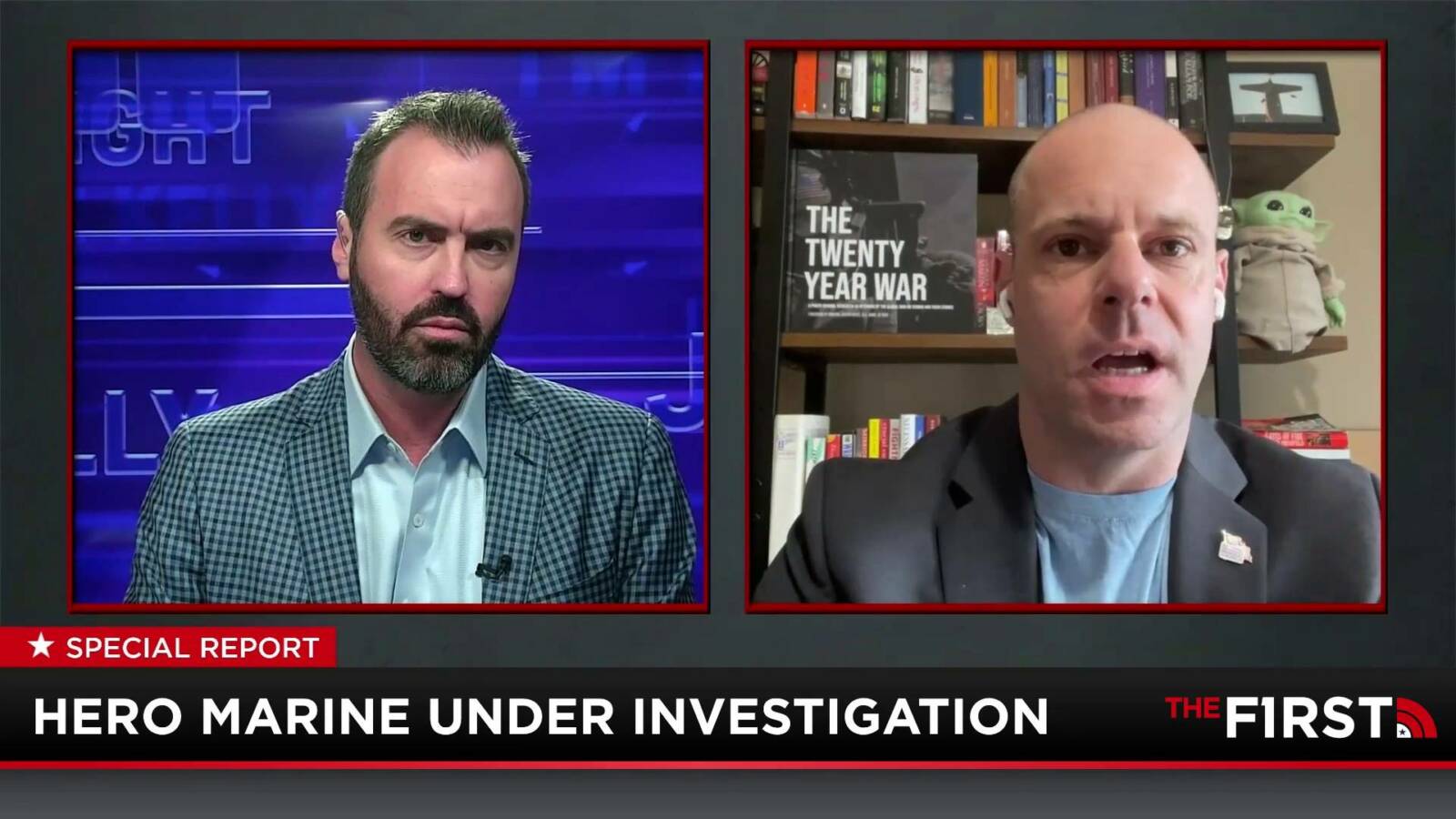 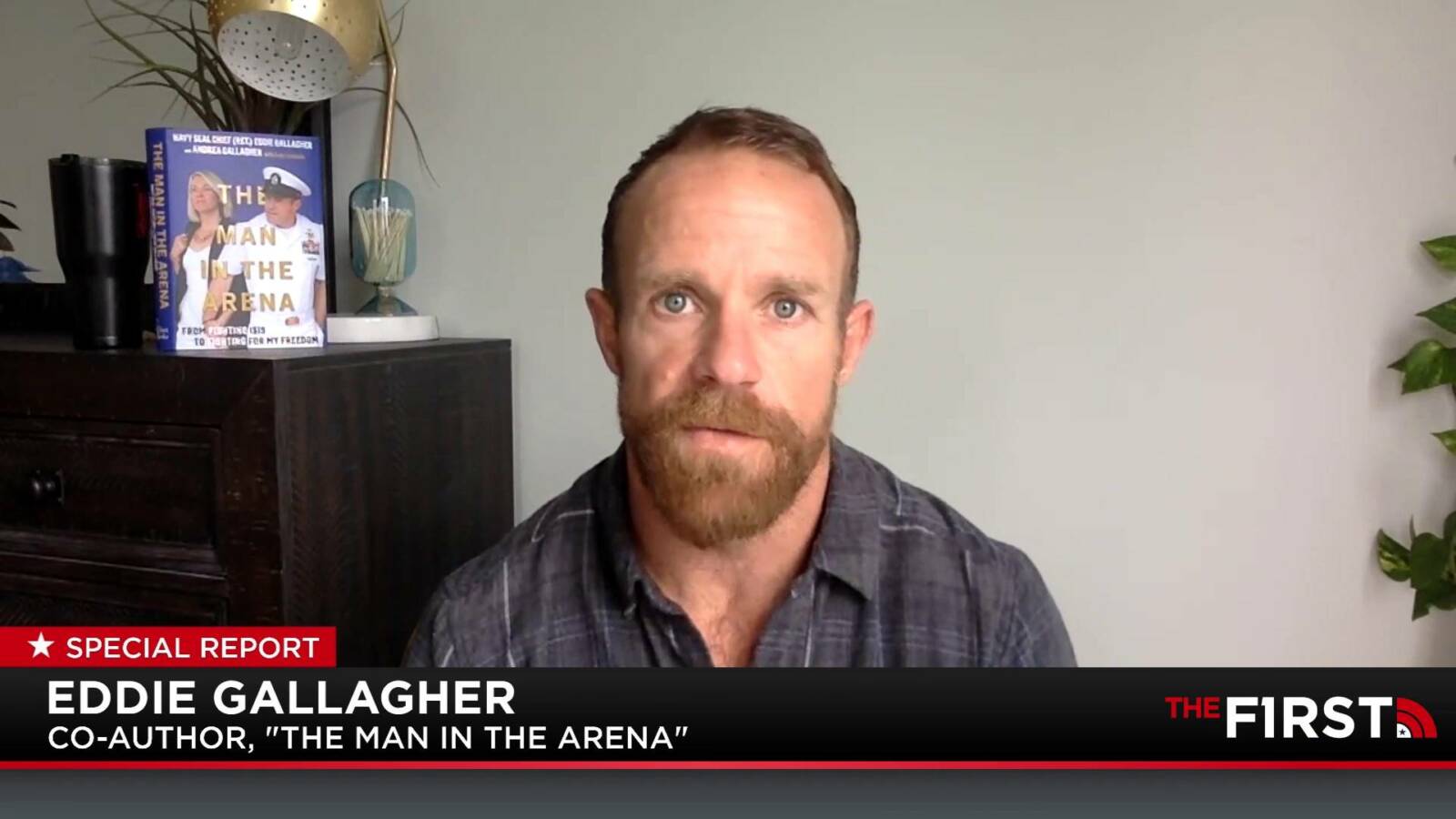 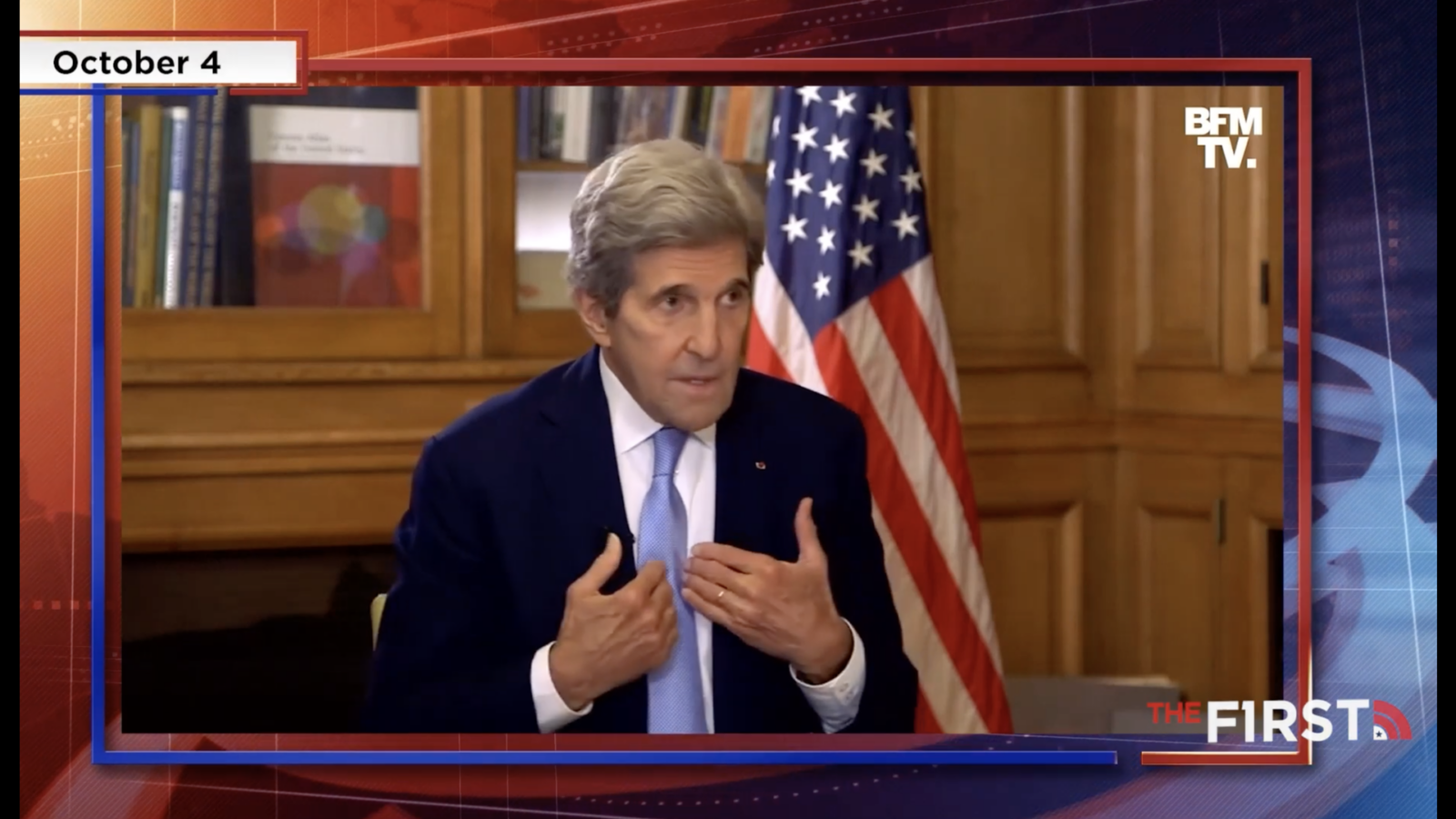 Why France Is So Mad at Biden | Bill O’Reilly 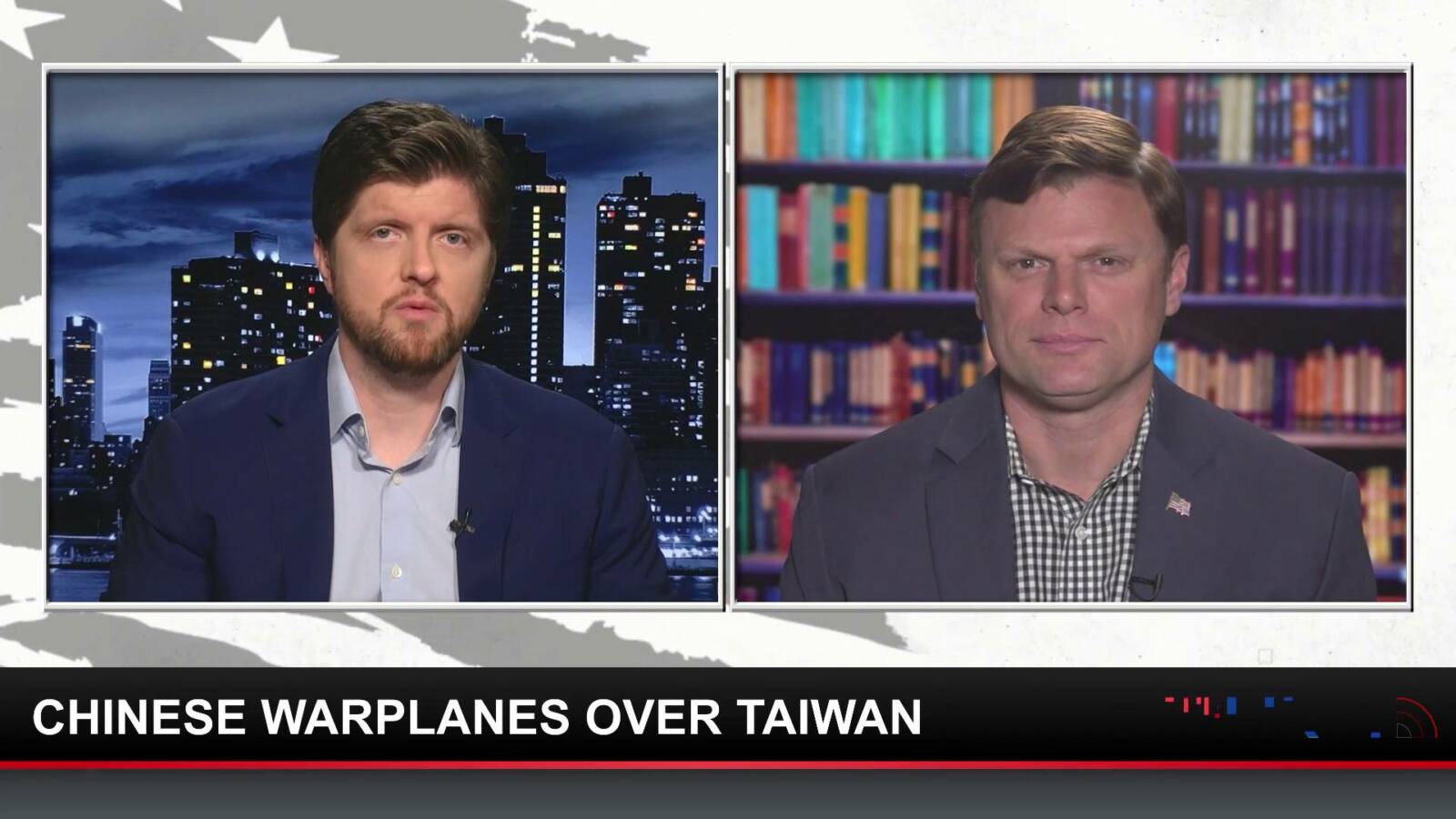 Chinese Warplanes Over Taiwan Cause Rising Tension in the Far East 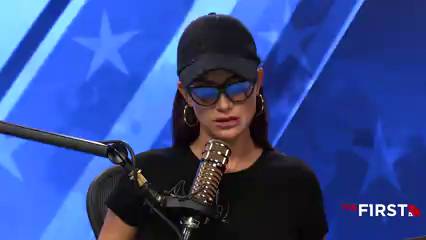 Dana is joined by Gordon G. Chang who gives his perspective on Taiwan’s response to China’s menace.