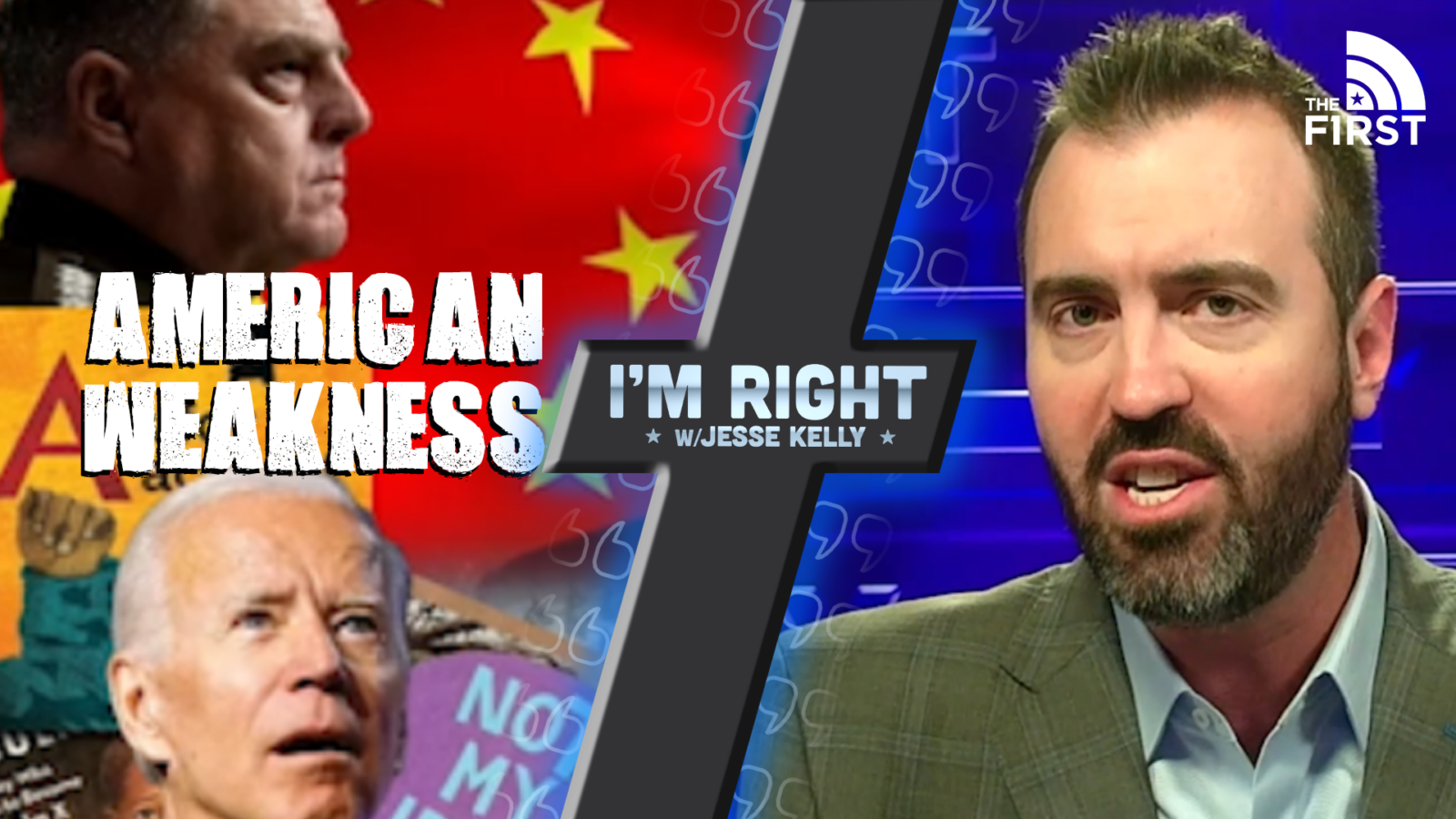 Is America On Track To Lose A Major War?

Watch as Jesse calls out the military for having priorities in the wrong place. 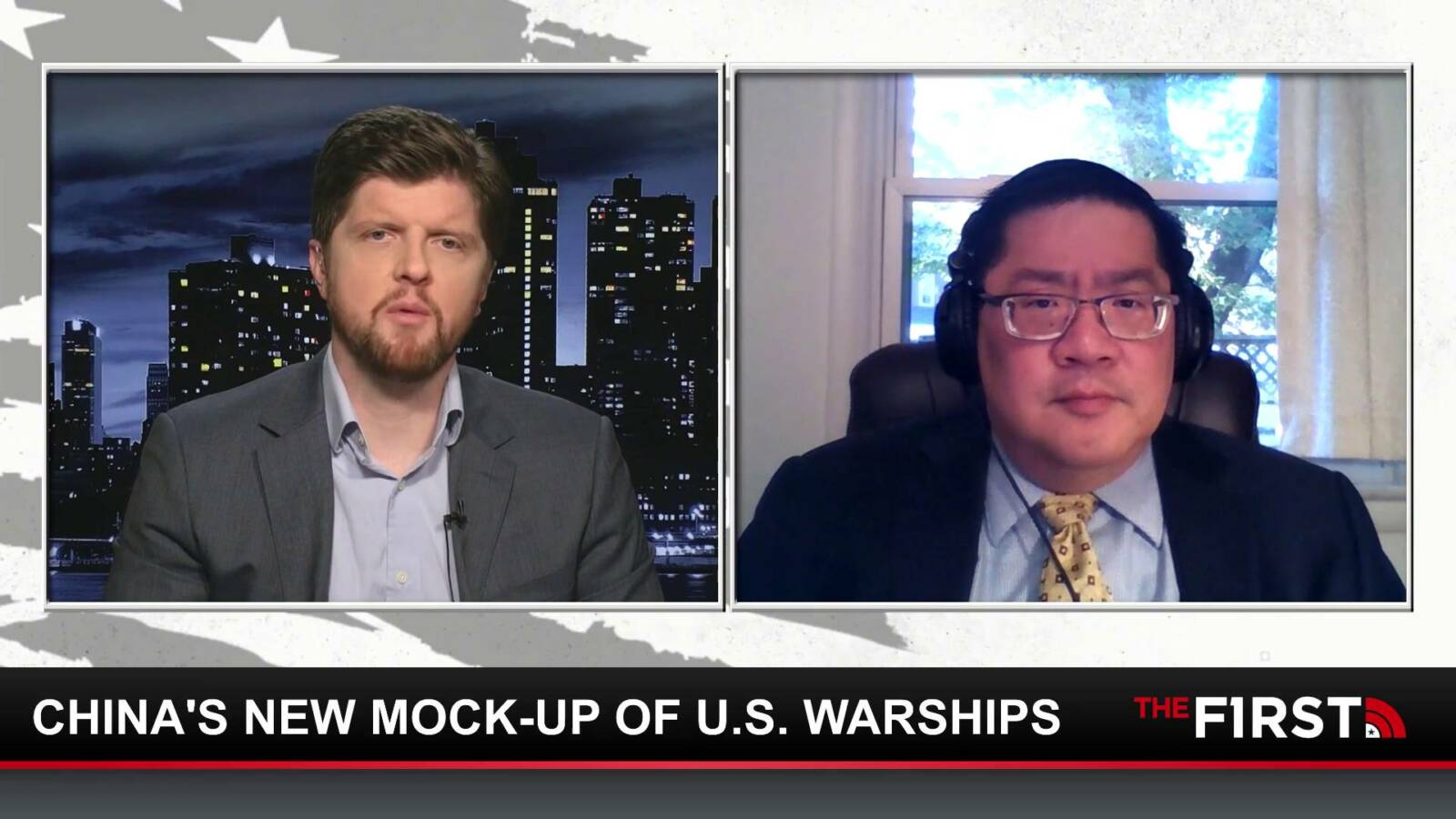 New satellite images show the Chinese government building full sized replicas of U.S. warships. Could they be preparing for war? We ask senior research fellow at the Heritage Foundation, Dean Cheng, to shed some light on the future of China’s friendship with the United States. 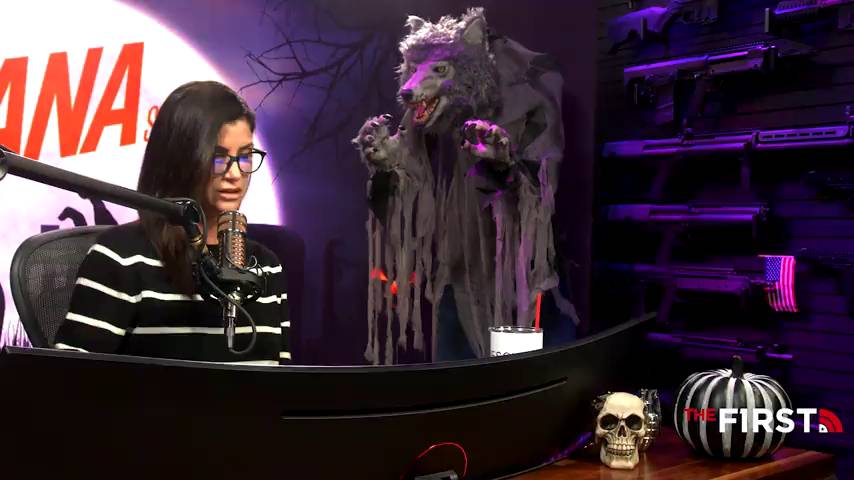 Dana is joined by Retired Army Lieutenant General Keith Kellogg (@generalkellogg) who discusses his perspective and stories about how Trump handled – and wanted to handle – the Afghanistan situation, how they were concerned about China’s hypersonic missiles, and the overall strength and stance that the Trump administration had on the international stage. 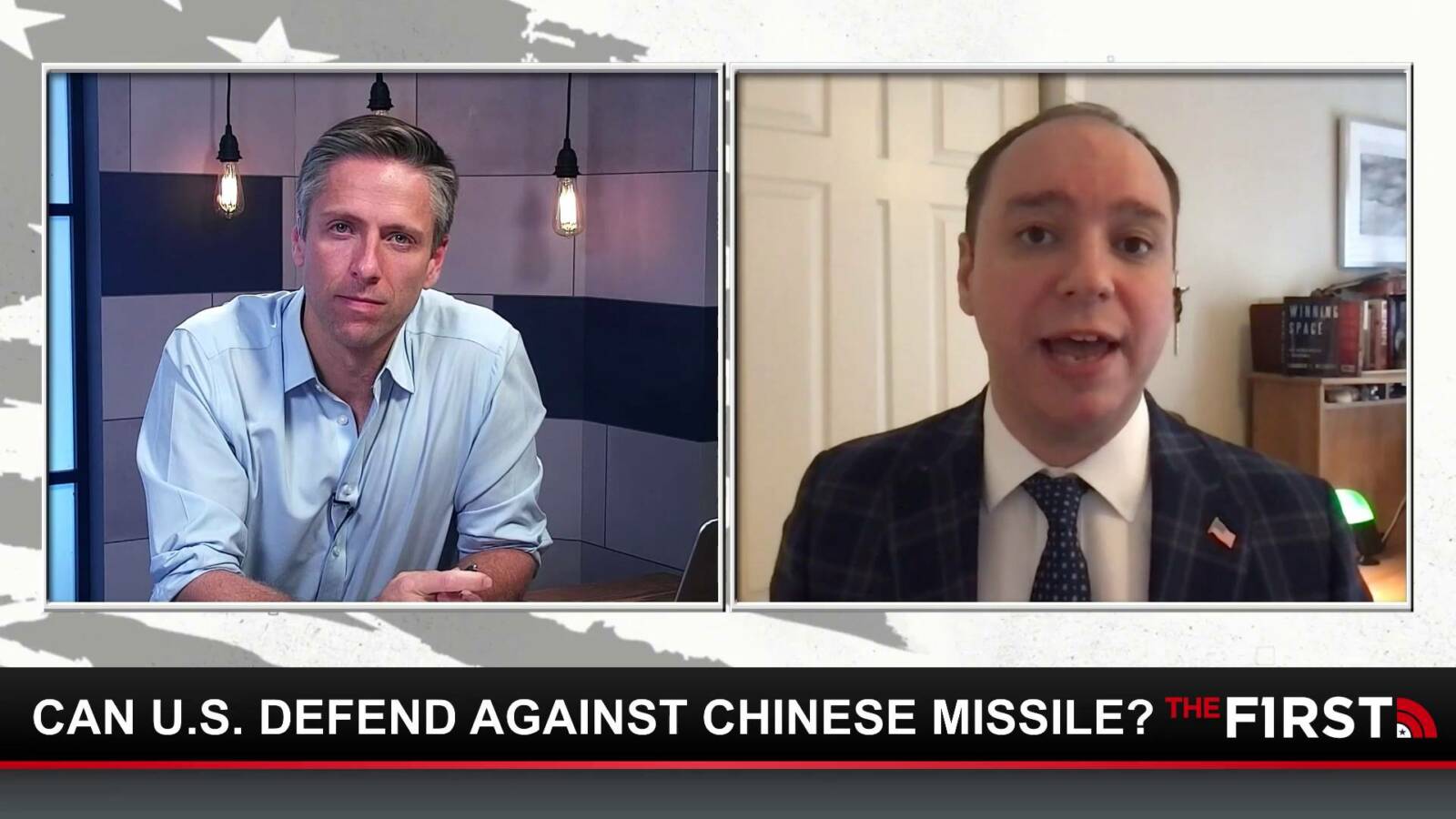 Can the US Defend Against a Chinese Hypersonic Missile?

Mike Slater is joined by Brandon Weichert to discuss the test of a Chinese hypersonic missile that appeared to catch US military officials off guard, with one White House spokesperson allegedly saying the US had ‘no idea how they did this.’ 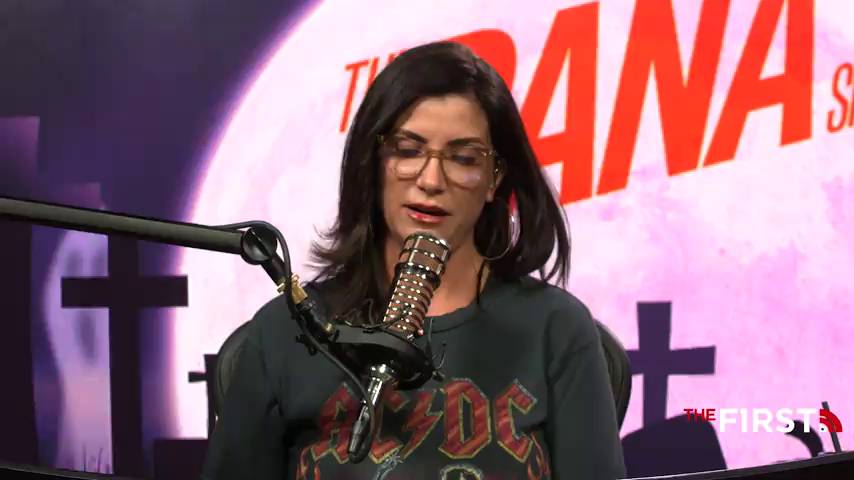 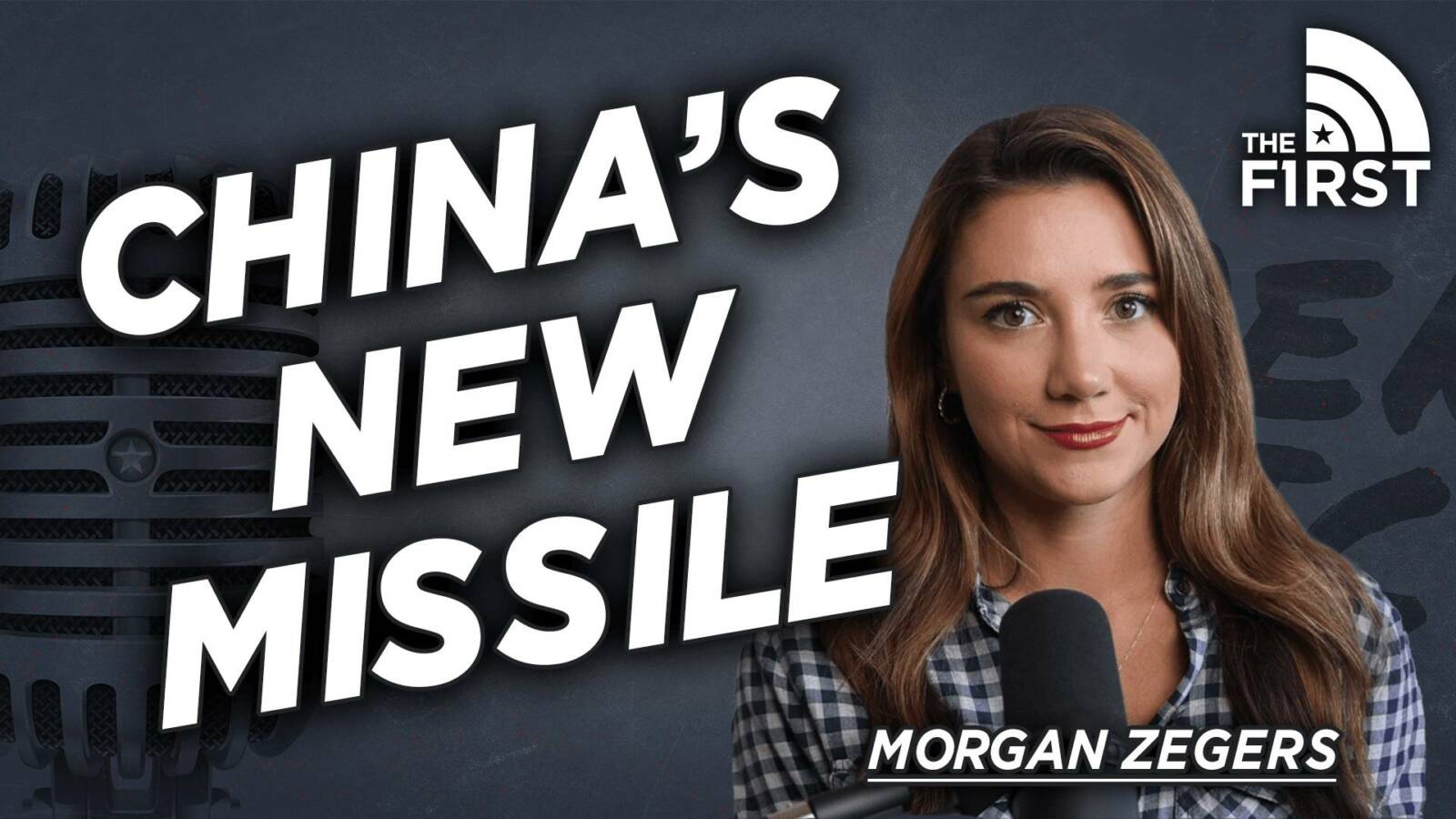