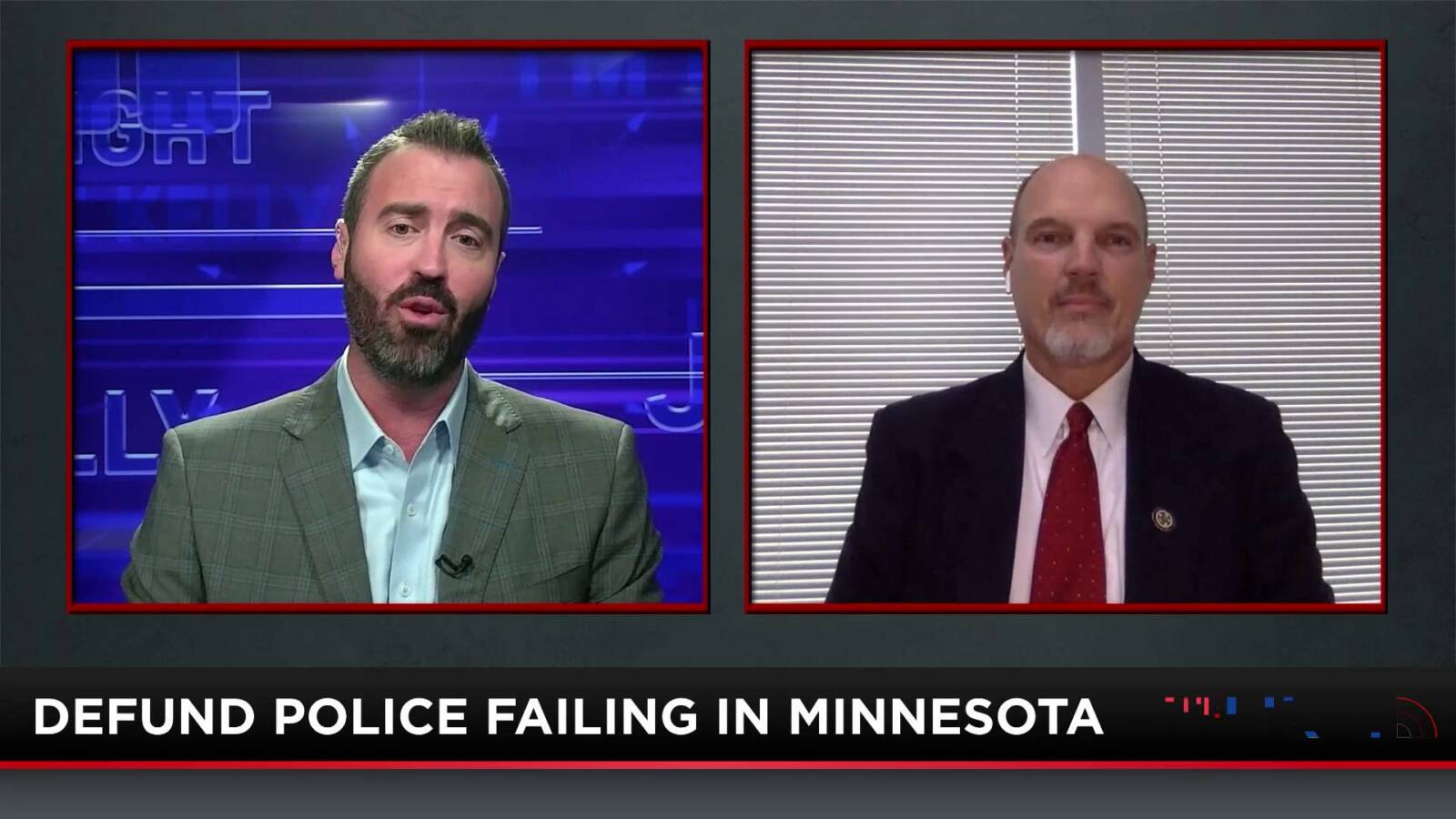 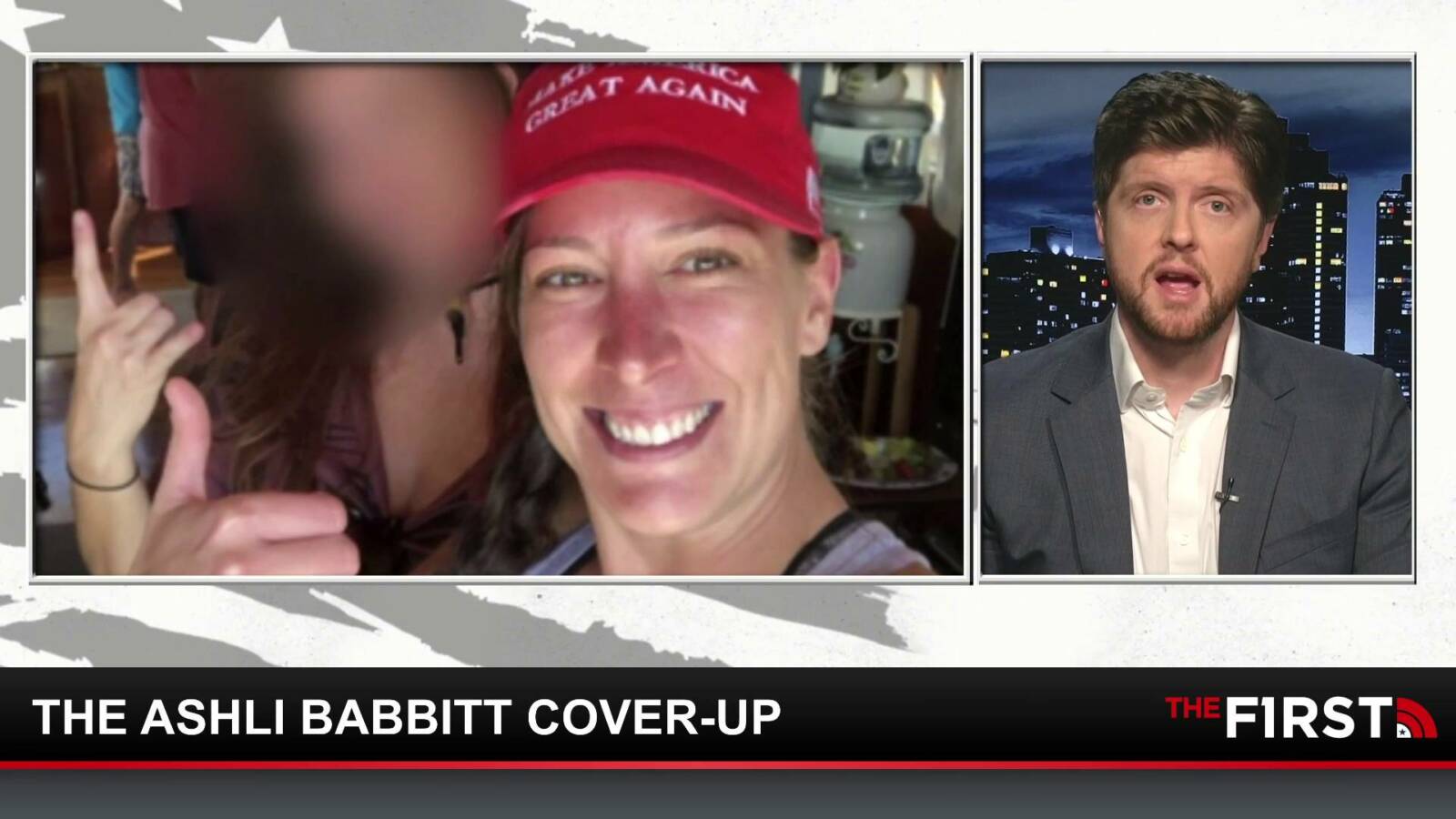 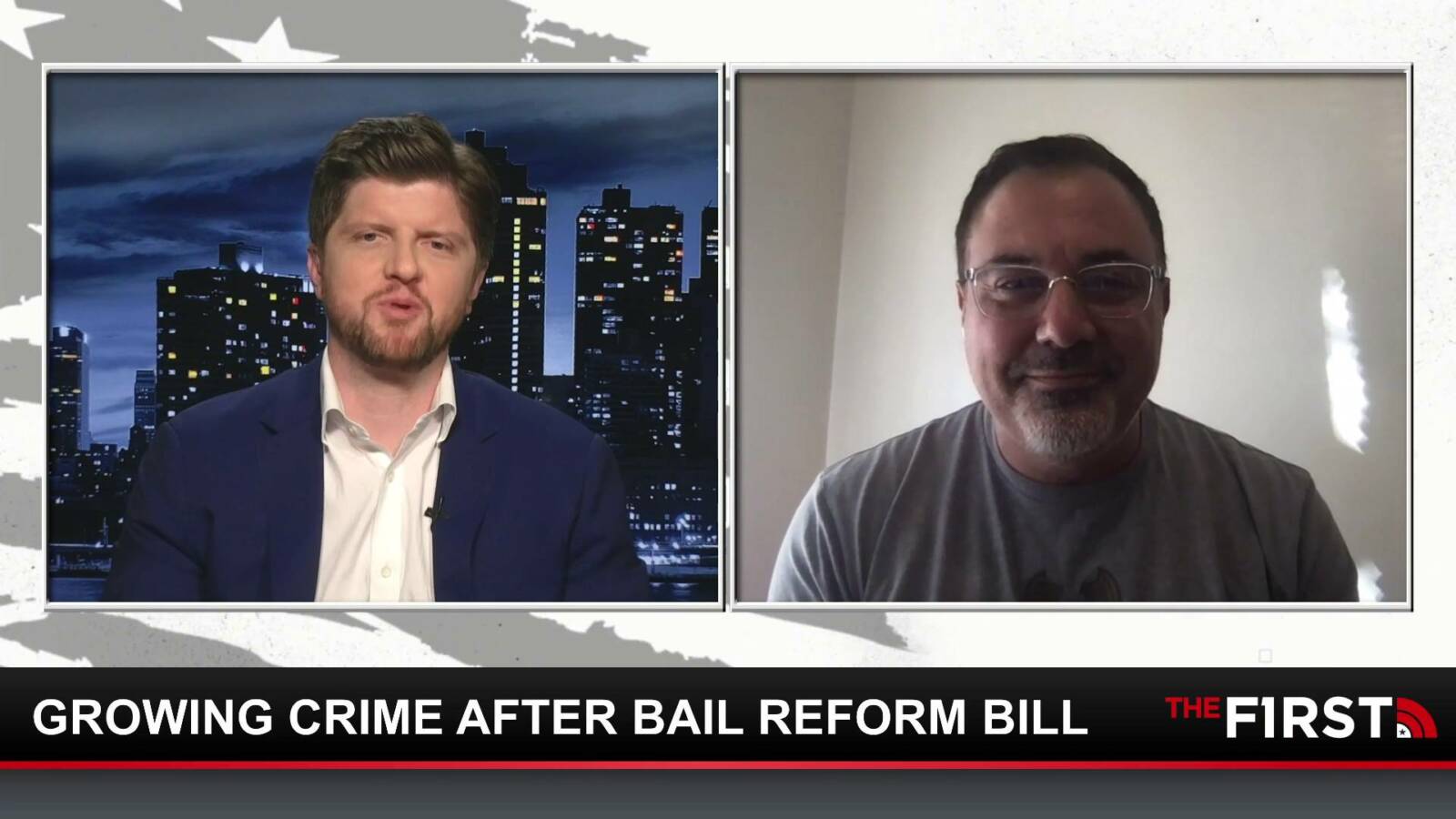 Retired NYPD officer and Conservative Commentator John Cardillo joins Buck to discuss another wave of violence hitting the streets of major cities across the country. 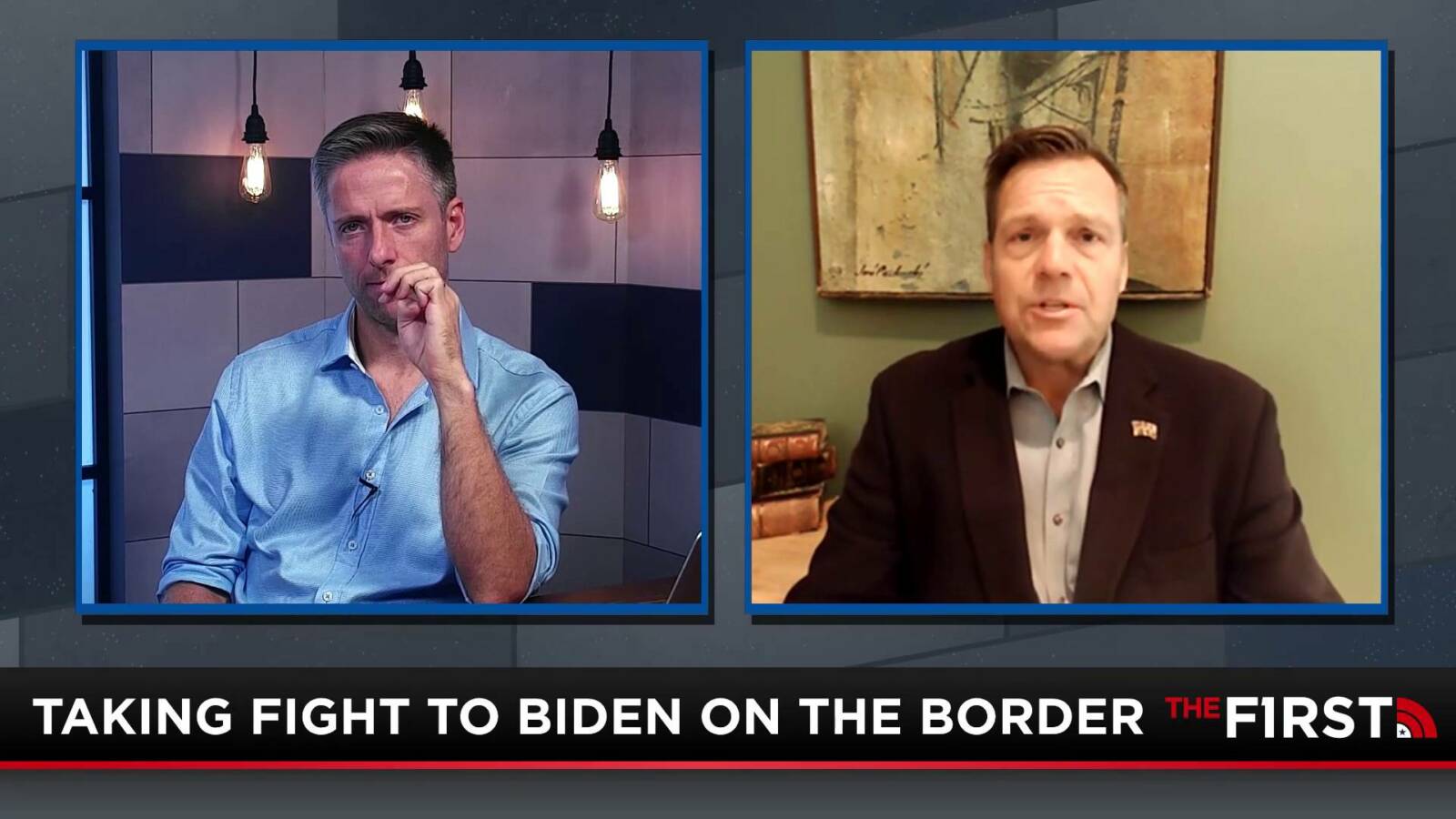 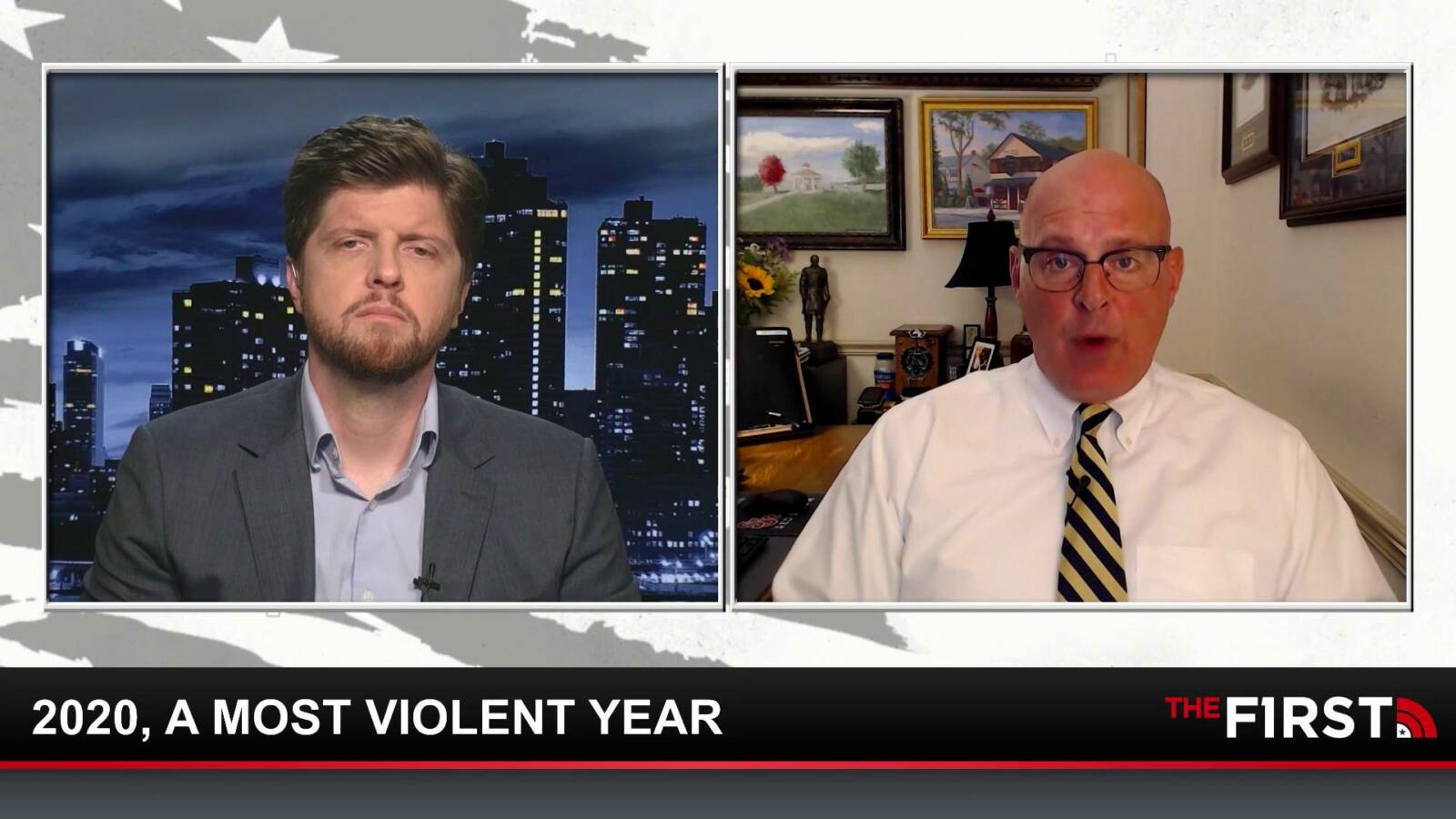 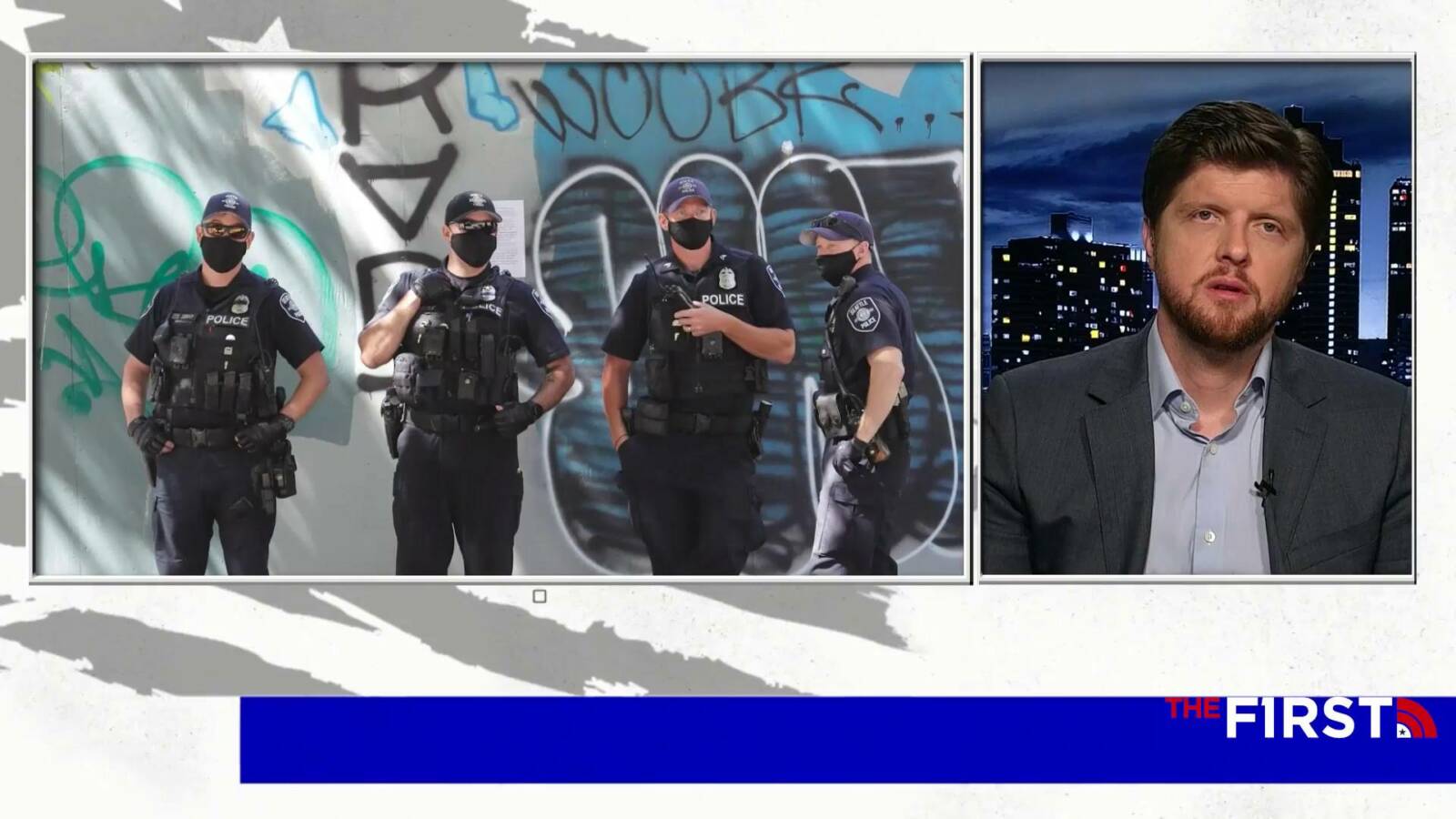