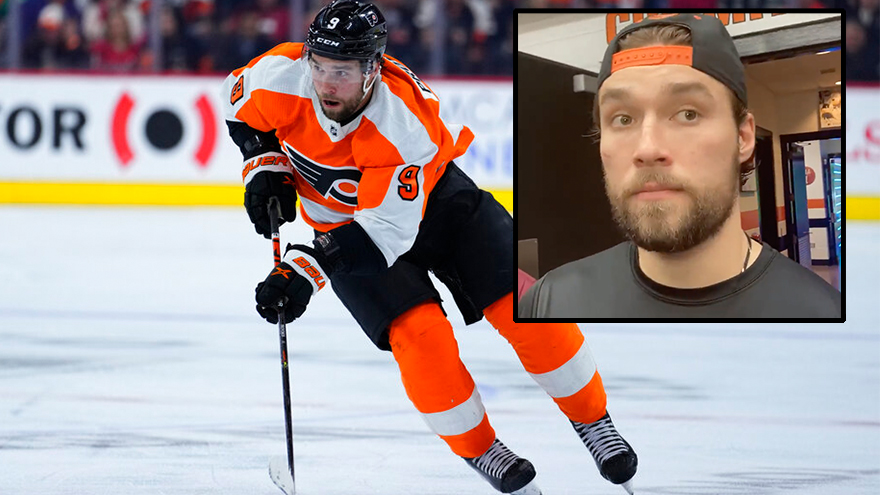 Flyers defenseman Ivan Provorov refused to wear a rainbow jersey and use a sticks wrapped in rainbow Pride tape during a Tuesday warm up, saying that the use of the gay icons conflicted with his Russian Orthodox beliefs.

In a statement, the Flyers stated that they will continue to support the LGBTQ+ community:

The Philadelphia Flyers organization is committed to inclusivity and is proud to support the local LGBTQ+ community. Many of our players are active in their support of local LGBTQ+ organizations, and we were proud to host our annual Pride Night again this year. The Flyers will continue to be strong advocates for inclusivity and the LGBTQ+ community.

While Provorov did not skate during the pre-game warm up, he did play in the subsequent game against the Anaheim Ducks. The Flyers defeated the Ducks 5-2.