Stacey Abrams got tongue-tied this week when she was asked to comment on historic voter turnout in Georgia despite claiming Republicans were “suppressing the vote” since her defeat in the last statewide election.

“The question about voter suppression and voter turnout… Is… We know… I’m sorry. You make mistakes even when you know what you’re talking about… It’s correlation without causation… We know that increased turnout has nothing to do with suppression,” claimed the Democrat.

The Washington Post admitted this week that early voting in Georgia is surging ahead of the 2022 midterms despite claiming the state’s new laws were “racist’ and equivalent to “voter suppression.”

“But after three weeks of early voting ahead of Tuesday’s primary, record-breaking turnout is undercutting predictions that the Georgia Election Integrity Act of 2021 would lead to a falloff in voting.By the end of Friday, the final day of early in-person voting, nearly 800,000 Georgians had cast ballots — more than three times the number in 2018, and higher even than in 2020, a presidential year,” admits the Washington Post. 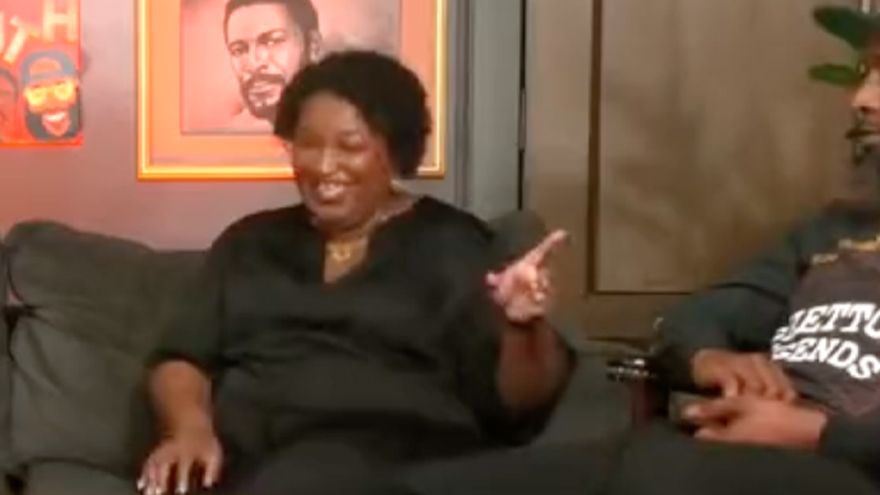 LET’S SEE IF IT PAYS OFF FOR HER: Georgia Gov. Candidate Abrams Says Peach State ‘The Worst’ 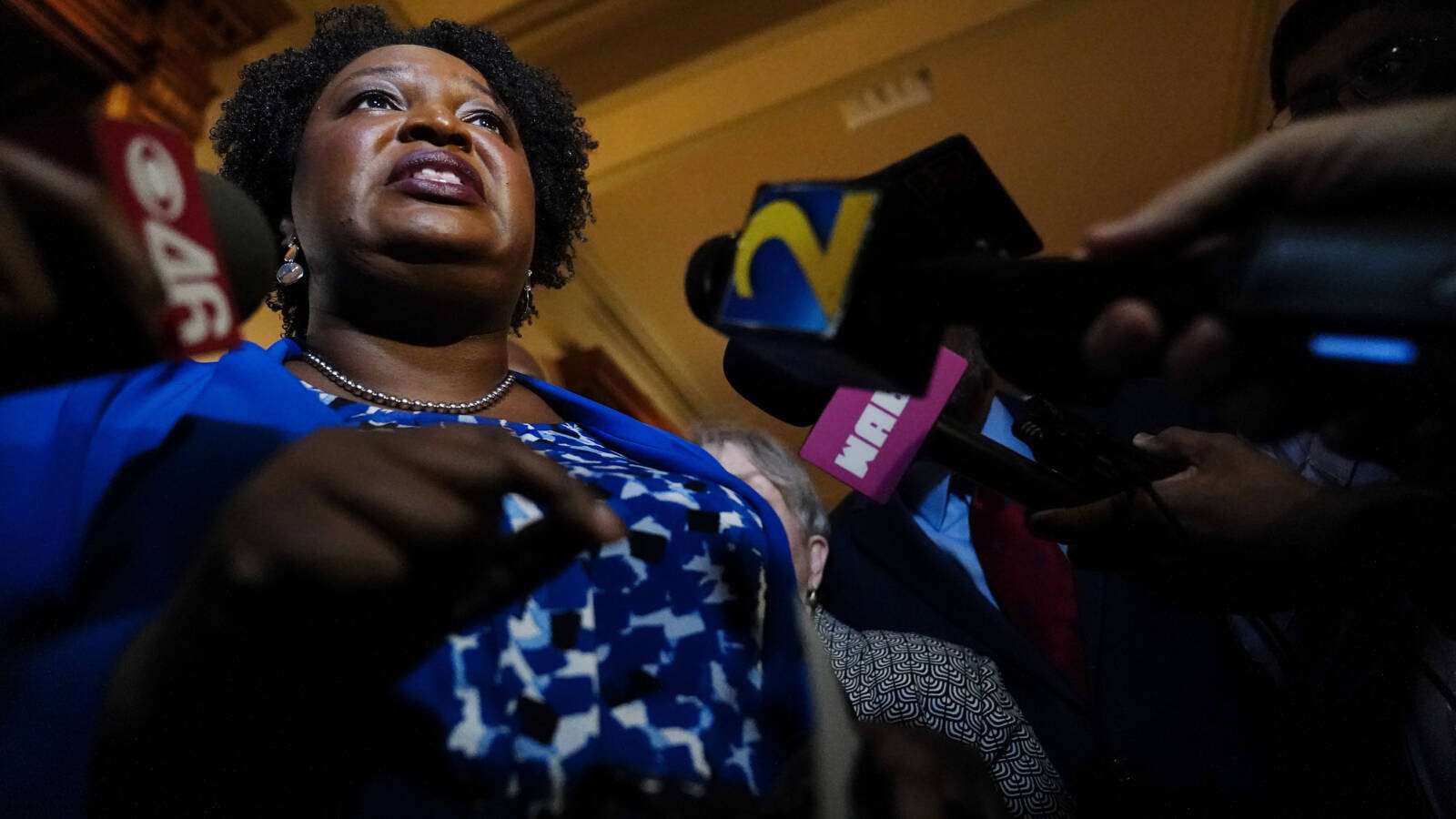 LET’S SEE IF IT PAYS OFF FOR HER: Georgia Gov. Candidate Abrams Says Peach State ‘The Worst’

Georgia gubernatorial candidate Stacey Abrams is trying out a bold strategy: insult Georgians. According to The Daily Wire, Abrams recently called the Peach State the worst state in the country. From The Daily Wire… The Democrat, who is hurtling toward a rematch with Georgia Gov. Brian Kemp, who defeated her four years ago in an … 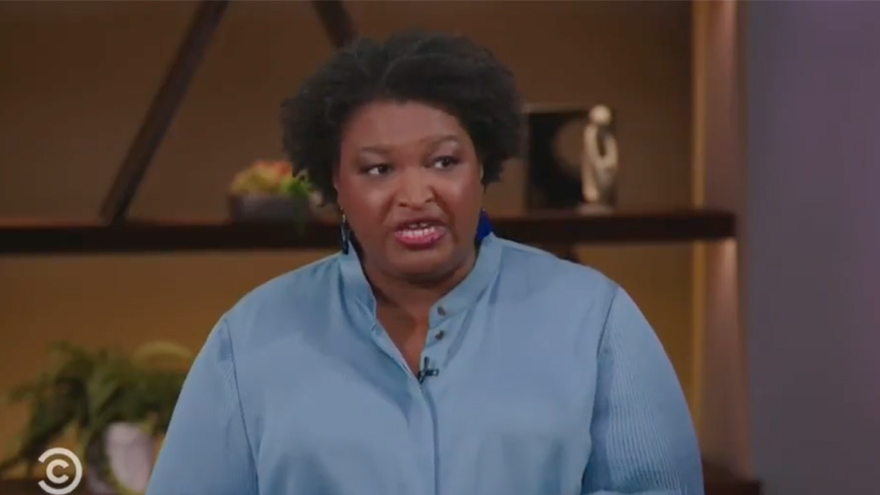 Georgia Gubernatorial candidate Stacey Abrams raised eyebrows among millions of Americans this week when she directly compared her struggles in the Peach State with Ukrainian President Zelensky’s fight to protect his people from 200,000 Russian invaders.   “We are a stronger nation when we allow people to participate… The war that Putin is raging in … 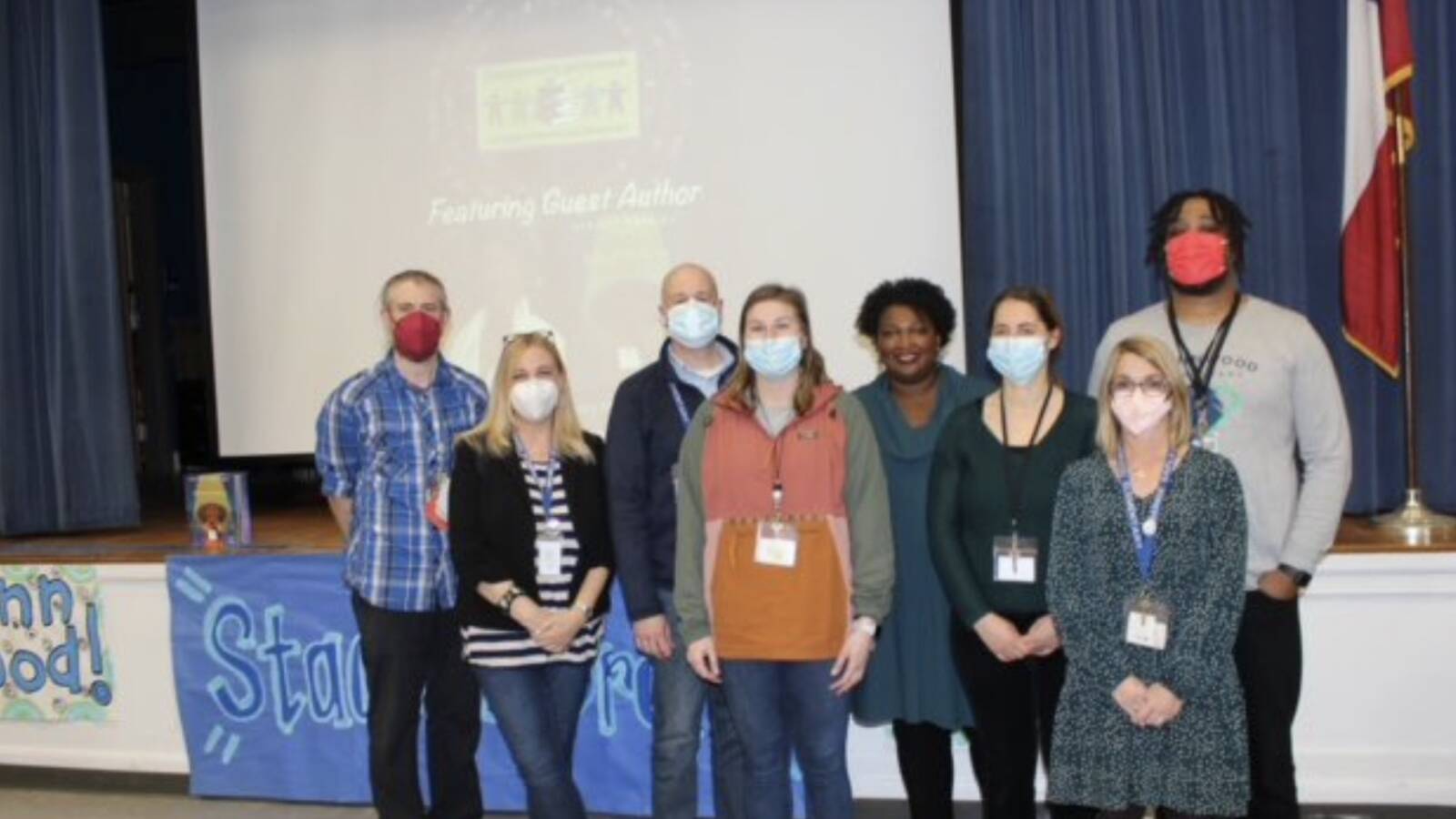