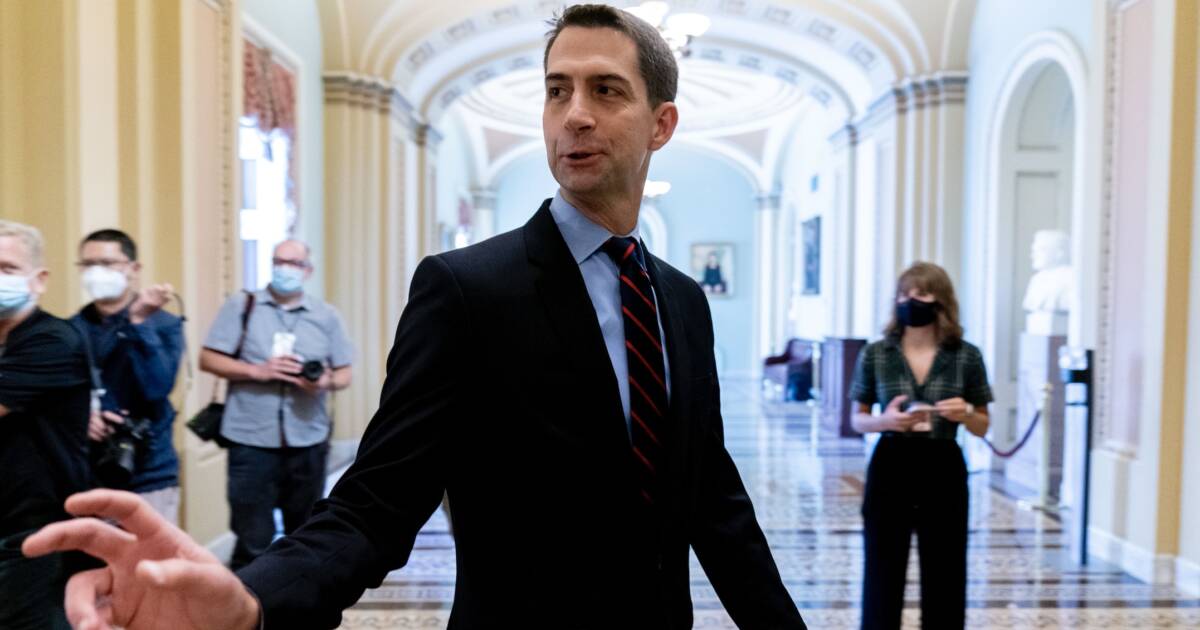 Senator Tom Cotton honored his Deputy National Security Adviser Kristen Trindle on the Senate floor this week —Trindle took a leave of absence last year to deploy with the Navy reserves to rescue Americans and American allies in Afghanistan.

“I’d like to recognize one of our nation’s heroes today. Navy Lieutenant Kristen Trindle is a member of my team in the Senate, where she does excellent work as my Deputy National Security Advisor after starting six years ago as my intern,” Cotton said.

“I know that Lt. Trindle would be too humble to sit beside me today if she had any idea about what I’m going to say,” Cotton continued. “Last year she took a leave of absence from her Senate duties to deploy with the Navy Reserves. That deployment took her to Kabul, the eye of the storm. Lt. Trindle served as aide de camp to the general in charge of the evacuation. Their mission? To save as many Americans and Afghan allies as possible from the advancing Taliban.”

“Those actions alone would have been worthy of commendation, but Lt. Trindle went above and beyond the call of duty. She volunteered to leave the relative safety of headquarters to lead a clandestine extraction team charged with finding and recovering Americans and Afghan allies,” he added.

“The nation has awarded Lt. Trindle the Bronze Star for her actions during the evacuation. I had the great honor of presenting that medal to her earlier today,” Cotton concluded, noting that Trindle and her team had assisted in the rescue of 961 Americans and Afghan allies. “As the official account of Lt. Trindle’s action notes, she ‘achieved 100% mission success in the face of unparalleled chaos.’ I would add that Lt. Trindle met “unparalleled chaos” with unparalleled courage. She deserves every bit of this high honor—and she deserves her country’s sincere gratitude.” 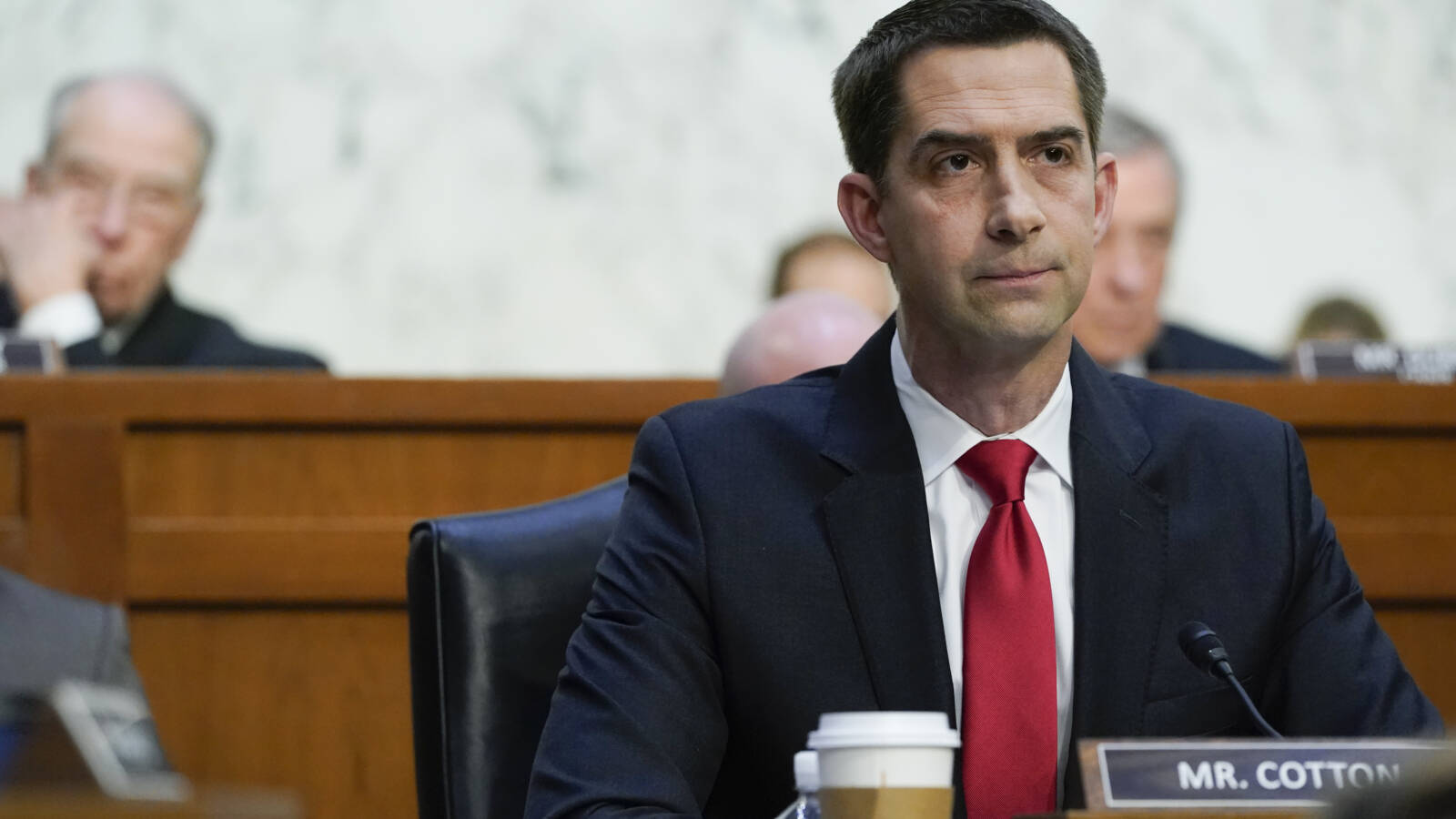 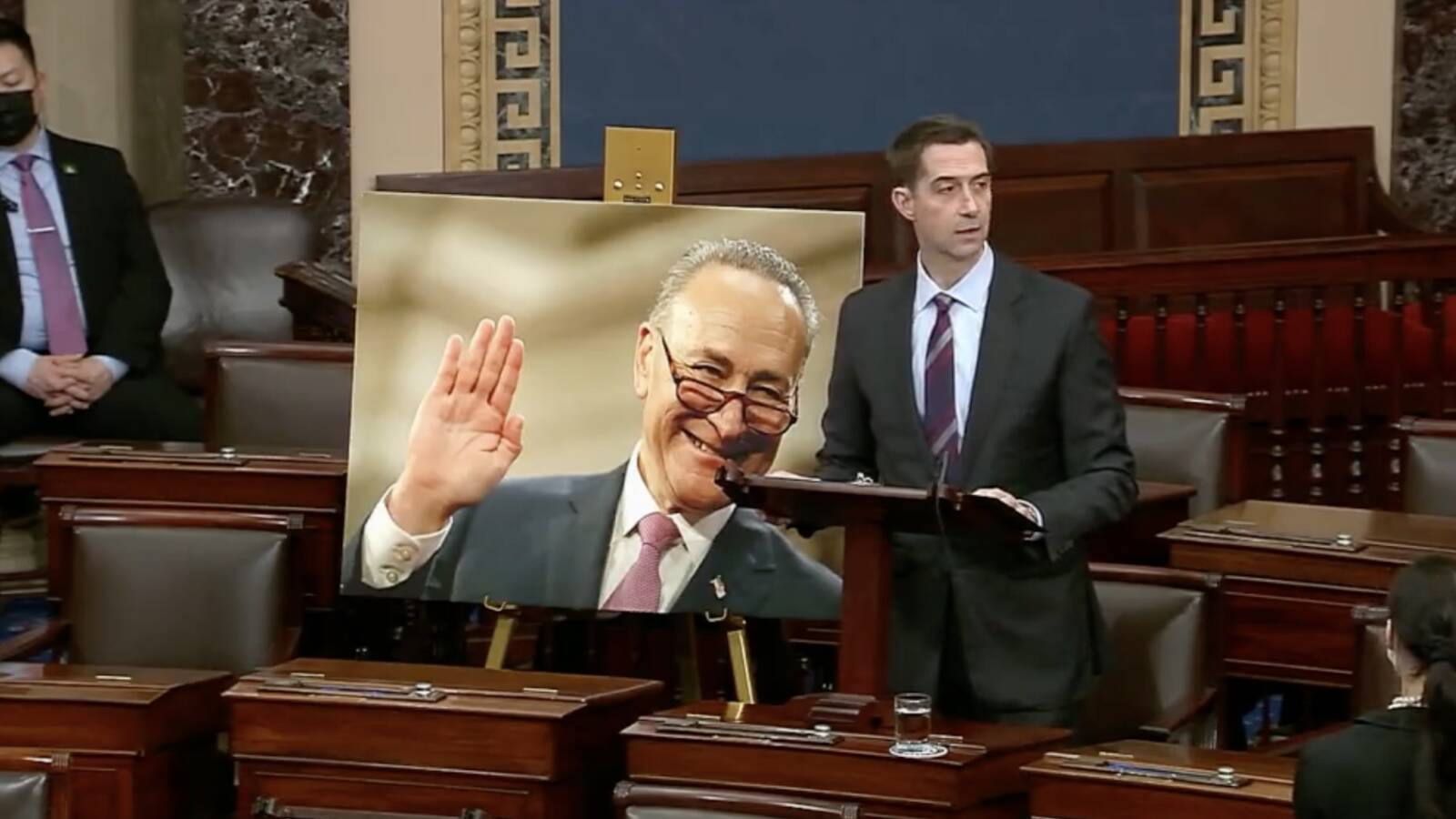 During his address commemorating the one year anniversary of Jan 6, Biden used the word “truth” more than 10 times. This didn’t go unnoticed by Senator Tom Cotton (R-AR) who felt President Joseph R. Biden may not be the best person to be lecturing Americans on the truth. “Joe Biden lied about rescuing Americans from …