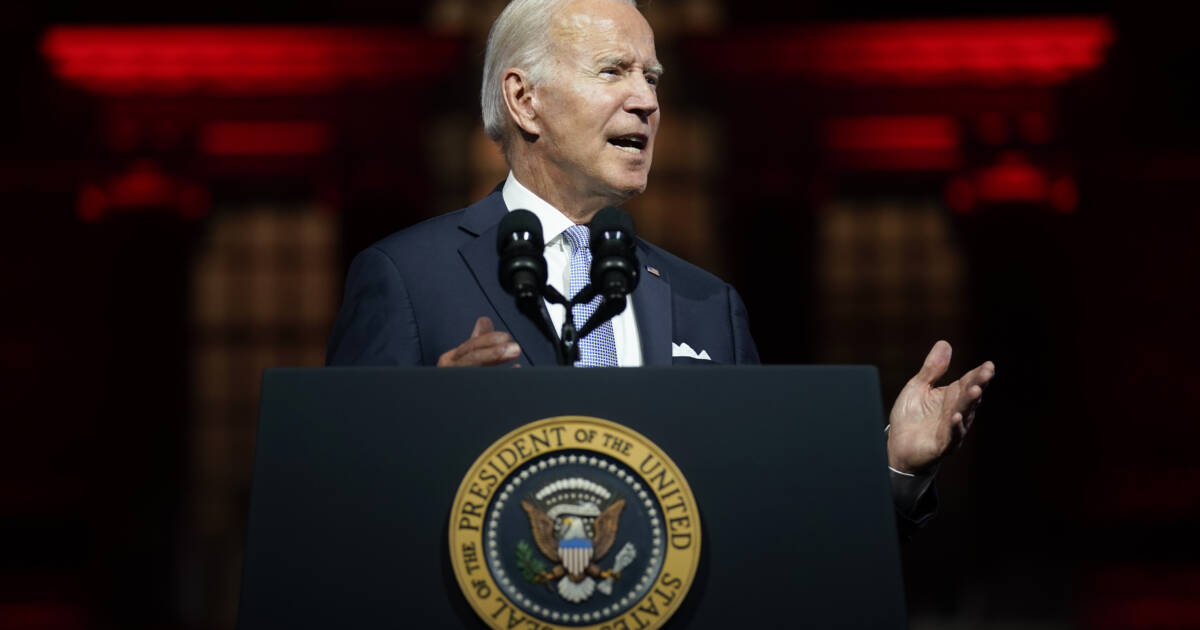 Maybe Joe’s hateful, divisive rhetoric is catching up with him.

According to a new poll from Rasmussen Reports, nearly one-third of Democrats would like to see President Joe Biden impeached: 12% somewhat support it and 20% strongly support it.

Republicans voters overwhelmingly believe President Joe Biden should be impeached, and half of independents agree.

More from Rasmussen Reports below: