Donald Trump called-out ‘Slow’ Joe Biden in a recent interview where he labeled the top Democrat “Bernie Sanders on steroids” and claimed his policies have quickly turned the United States into a “socialist nation.”

“It’s a full-time job, it’s a lot of work. I think other people are making most of the decisions. Let’s put it this way: Bernie Sanders, if he ever won, he would never have gone anywhere near this. He can’t believe what’s going on. This is Bernie Sanders on steroids, our country is becoming a socialist nation,” said Trump.

“Joe Biden can’t physically do the job of President of the United States,” added Jesse Kelly. “It is probably the most stressful job in the world. You have all kinds of responsibility. It never stops.”

“There’s always something else to do, some Executive Order, it’s endless. Joe Biden can’t physically do the job,” said Kelly.

From BillOReilly.com Expect the corrupt media to begin attacking Donald Trump more vigorously now that the former President is beating the present President in some head-to-head polls. That’s not surprising, Joe Biden’s tenure so far has been a certified disaster and things are deteriorating every minute, it seems. Now, Mr. Biden’s massive federal spending give-away … 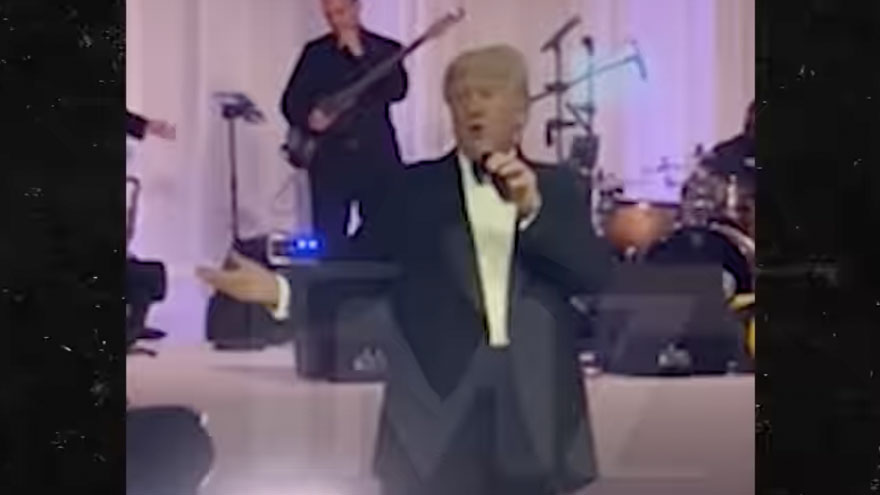 Leaked Video Shows Trump Going OFF on Biden at Wedding

AL-JOE-BRA: Biden says there will be ‘Billion One Hundred Million’ Vax Shots

President Biden spoke to the press today while receiving his COVID booster shot – and maybe one of the side effects is reduced math skills. “We are healthy. We are doing more than every other nation in the world combined. We’re going to have well over a billion one hundred million shots and we’re going … 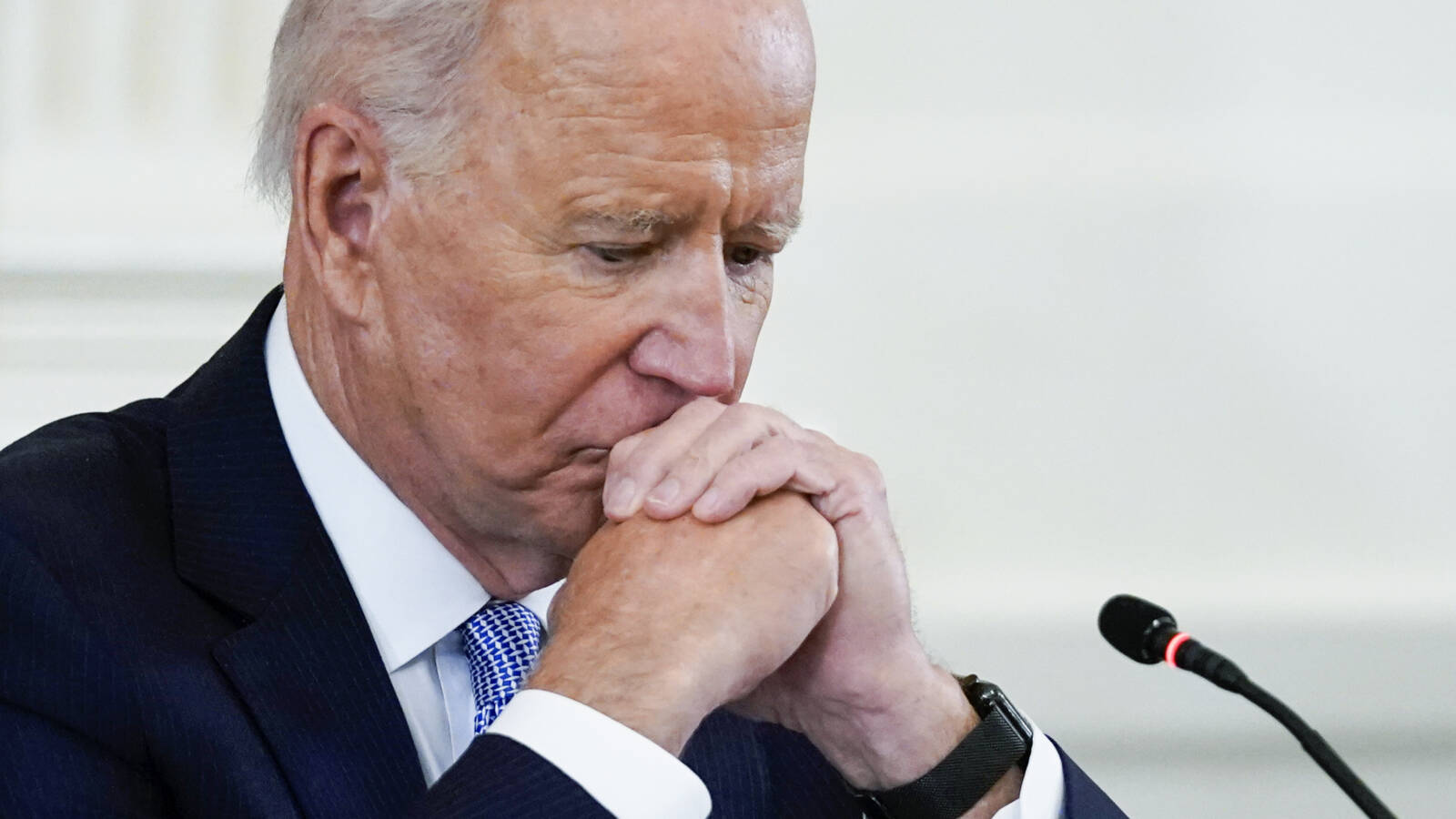 President Biden is pushing hard to pass his $3.5 trillion-dollar reconciliation package, but something about his latest tweet doesn’t add up. “My Build Back Better Agenda costs zero dollars,” Biden’s account tweeted Saturday. “Instead of wasting money on tax breaks, loopholes, and tax evasion for big corporations and the wealthy, we can make a once-in-a-generation … 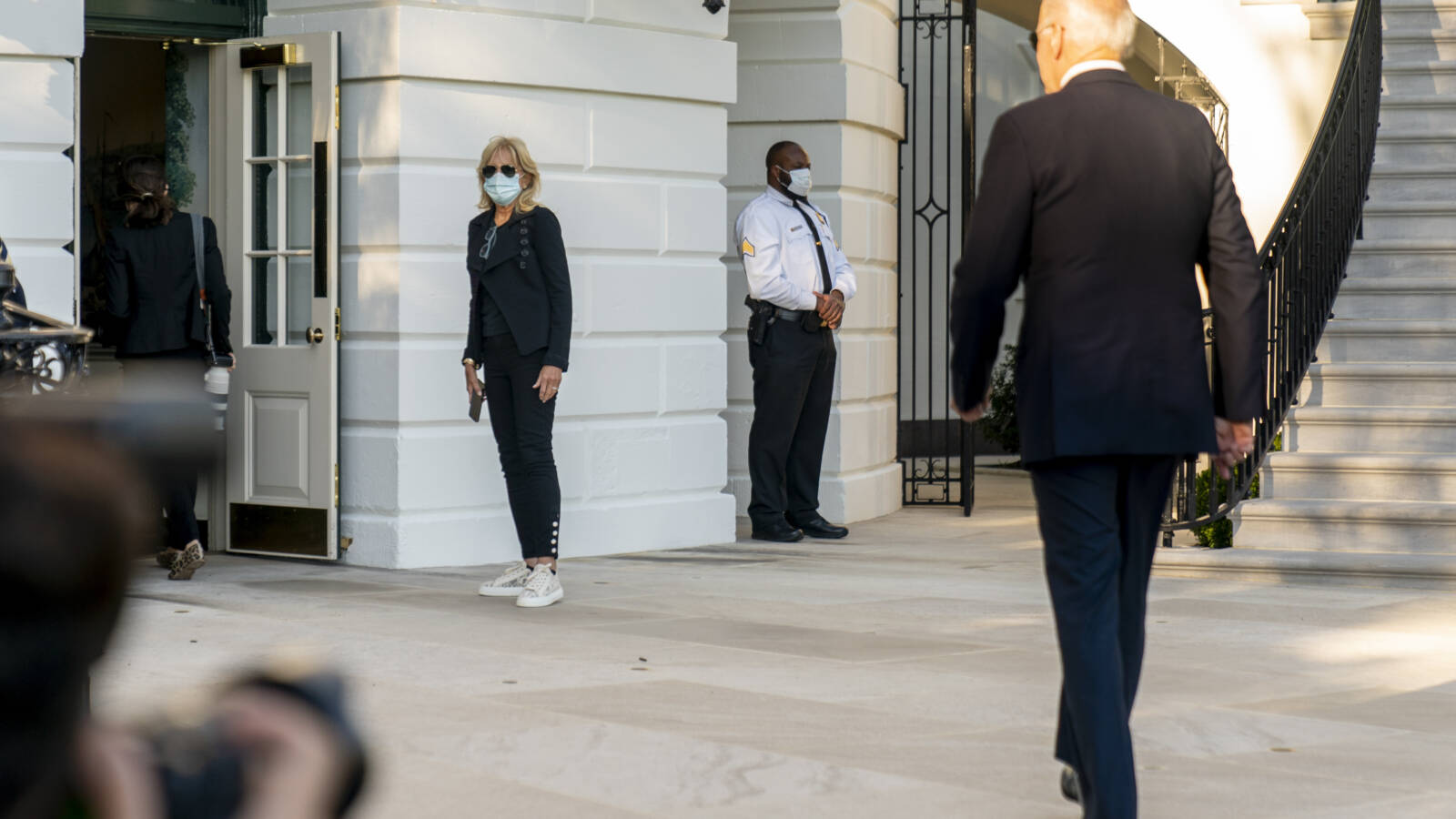 According to rescue efforts on the ground, there are still hundreds of Americans trapped in Afghanistan – and one rescue worker says the number is higher than what’s being reported. Afghan Rescue Crew volunteer Jean Marie Thrower spoke to Fox News about those stranded. “Definitely, there are more than the hundred that is being stated. …