For decades our Country’s very important Strategic Oil Reserves were low or virtually empty in that no President wanted to pay the price of filling them up,” Trump says. “I filled them up three years ago, right to the top, when oil prices were very low. Those reserves are meant to be used for serious emergencies, like war, and nothing else. Now I understand that Joe Biden will be announcing an ‘attack’ on the newly brimming Strategic Oil Reserves so that he could get the close to record-setting high oil prices artificially lowered.”

“We were energy independent one year ago, now we are at the mercy of OPEC, gasoline is selling for $7 in parts of California, going up all over the Country, and they are taking oil from our Strategic Reserves. Is this any way to run a Country?”

The Biden administration says it will attempt to bring oil prices down by tapping the U.S. strategic oil reserves for 50 million barrels of oil.

“The President stands ready to take additional action, if needed, and is prepared to use his full authorities working in coordination with the rest of the world to maintain adequate supply as we exit the pandemic,” the White House said in a statement. 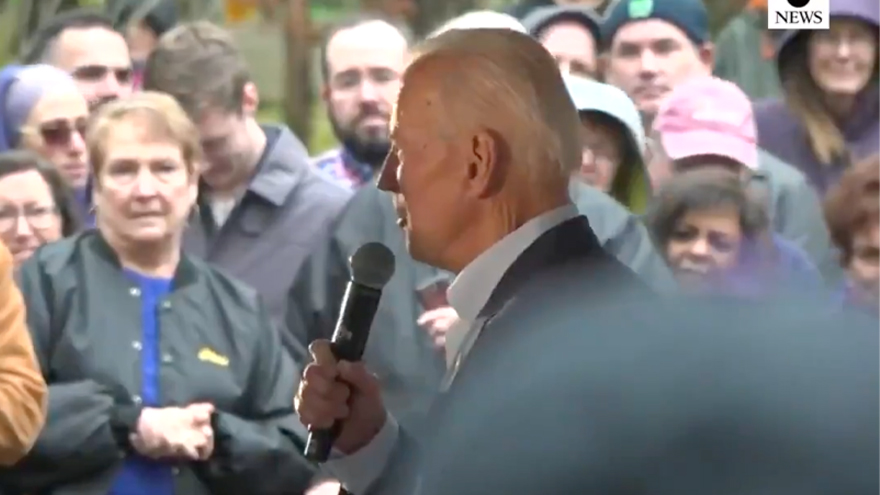