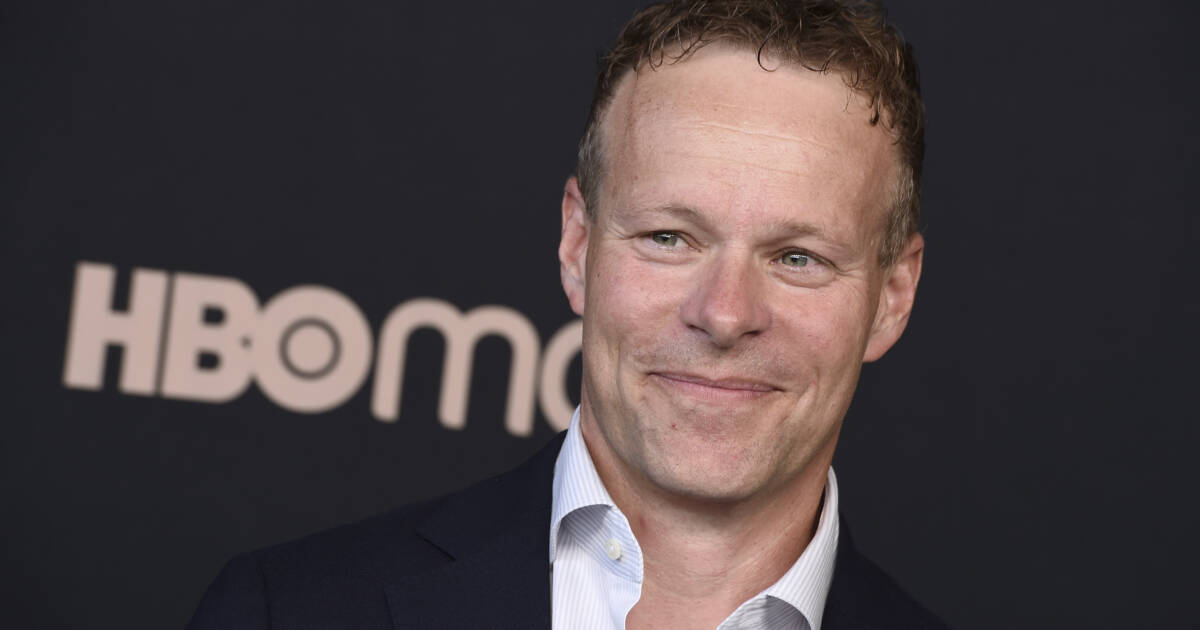 CNN CEO Chris Licht says, now that Trump has announced his White House run for 2024, his network won’t devolve into a 24/7 Trump coverage channel like it was in 2016.

Licht made the comments during a recent appearance with the On with Kara Swisher podcast.

“We have fact-checkers ready to go. We will put things in perspective. We will not let everything he does consume the news cycle, right?” Licht said in an interview with the On with Kara Swisher podcast. “There are other things that are important.”

Licht contended that under prior leadership at CNN, the network and many of its peers “let every little thing that [Trump] did consume everything, and so you ended up talking about him for eight hours a day.”

“And we’re not going to do that,” he said. “We’re going to be very clear and take everything on a case-by-case basis about what level of coverage it should be.”

CNN has elicited criticism both internally and externally for its new direction under him. Some were reportedly irked by the network’s airing of Trump’s 2024 announcement. Licht has also navigated angst over an exodus at the network amid layoffs and firebrand personalities exiting.