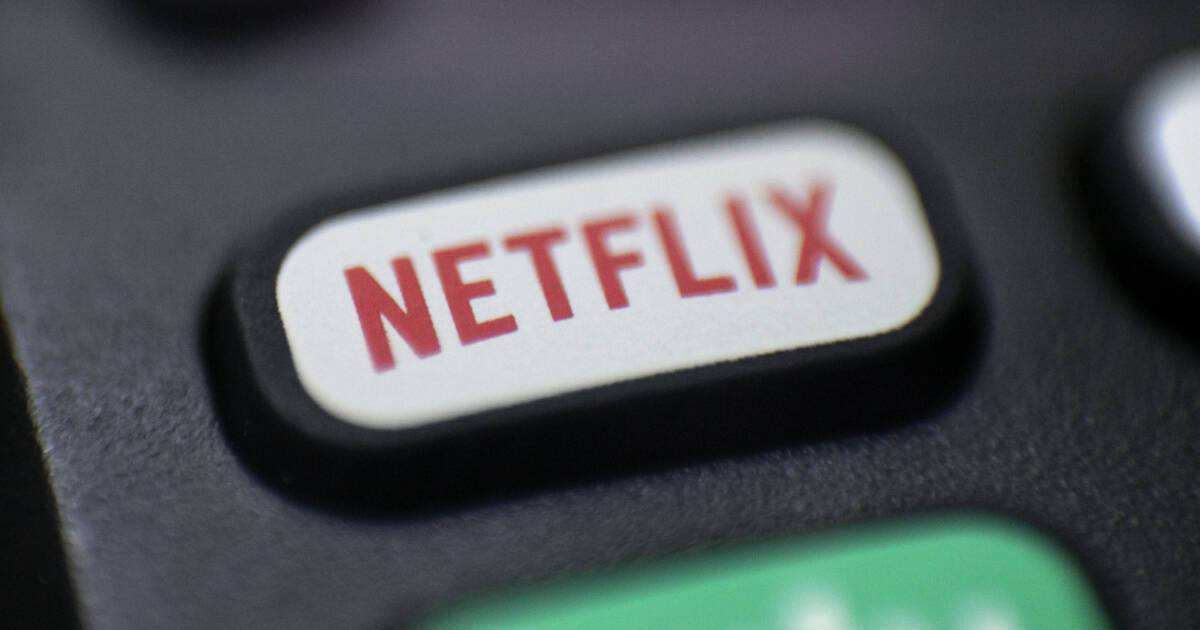 While Netflix has made efforts to wake from woke by backing talent like Dave Chappelle and Ricky Gervais, they still have a lot of cleaning up to do to stop the bleeding. According to a report from Breitbart News, Netflix was forced to layoff 300 employees on Thursday.

“We plan to return to a more normal course of business going forward. And as we cut back in some areas, we also continue to invest significant amounts in our content and people,” co-CEO Reed Hastings said in a memo obtained by The Hollywood Reporter.

In May, the streamer laid off 150 employees, or 2 percent of its workforce, as part of its ongoing efforts to cut spending amid a catastrophic subscriber forecast for the months ahead. Netflix said it could lose up to 2 million subscribers in the coming months after unexpectedly losing 200,000 customers in the first quarter of the year.

Customers are abandoning Netflix in droves as the streamer faces competition from Disney+, HBO Max, and other services launched by legacy studios. Subscribers are also growing increasingly fed up with Netflix’s left-wing programming that has pushed woke politics and embraced former first couple Barack and Michelle Obama, who have a production deal with the streamer.

Netflix shares are down a staggering 70 percent for the year so far.