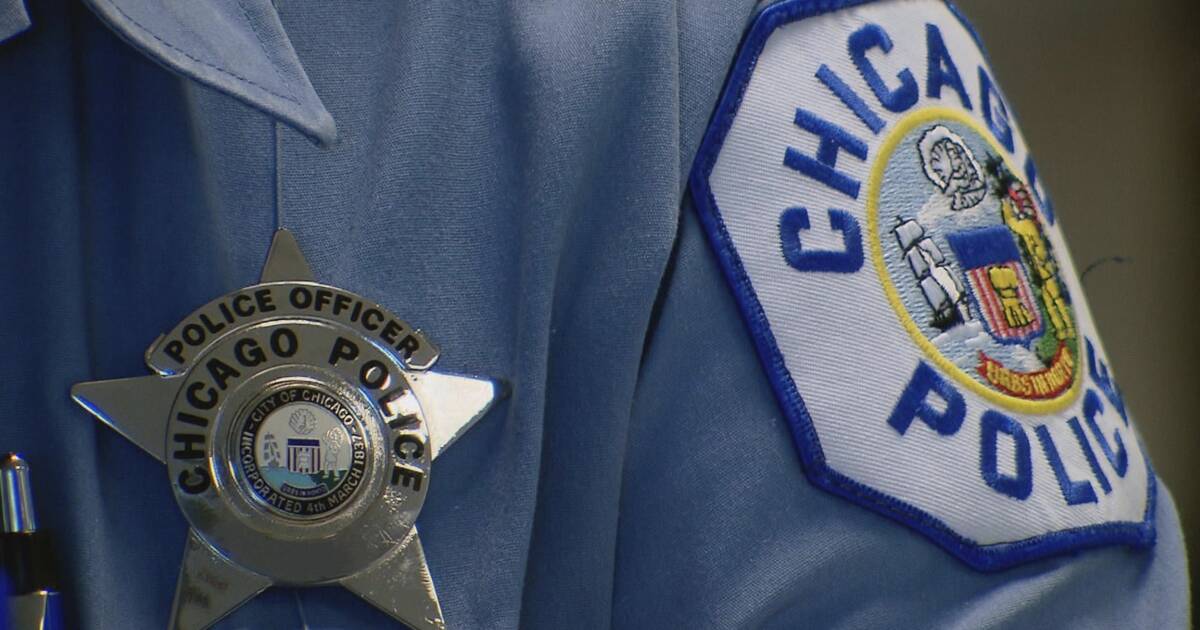 The courts are starting to weigh in on the legality of Chicago Mayor Lori Lightfoot’s mandatory vaccine order – and it’s not looking good for her and her administration.

According to the Daily Wire, “A Cook County judge on Monday told Chicago leaders that they cannot force police officers to be vaccinated by year end, emphasizing that you can’t ‘undo a vaccine’ and ‘meaningful arbitration’ must commence.”

“In a suit challenging the city’s vaccination mandate, Judge Raymond Mitchell told Chicago Police Department’s labor unions and city leaders to continue to negotiate an agreement on COVID requirements and restrictions, while staying the December 31 vaccination deadline for officers,” the Daily Wire added.

“The reporting obligation itself is a minimal intrusion, particularly considering that police officers already are obligated to provide medical information to their employer,” Judge Mitchell said.

“Obey now, grieve later’ is not possible,” Mitchell emphasized. “If every union member complied and was vaccinated by December 31 … they would have no grievance to pursue and there would be no remedy an arbitrator could award. An award of back pay or reinstatement cannot undo a vaccine. Nothing can,” Mitchell added.

Lightfoot was recently booed off stage during a plumbers’ union fundraiser due to her controversial stance on vaccine mandates and ongoing feud with the head of the city’s police union, John Catanzara.

According to the Chicago Sun-Times Lightfoot “spoke for less than a minute” before the crowd’s ire was apparently too much for her.”

“[There] was a resounding booing throughout the room,” one attendee said. “Almost deafening … I was sitting at the table with a bunch of plumbers. They’re like, ‘We’ve never heard that before here.’