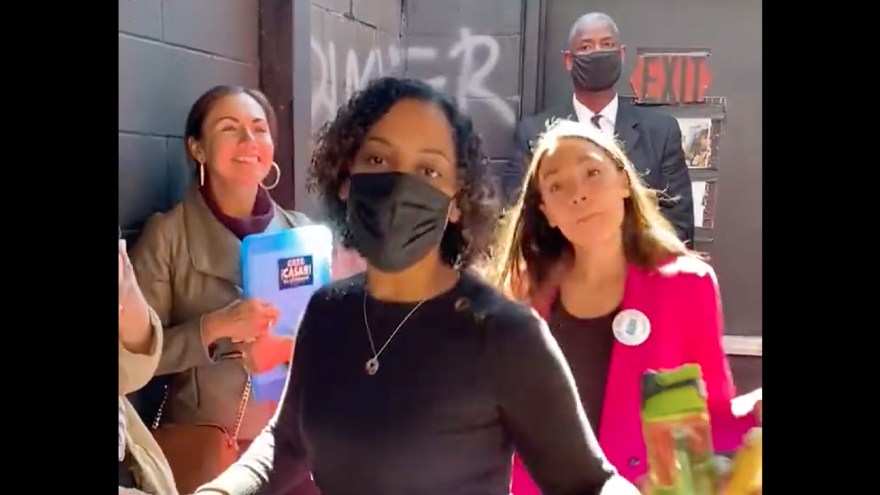 Senator Ted Cruz called-out Congresswoman Alexandria Ocasio-Cortez over the weekend after the far-left progressive released a strange video showing her dancing mask-free with supporters in Texas.

“True that. @aoc. Only Dems can be such shameless mask hypocrites. Dance while you make the ‘little people’ mask up,” Cruz fired-back.

The video comes after dozens of Hollywood celebrities were spotted at this year’s Super Bowl defying local covid mandates and regulations at the SoFi Stadium in Los Angeles.