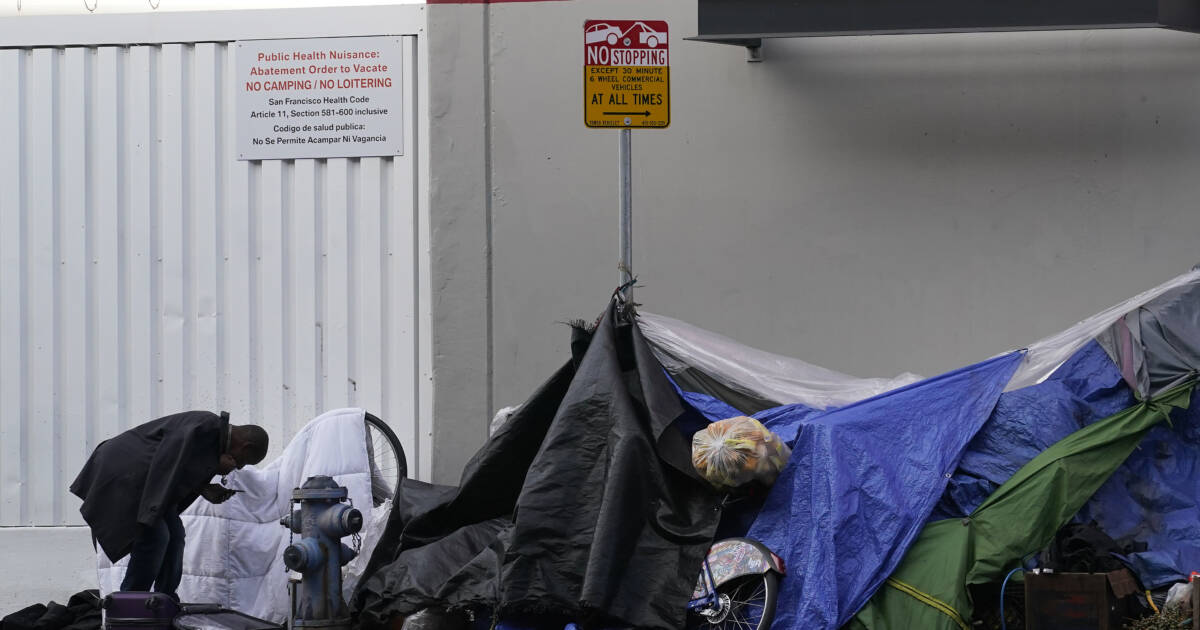 Business owners in one trendy San Francisco district are taking a stand.

According to a report from The New York Post, some San Francisco business owners are threatening to withhold tax payments unless the city takes action in removing homeless people from the area.

Business owners say the homelessness problem is bad for business.

The Castro Merchants Association, an umbrella group representing some local 125 businesses in the Castro District, wrote a letter to city officials earlier this month outlining their demands, according to SFGATE.

The group wants the city to allocate 35 shelter beds for “mentally ill and substance-abusing individuals who have taken up residence in the Castro.”

The city is also being asked to provide monthly data on the services that are offered or provided to the homeless population that has set up shop in the area.

“Whatever they’re doing isn’t working,” Karraker, who co-owns a gym with two locations in the area, told SFGATE. “It isn’t leading to a noticeable difference in the conditions in the Castro as it relates to the drug addicted and the mentally ill.”

“We’re just seeing constant vandalism, constant drug use in public, people passed out on the sidewalk, people having psychotic breakdowns, and it’s just not something a small-business owner should have to deal with,” Karraker added. 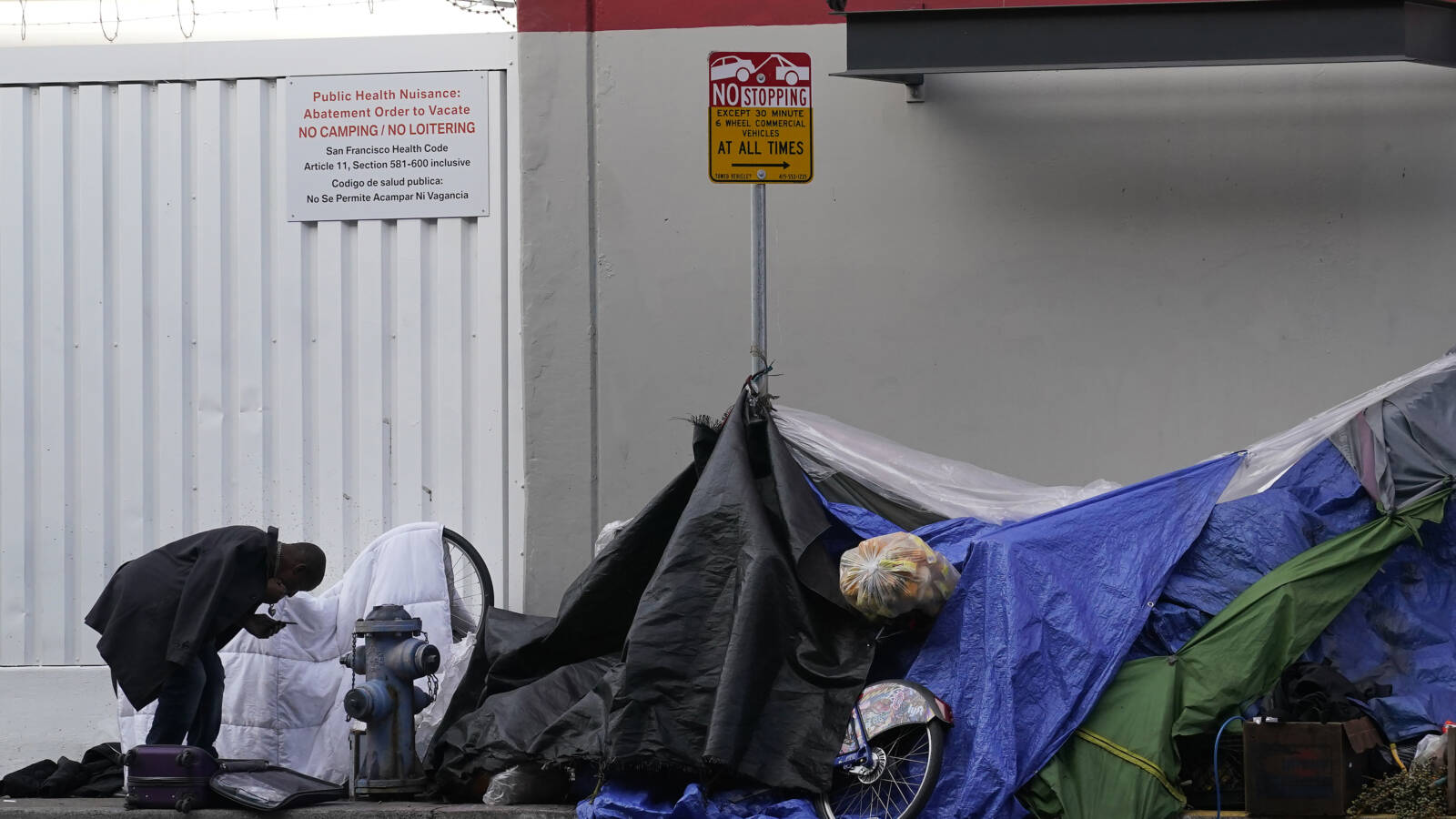 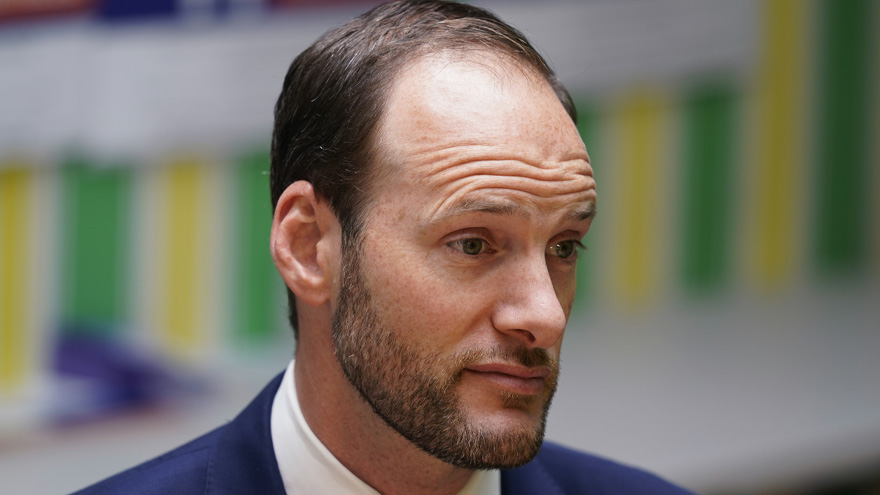