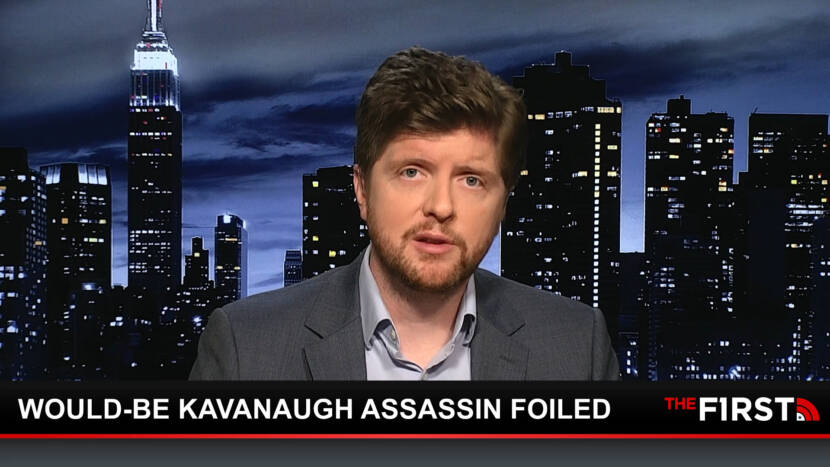 A would-be assassin was apprehended outside the Maryland home of Supreme Court Justice Brett Kavanaugh – the man, armed with a gun, was taken into custody just one block from Kavanaugh’s home and was apparently upset at the high Court’s draft decision which would overturn Roe v. Wade. Buck breaks down why and how this foiled attack came about. 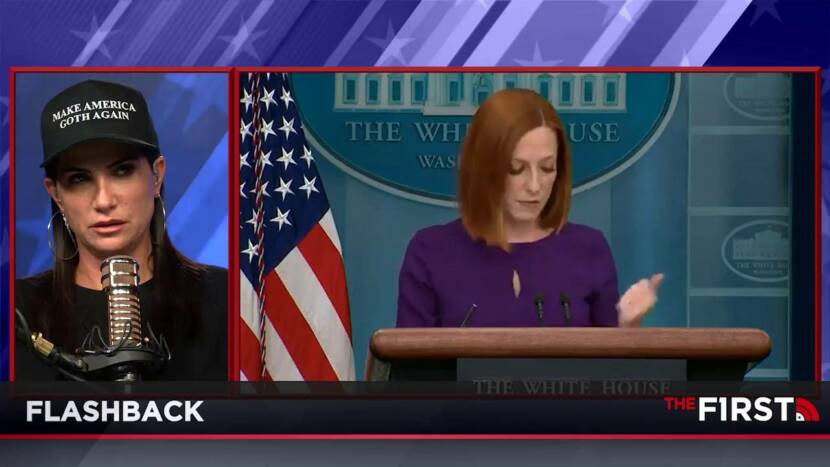 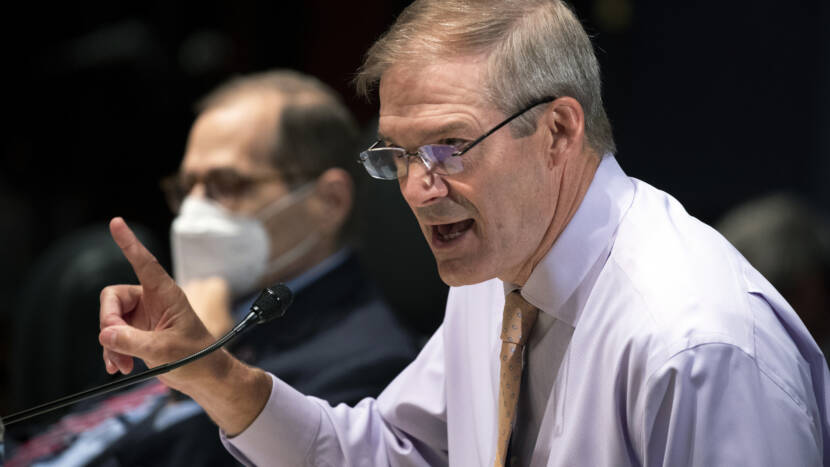 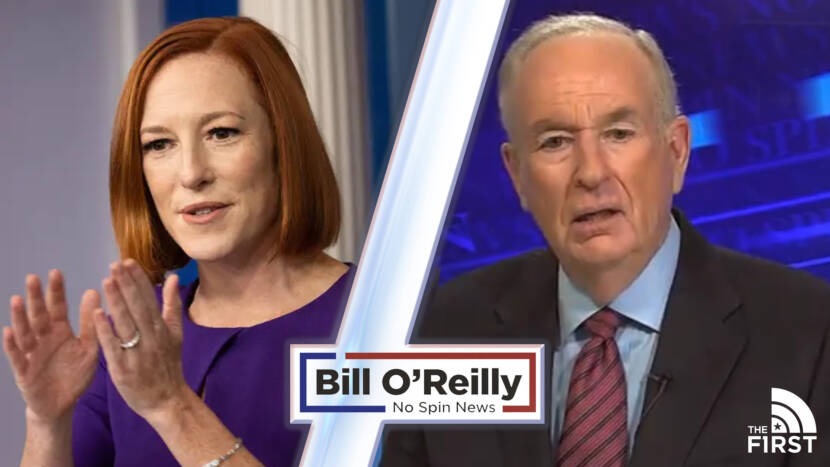 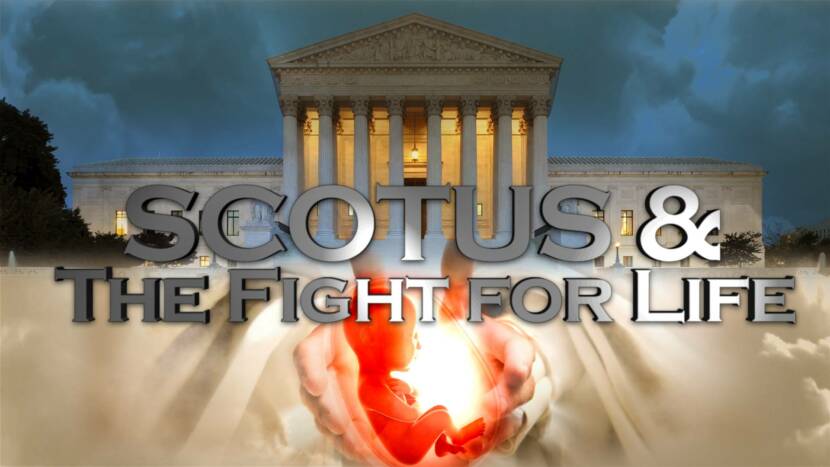 We are living in a time during which the value of any given life on any given day is determined by a sinister force. A force that decides who is of value versus who is useless. The lives in question at this critical time are those of the unborn, whose very existence is threatened by abortion. Mike Slater & his guests take on the subject, from the legal, medical, historical, and religious perspective — to help viewers make the case for life. 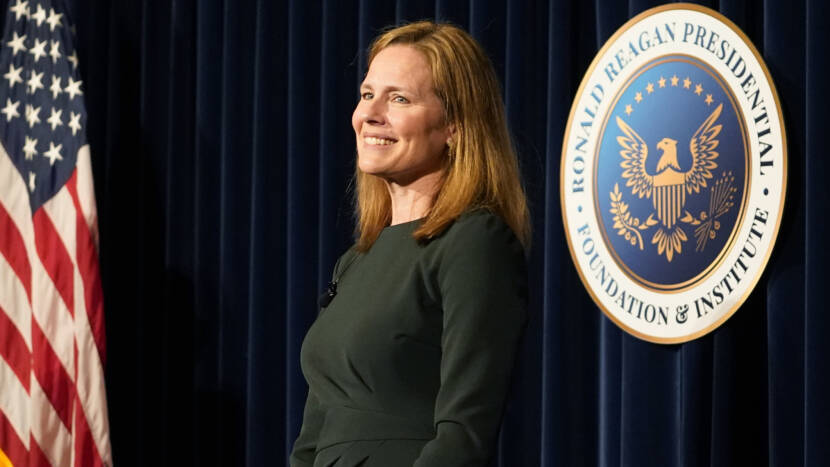 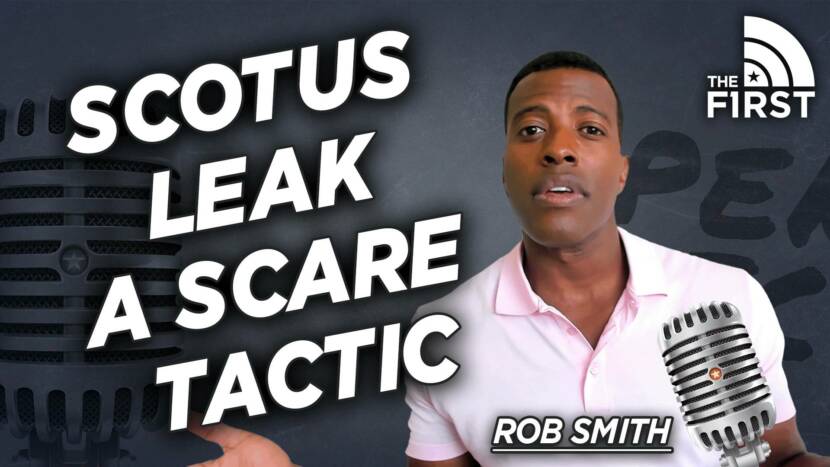 The Cost of the Supreme Leak | Rob Smith 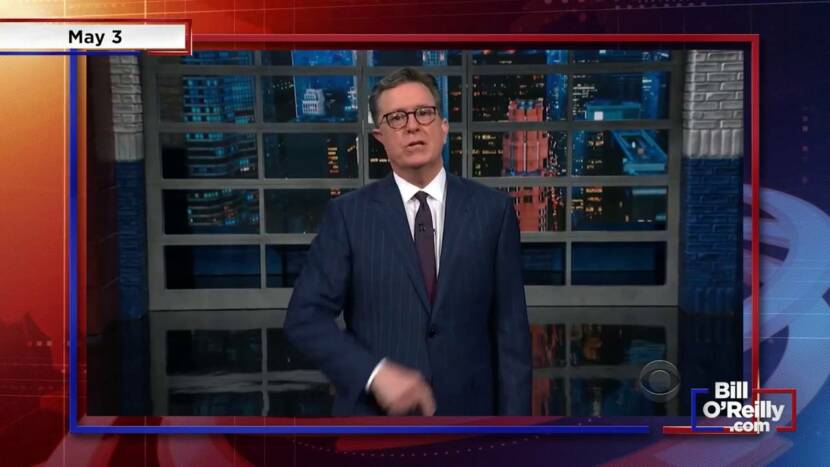 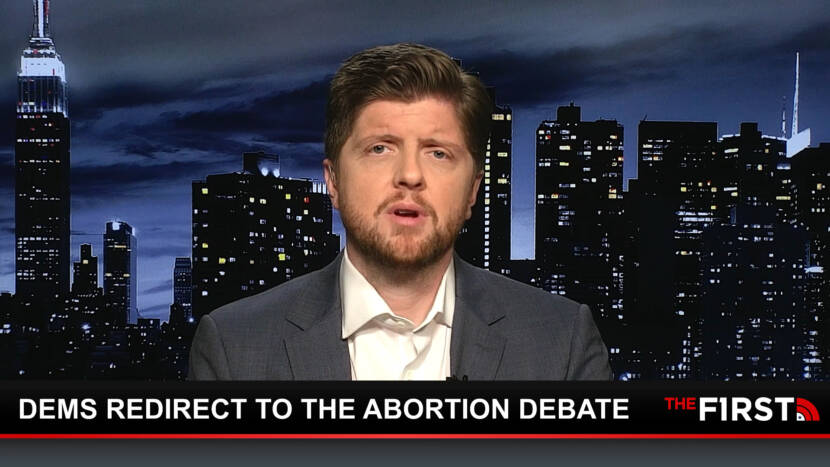 How does the Supreme Court leak effect midterms?

With the left struggling to find a coherent message heading into the midterm elections, Democrats are hoping that the recently leaked draft decision from the Supreme Court will help to rally their voters. 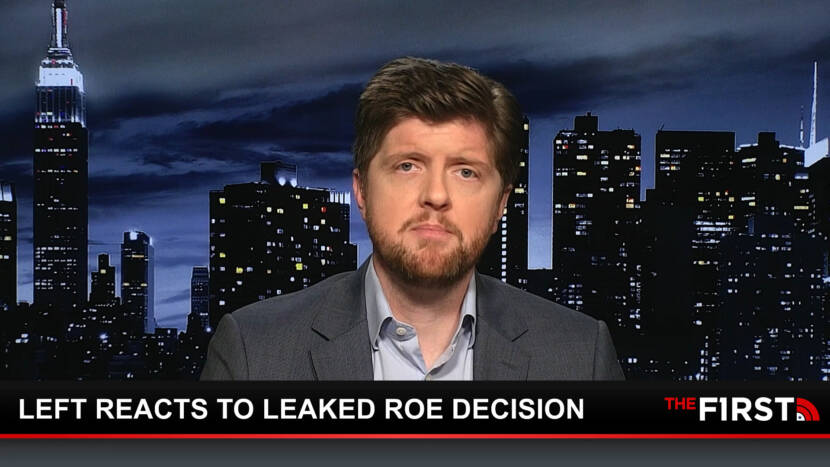 The left is still in shock today after the leak of a Supreme Court decision that will overturn the landmark abortion case Roe v. Wade. Buck takes a look at the left’s insane reaction to Justice Alito’s opinion. 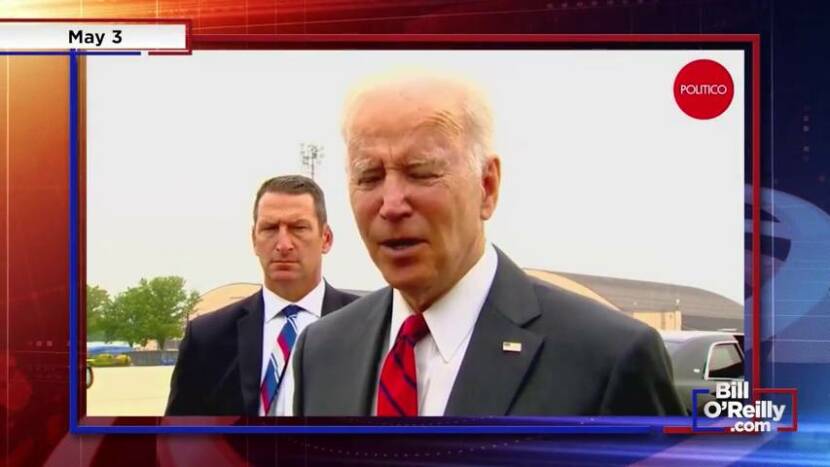 “The state should be able to regulate abortion as the state, the people, see fit.” 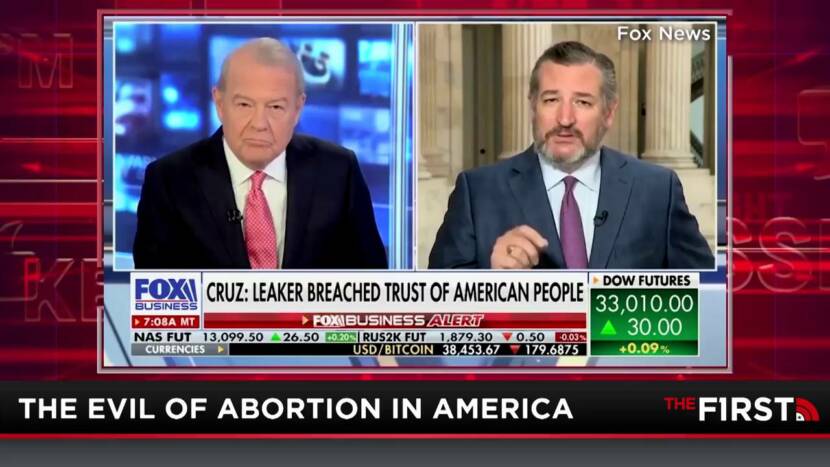 The ever-knowledgeable Brandon Morse of RedState.com shares his thoughts on the SCOTUS leak.