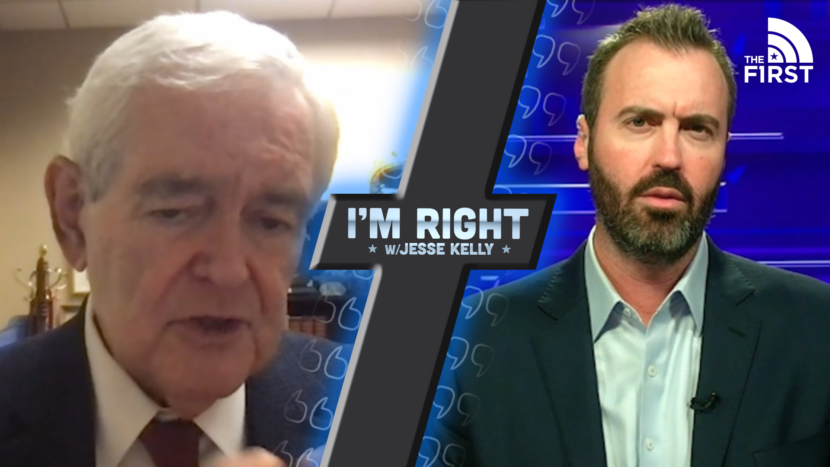 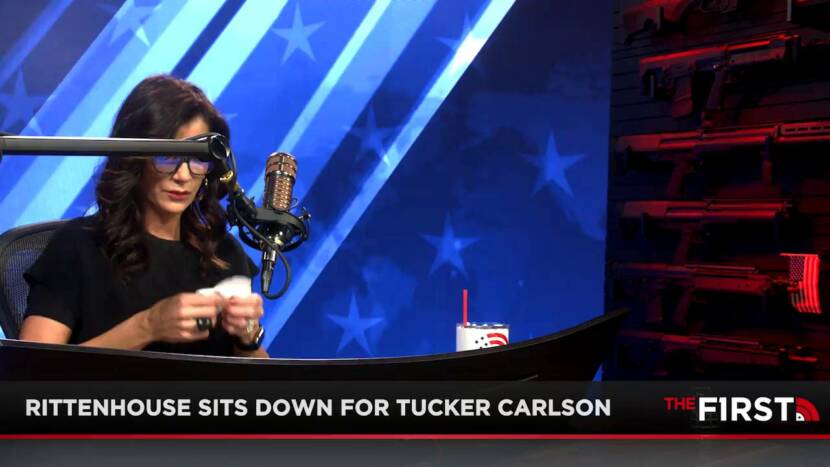 Dana talks about the battle of Kyle Rittenhouse bail refund. 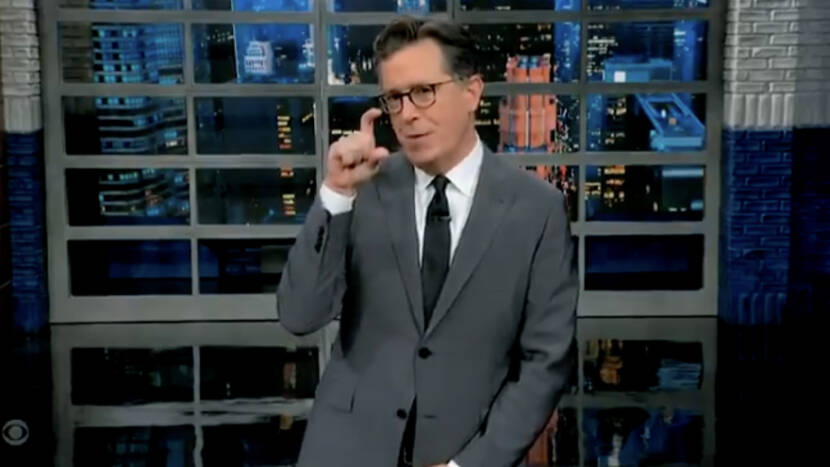 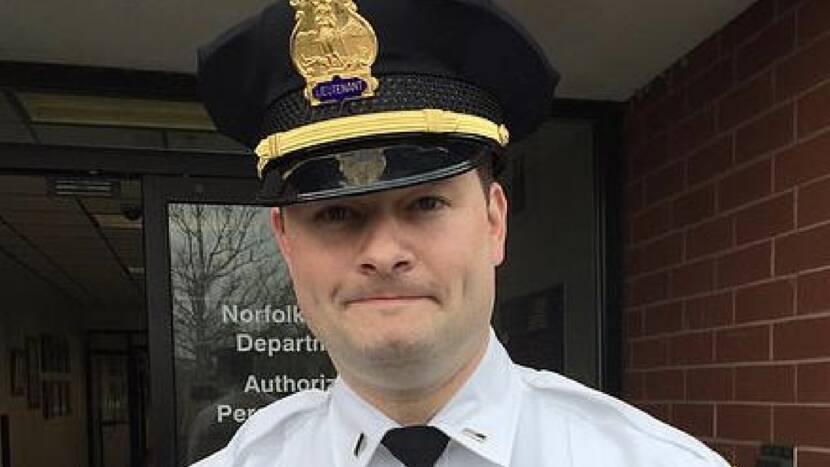 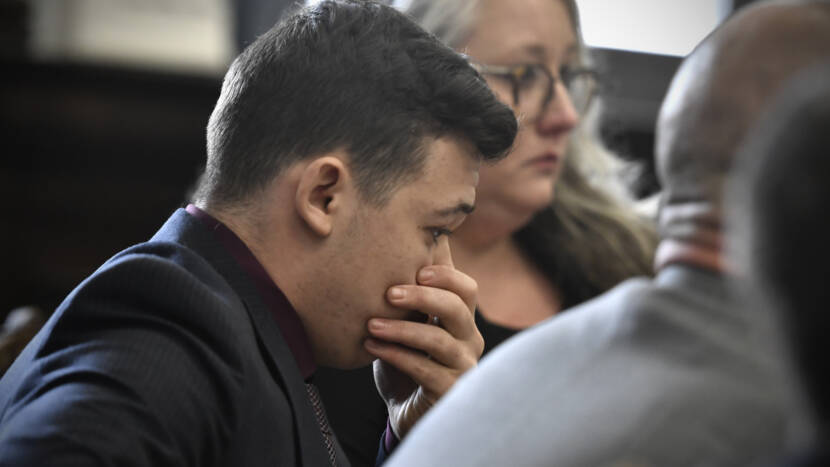 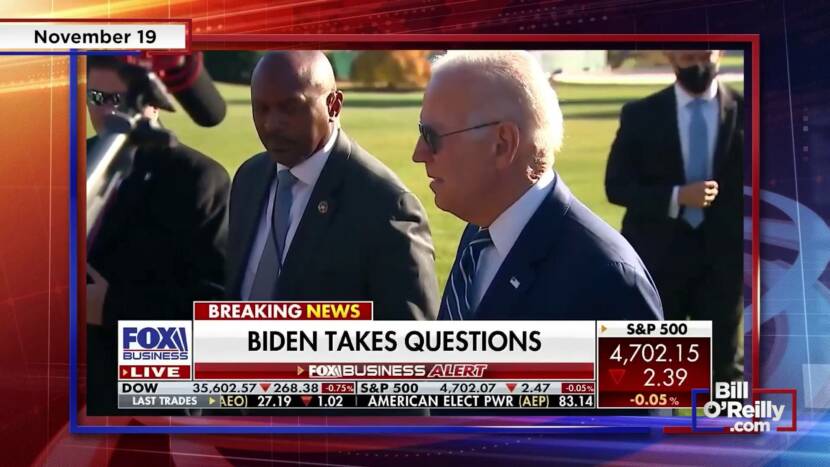 “He is so irresponsible…it is stunning,” says Bill O’Reilly. 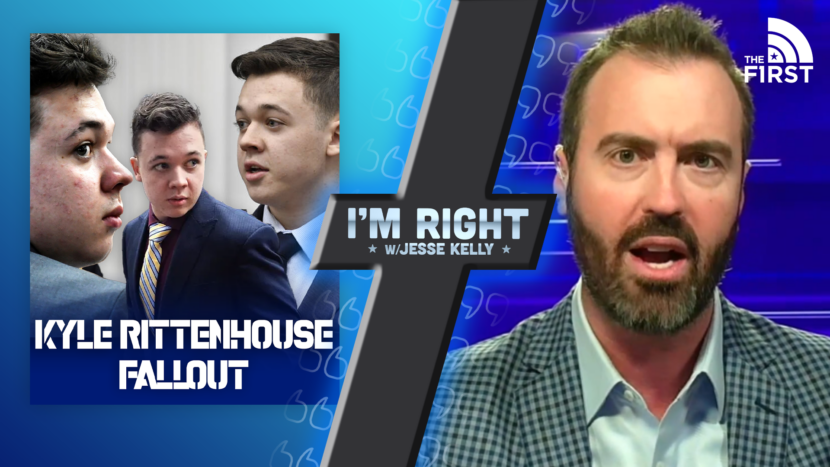 The Worst Lies About Kyle Rittenhouse 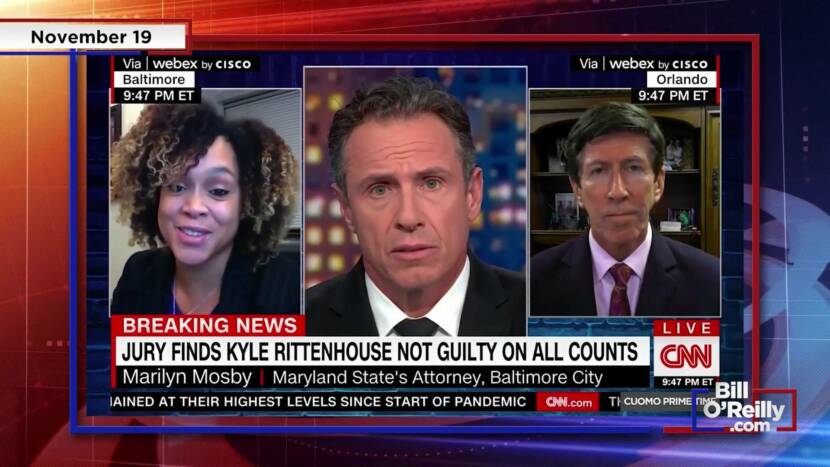 Watch the “insane” reaction to the Rittenhouse verdict from the mainstream media. 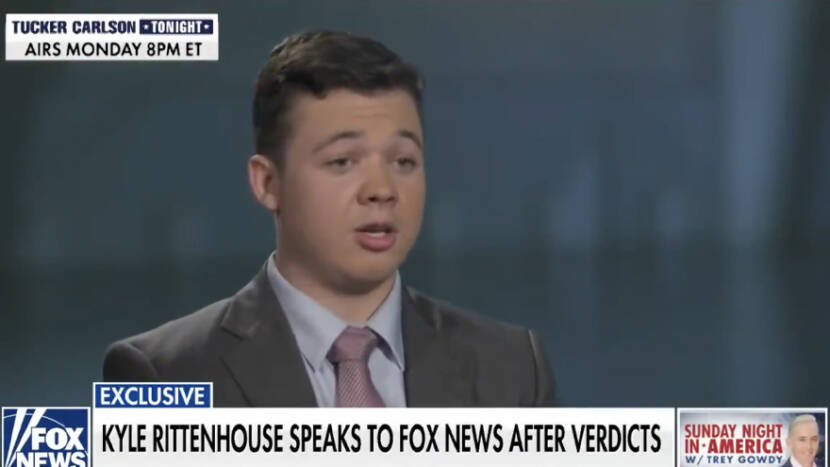 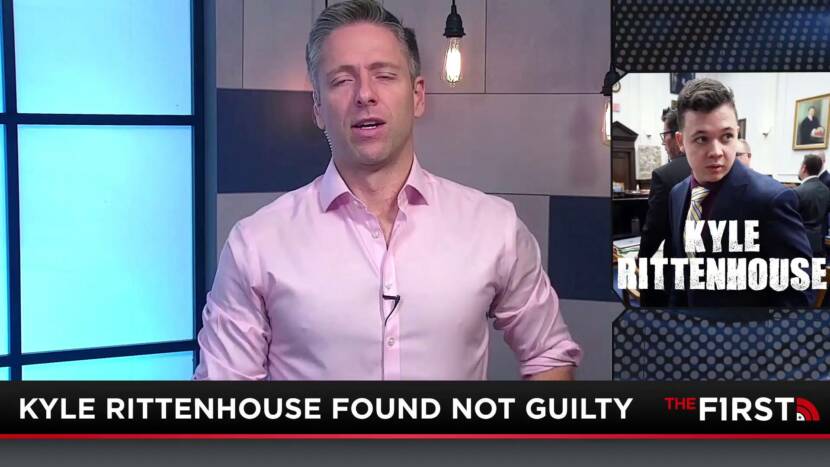 Mike Slater says that it is a man’s duty to protect and that’s exactly what Kyle Rittenhouse did. 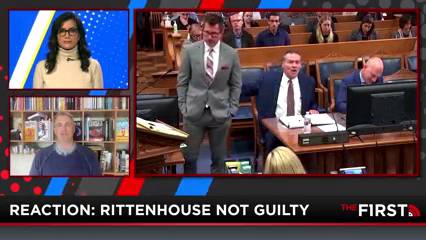 Attorney, Columnist and Author Kurt Schlichter gives his reaction to the verdict in the Rittenhouse trial. Hear why he doesn’t think their will be riots and why Kyle shouldn’t have had to be a vigilante in the first place. 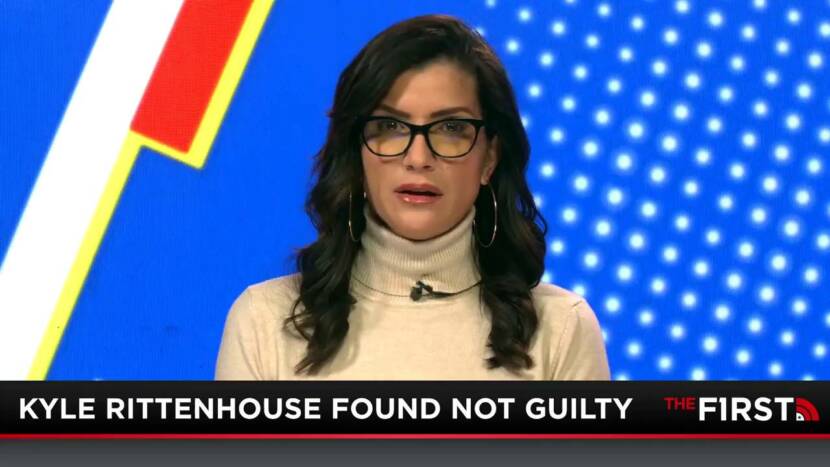 NOT GUILTY: A Win For Self-Defense

Self-Defense Attorney Andrew Branca joined Dana to discuss the not guilty on all counts verdict in the Rittenhouse trial. They break down if there is a federal case in play.