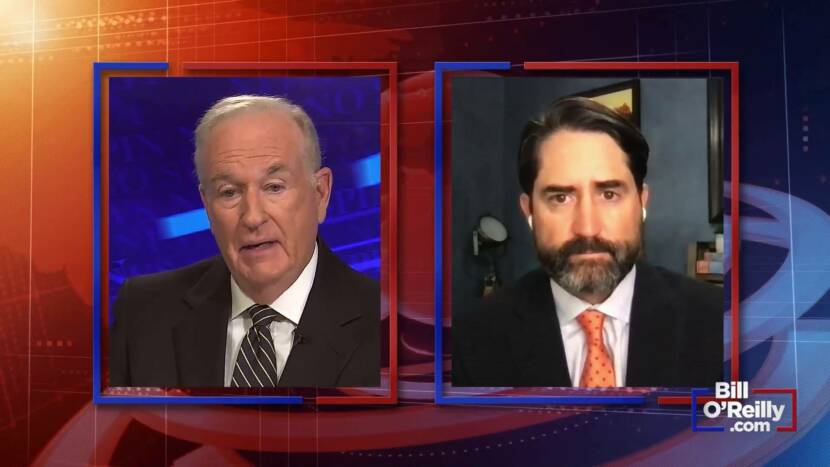 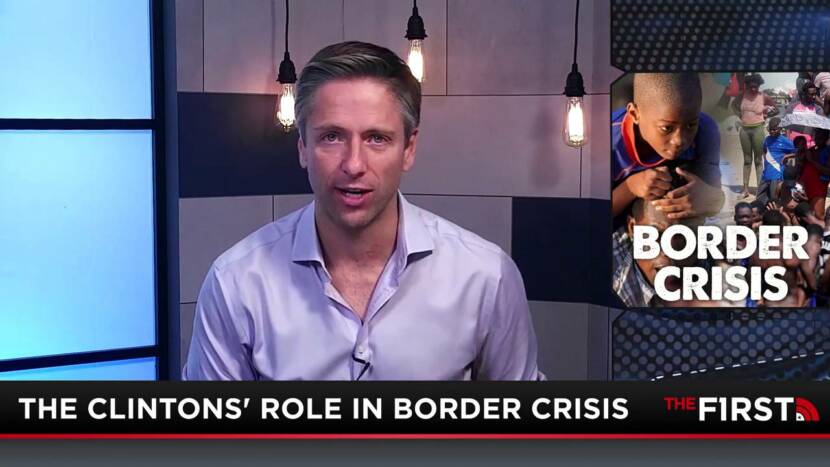 How the Clintons Made Haiti Worse

Since the 2010 hurricane in Haiti, Haitian migrants have been waiting on the day to finally get payback on the United States. They feel like we owe it to them, that we let them down, and it is something Haitians may never forget and never move past. So, what do they feel the U.S. has done to them, that now thousands and thousands of Haitians migrants are flocking to the border to enter our country and finally get the payback they feel they deserve? On today’s show, Mike Slater strikes the root on the Haitian migration. 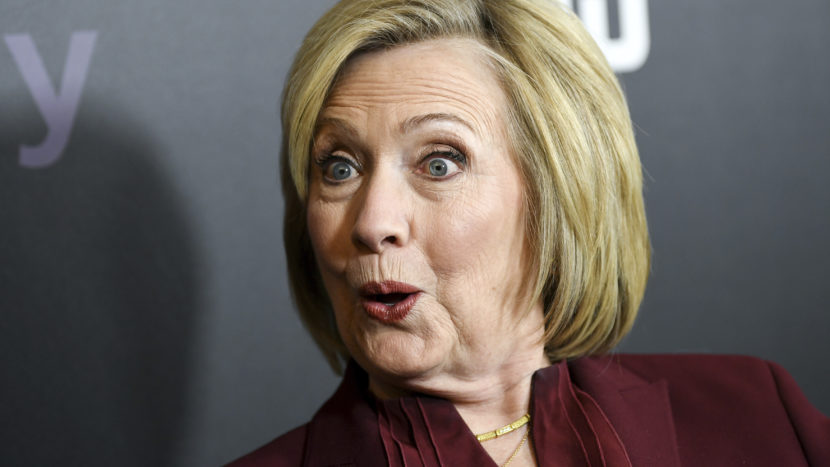 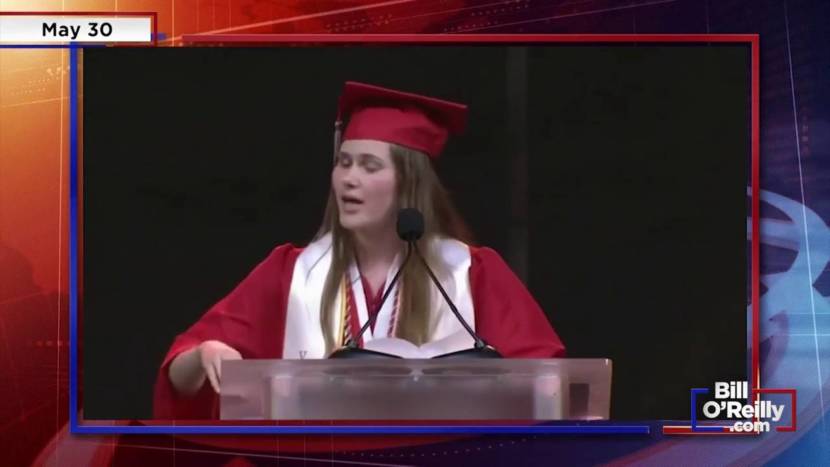 “I wouldn’t want to be Hillary Clinton if there is a Judgement Day,” says Bill O’Reilly.