With nearly 200,000 migrants attempting to illegally breach the southern border each month, House Democrats are proposing a bill that cuts funding to critical immigration enforcement agencies – it also cuts funds for the wall.

“At a time when there is an out-of-control situation at our border, we need to support our border enforcement officers, not defund them. “House Democrats are now applying their socialist ideology to defund the police to the border by advancing legislation to defund our border and immigration enforcement.”

It’s almost like Dems have already forgotten how poorly defunding the police worked out. 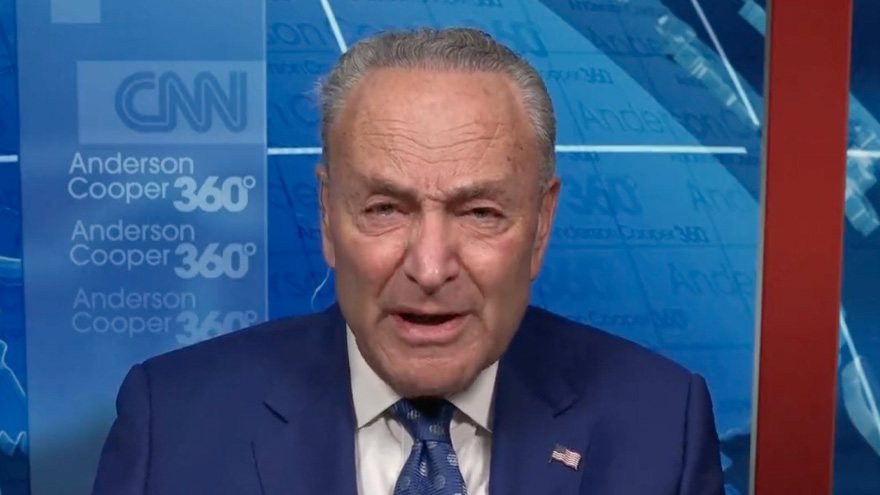 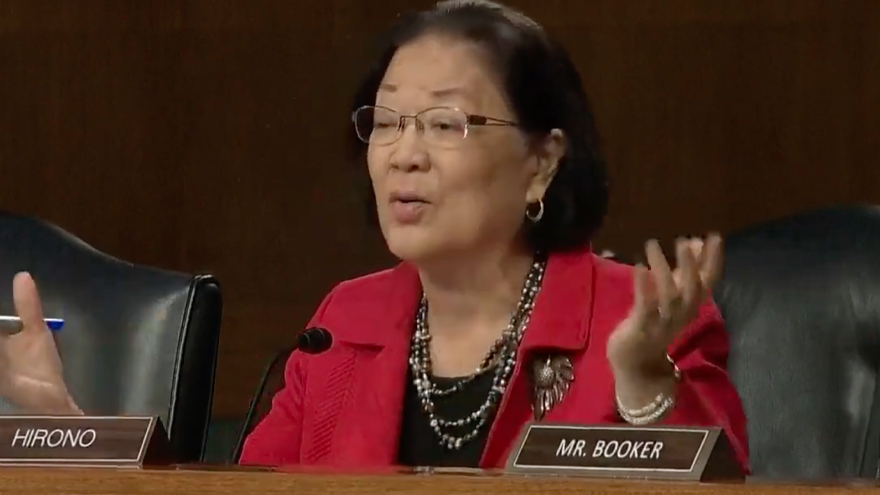 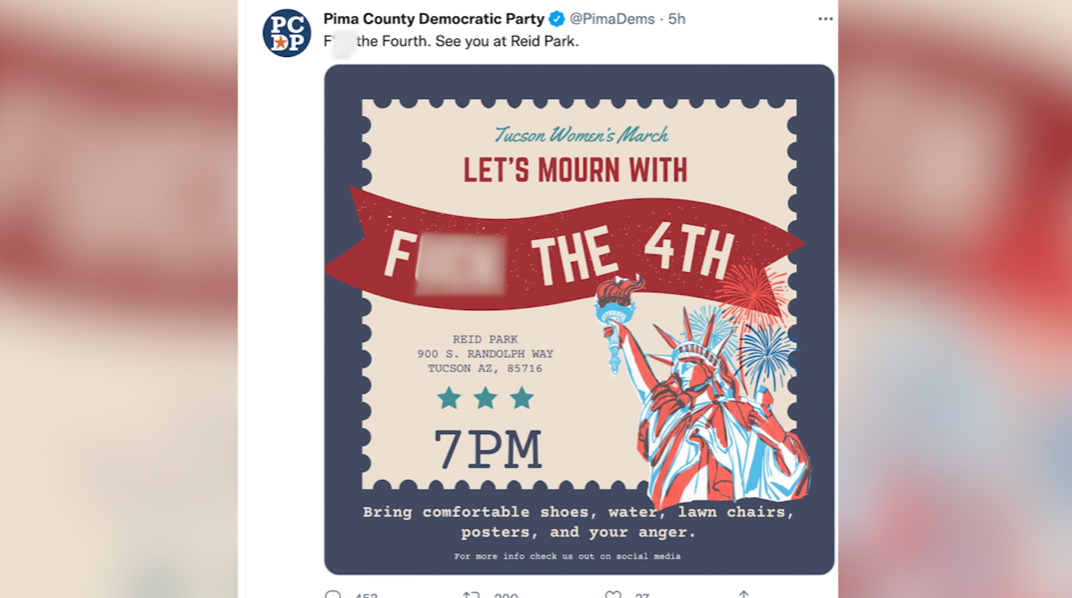 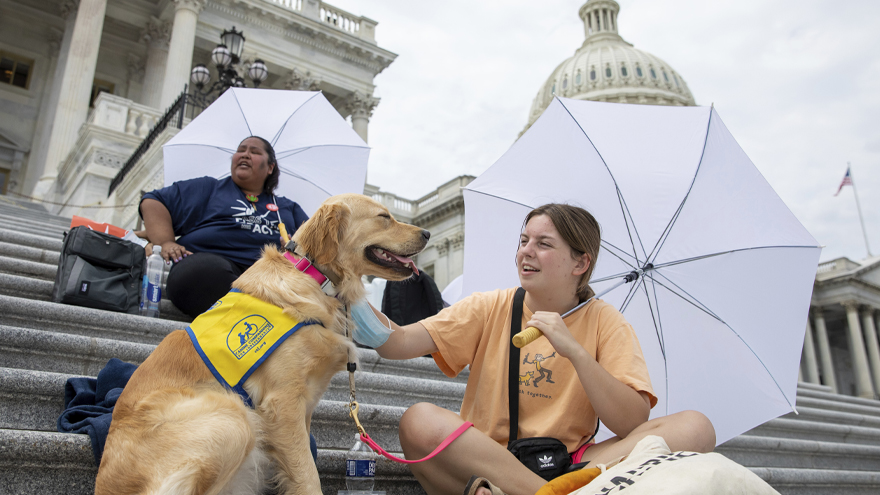