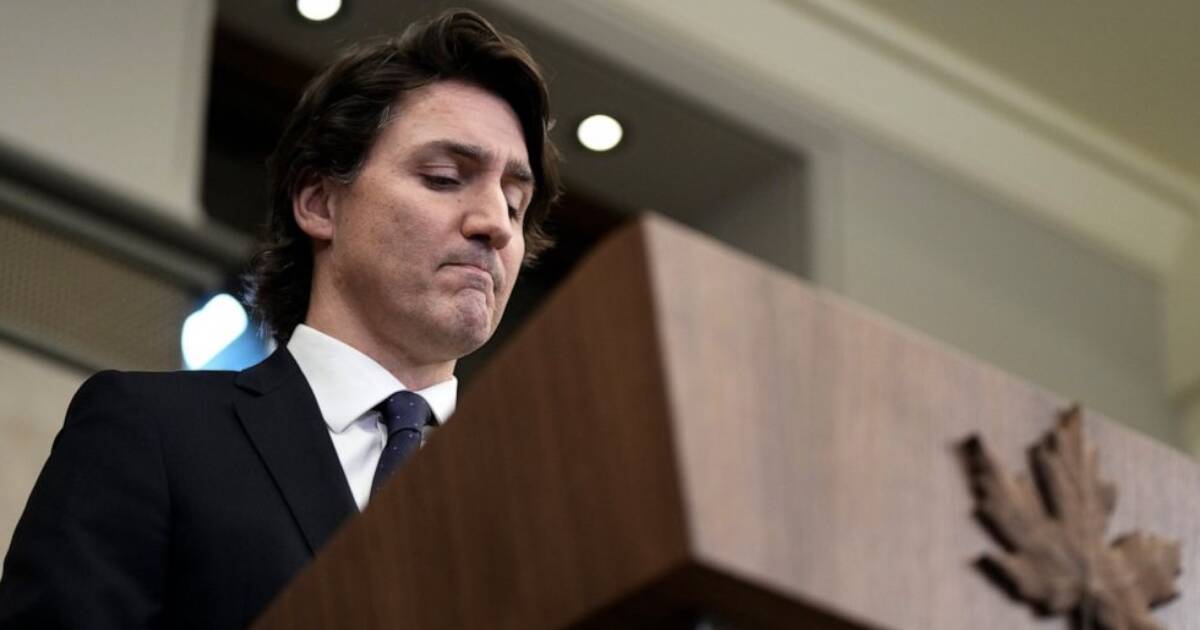 Prime Minister of Canada Justin Trudeau may end up regretting (if he hasn’t already) his incredibly aggressive response to the truckers protesting in the nation’s capital of Ottawa. Premier of Alberta, Jason Kenny, announced he will be suing the federal government for his use of the Emergencies Act.

Kenney revealed the news during an interview with the Edmonton Sun.

“The situation in Ottawa is serious. Law and order has to be restored,” said Kenney. “But the Emergencies Act was designed to come into effect at the failure of the state,” in the event of a coup or insurrection that threatened to topple Canada’s democratic institutions. “However, there is no insurrection or coup,” he said.

“Police services already have all the powers they need through provincial authority. All the tools already exist,” added Kenney, saying that the financial crack down were “designed to interrupt terrorism financing” but they are instead being used to “seize and freeze” the assets of “people whose opinions they disagree with.” 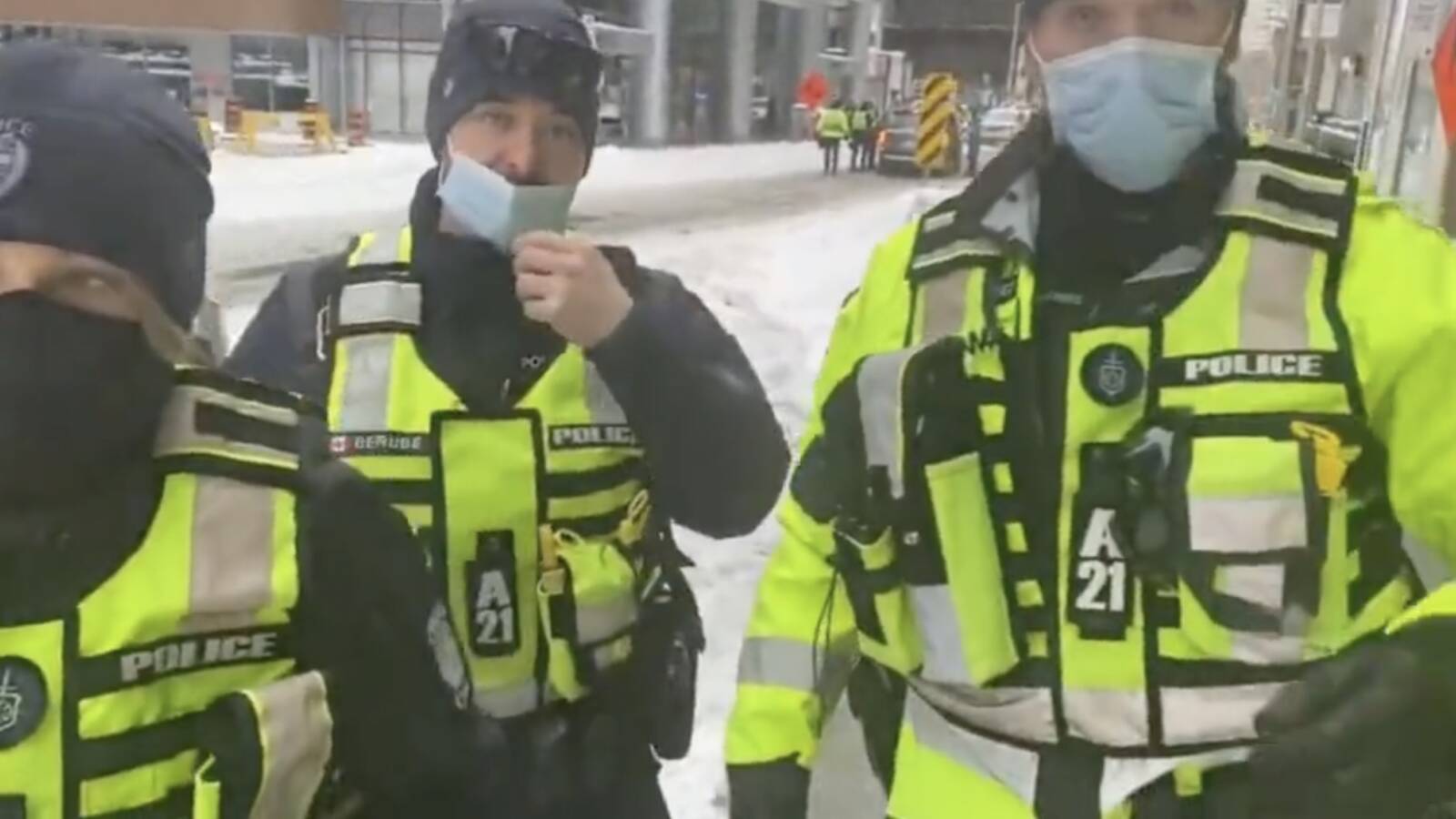 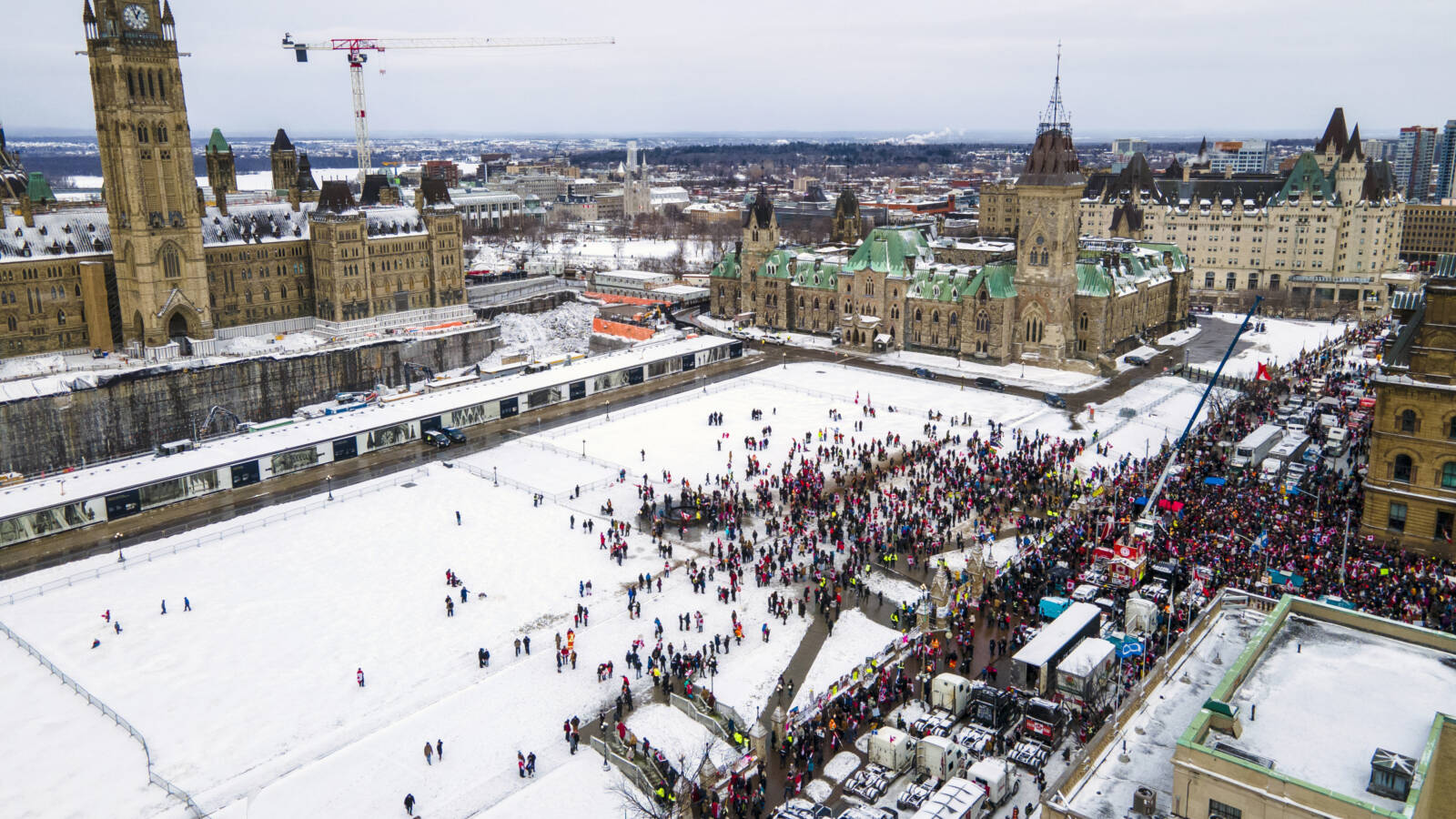 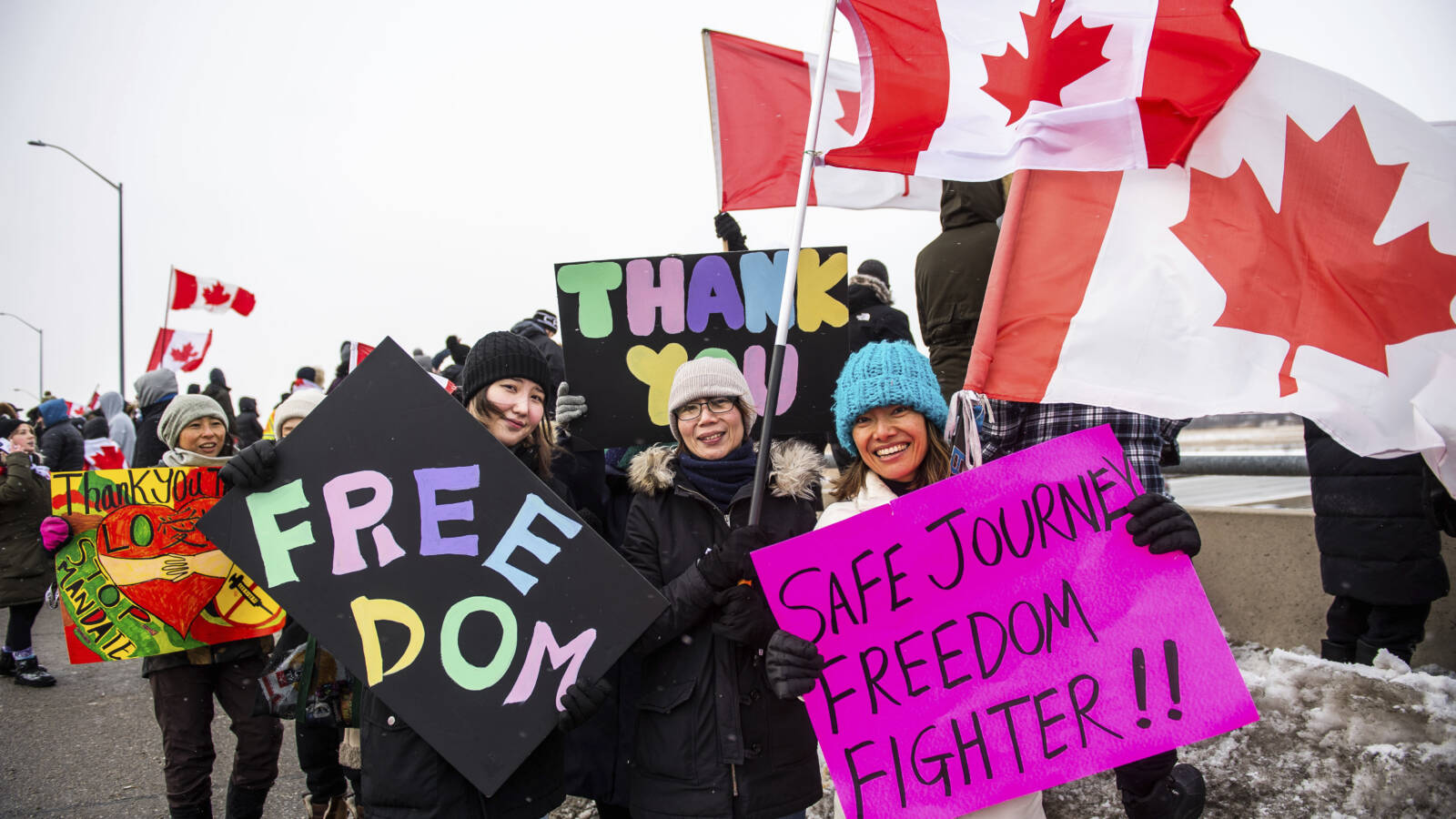 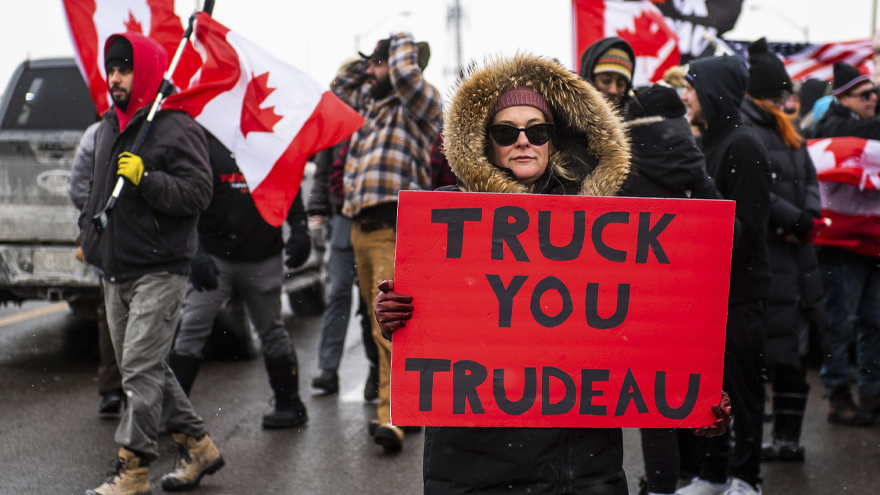 Canadian Prime Minister Justin Trudeau introduced new legislation this week that would impose a national “freeze” on the purchase of handguns throughout his country. At the same time our neighbors to the north plan on decriminalizing cocaine for at least three years. From Fox News: Canadian Prime Minister Justin Trudeau announced Monday that his government …