A sampling of 50,000 migrants released into the U.S. without court dates shows only 6,700 of them reported to Customs and Immigration Enforcement as instructed.

According to Axios, “The sizable numbers are a sign of just how overwhelmed some sectors of the U.S.-Mexico border continue to be: A single stretch covering the Rio Grande Valley had 20,000 apprehensions in a week. The figures also show the shortcomings of recent emergency decisions to release migrants.”

And it doesn’t look like things are changing anytime soon.

Rep. Henry Cuellar (D-Texas) told Axios 7,300 migrants in the Rio Grande Valley sector had been released during the past week without court dates.

188, 829 migrants were apprehended in June – the highest number on the southern border this year. 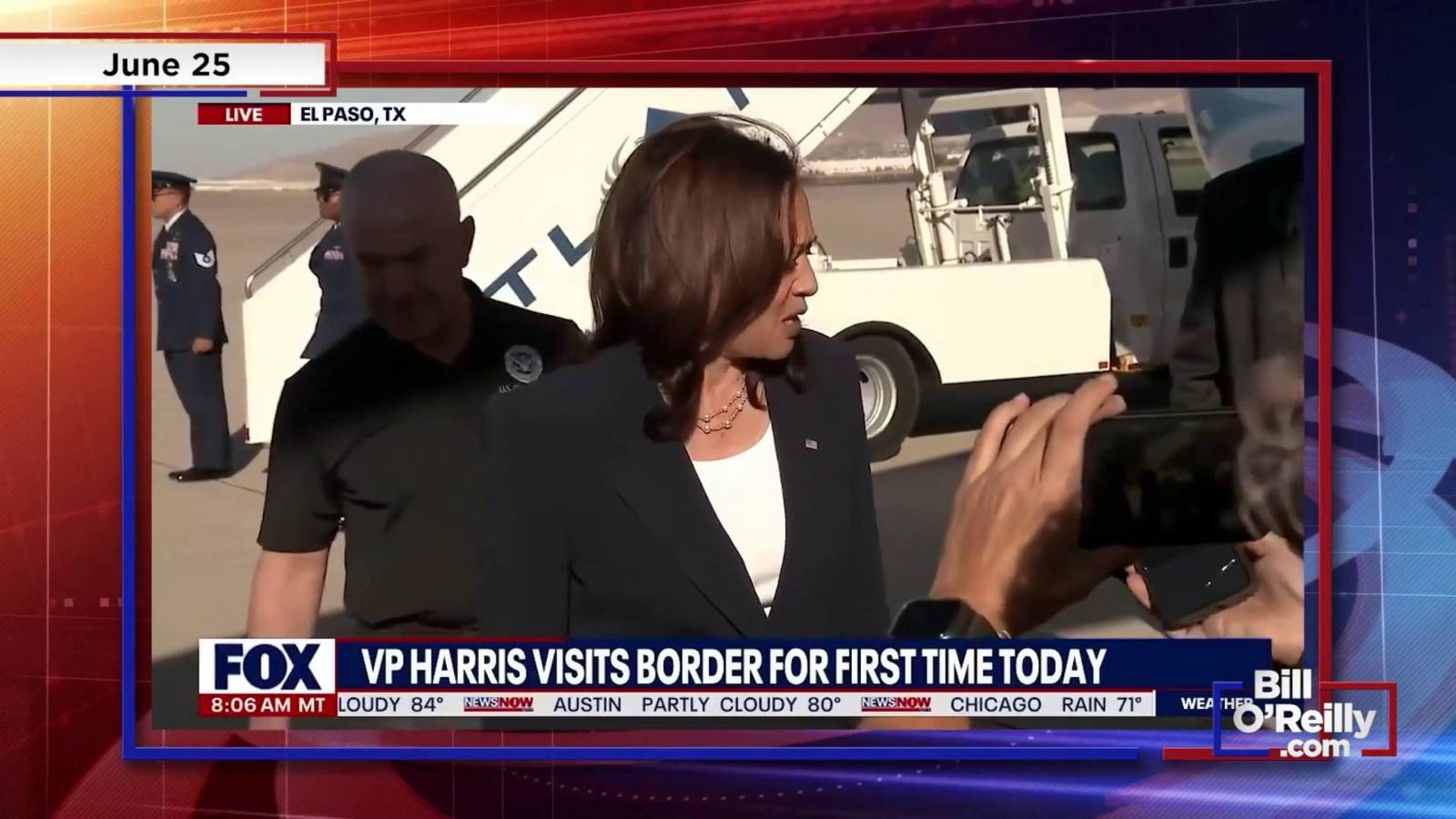 The numbers just keep going up. Customs and Border Protection (CBP) released their numbers for migrant border encounters; 188,829 logged for the month of June. That’s up from May’s number of 180,034. That brings the total for the year to more than 1 million. According to Fox News, “Compared to 2020, the numbers are staggeringly …