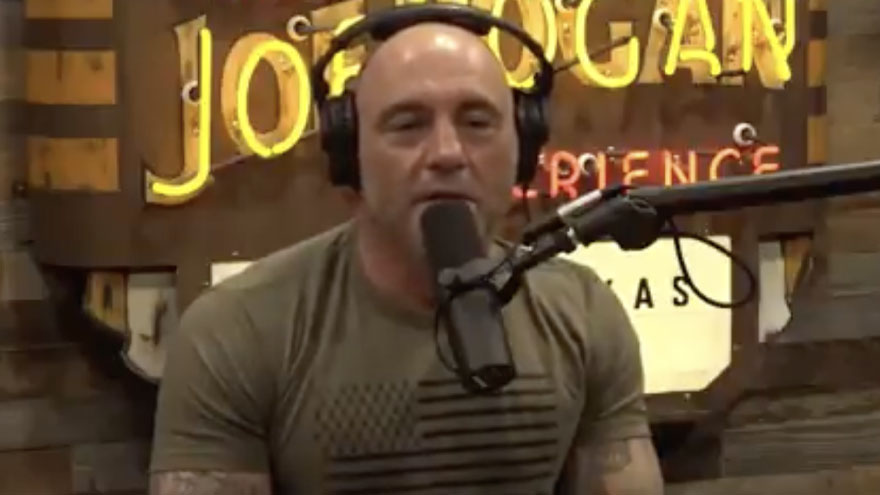 “But that’s not what the law is,” he added. “What the law does say is that from first grade to third grade, you can’t bring up gender transition, sexual orientation, whether people are gay or straight. They say don’t teach that in class. That’s it. That’s the law — which seems reasonable. You don’t want an unknown person who’s a teacher, a stranger, talking to your child who’s six about sexual transitioning and gender transitioning and sexual orientation and gay people and bisexual people and non-binary people.”

“Like hey, hey, hey, that f***ing kid needs to learn how to read and write and count, and know history, and normal s***,” Rogan continued. “They don’t need to know about trans kids and — that’s not for you teach. That’s not your job. That’s a delicate issue to be handled by parents and loved ones. And so, people are freaking out and they’re calling it the ‘Don’t Say Gay’ bill. But that’s not what the bill is. But if you say ‘don’t say gay,’ people freak out, ‘Oh, Florida’s just so homophobic. And they’re so backwards.’ That’s not what it says.”

Popular podcast host Joe Rogan continues to question the mainstream narrative on some of the more ridiculous, far-left policies. This time, Joe has some questions about the left’s uproar over Florida’s Parental Rights in Education bill, commonly mislabeled as the “Don’t Say Gay” bill. “This don’t say gay thing in Florida. When I heard that … 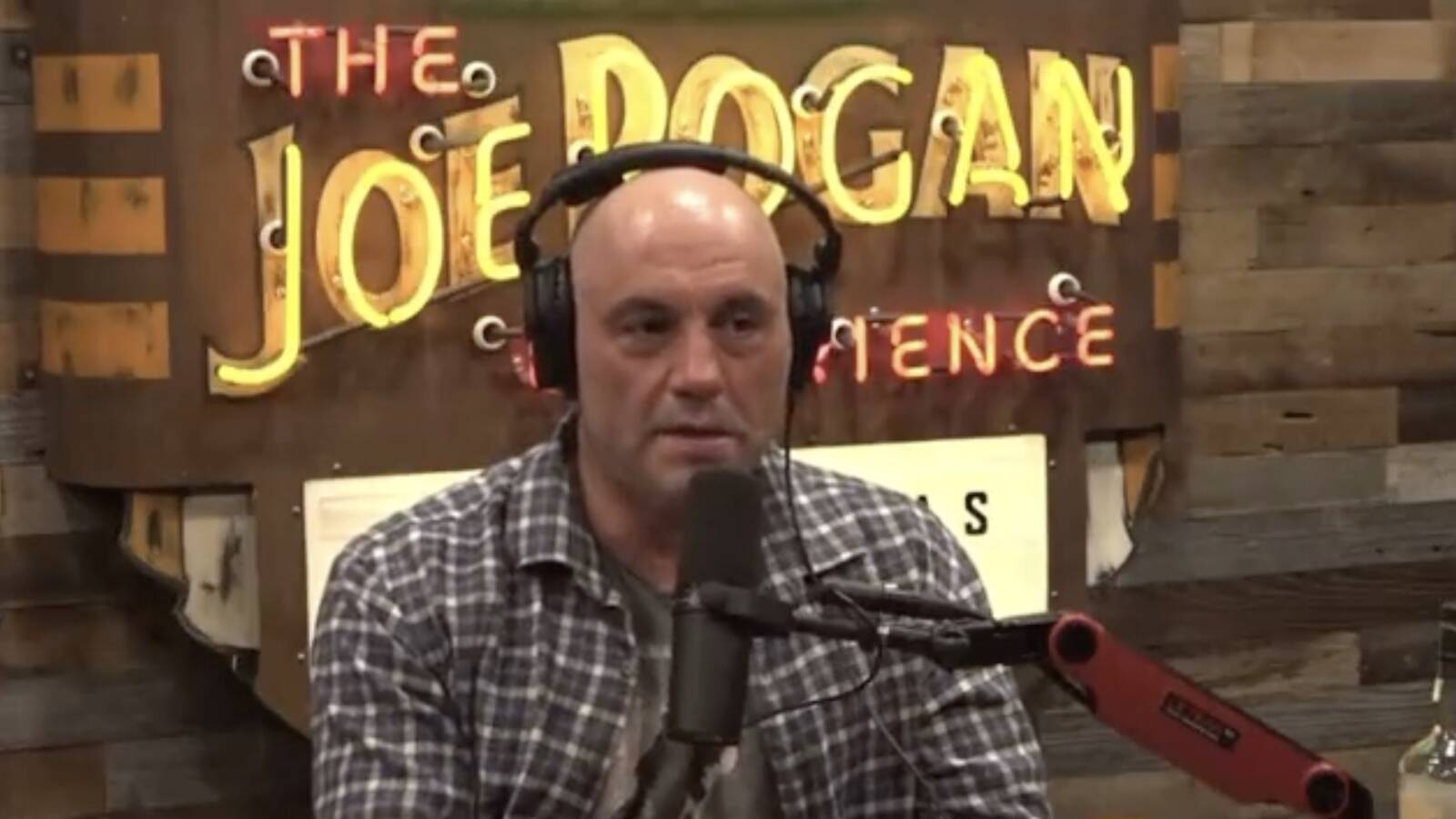 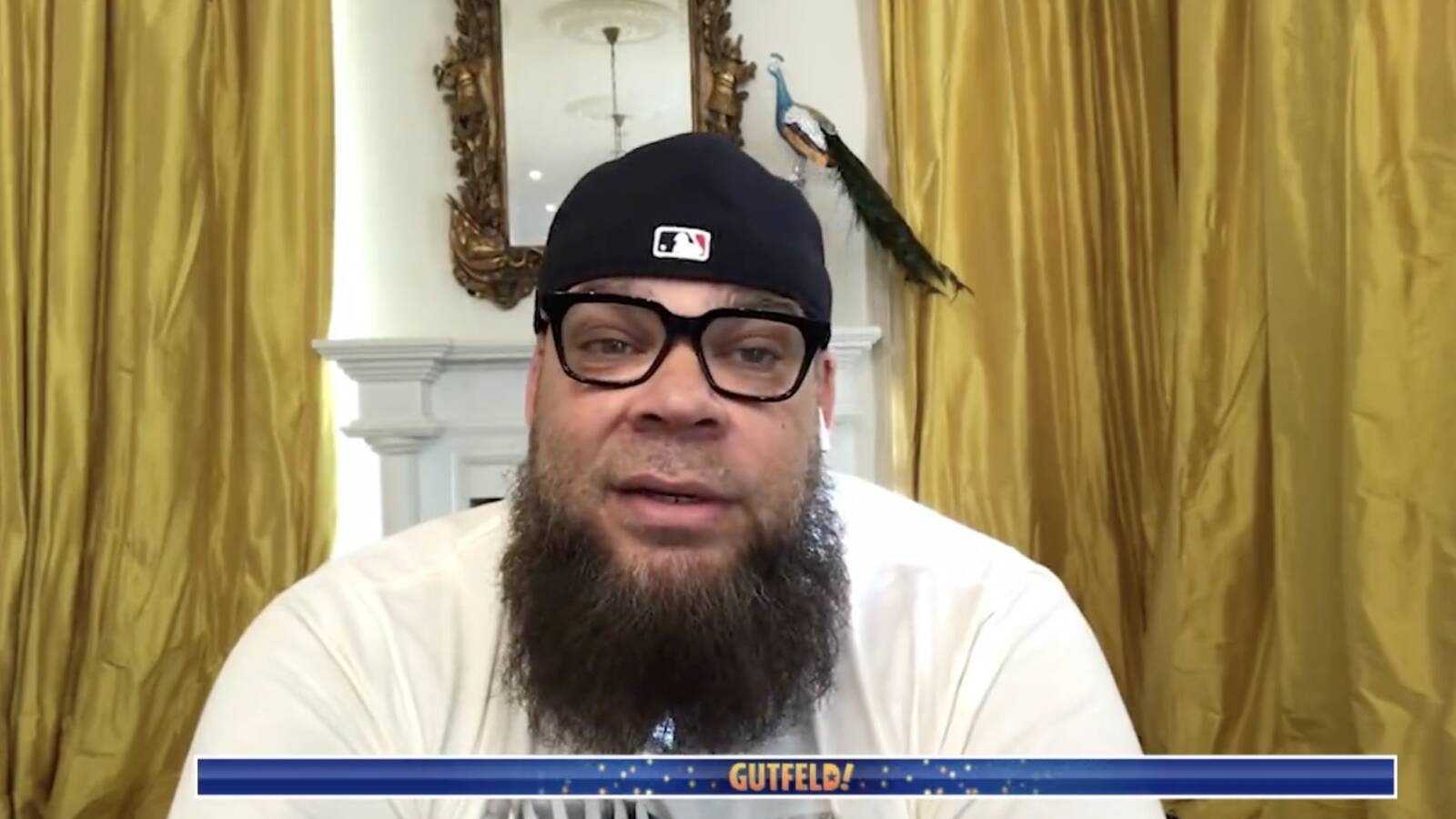 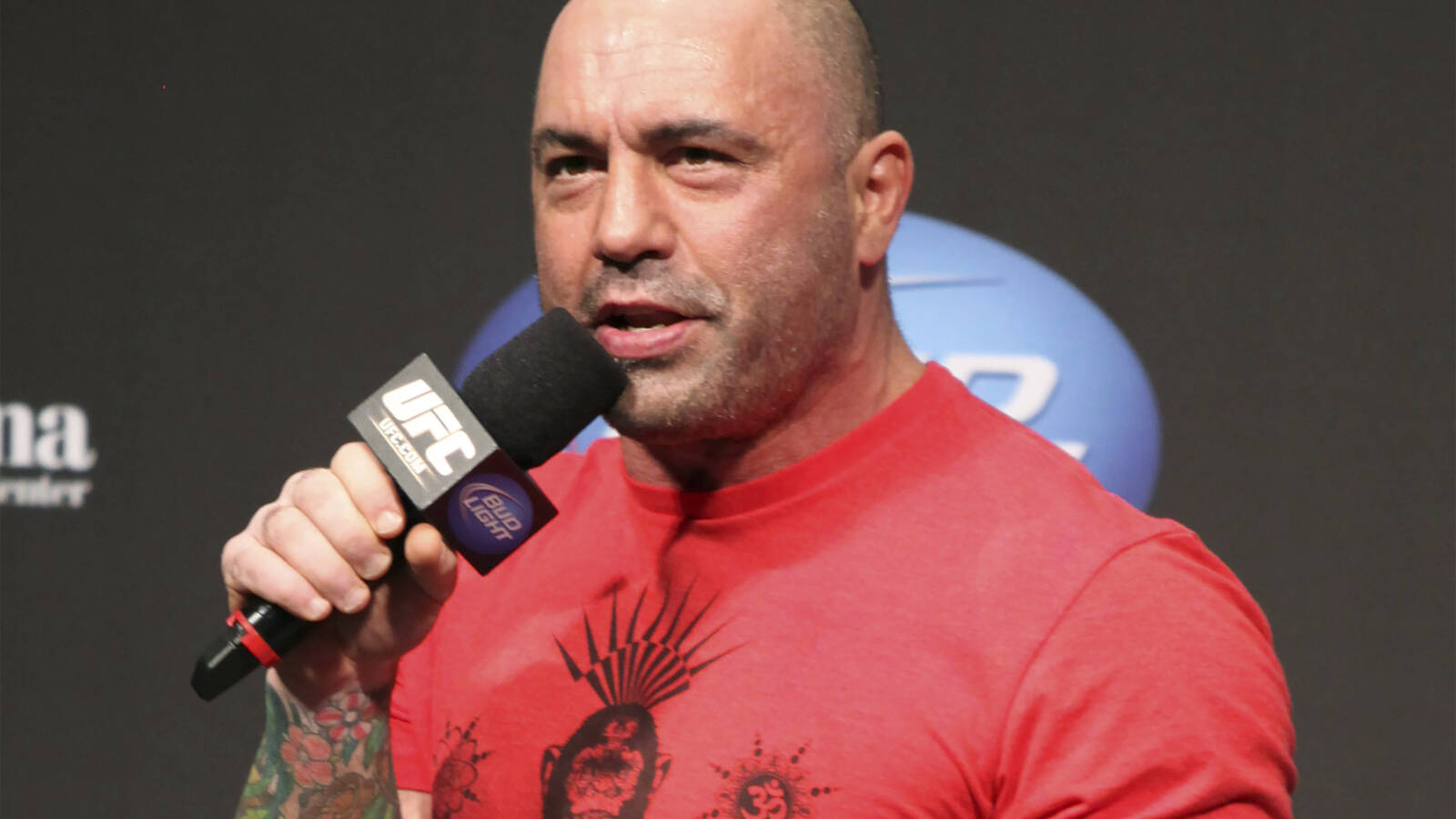 Streaming platform Spotify continues to defend Joe Rogan and his podcast The Joe Rogan Experience against a growing crowd of musicians and entertainers calling for Rogan to be removed from the platform. Rogan’s latest controversy, old clips of him using the ‘N-word’ out of context, ignited another round of calls for his dismissal. Spotify CEO …