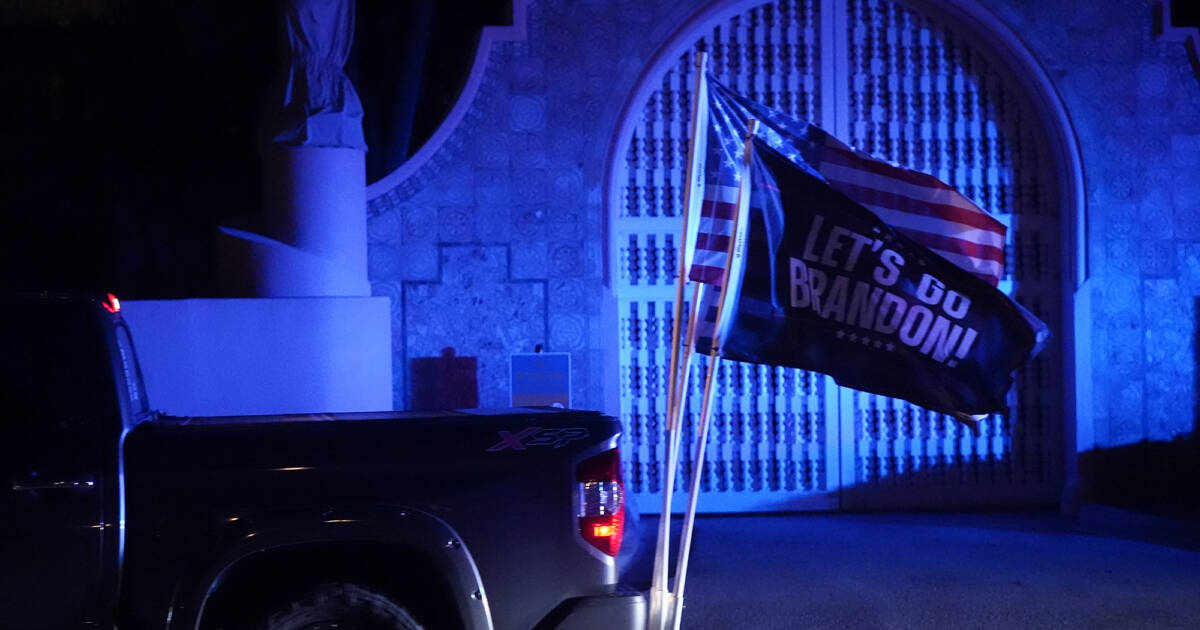 A report from the Wall Street Journal is shedding more light on items taken from Donald Trump’s Mar-a-Lago resident by the FBI.

The paper claims the agency removed 11 sets of classified documents, including a “binder of photos and a handwritten note.”

“FBI agents who searched former President Donald Trump’s Mar-a-Lago home Monday removed 11 sets of classified documents, including some marked as top secret and meant to be only available in special government facilities,” according to documents reviewed by The Wall Street Journal.

“The Federal Bureau of Investigation agents took around 20 boxes of items, binders of photos, a handwritten note and the executive grant of clemency for Mr. Trump’s ally Roger Stone, a list of items removed from the property shows,” WSJ reported. “Also included in the list was information about the ‘President of France,’ according to the three-page list. The list is contained in a seven-page document that also includes the warrant to search the premises which was granted by a federal magistrate judge in Florida.”