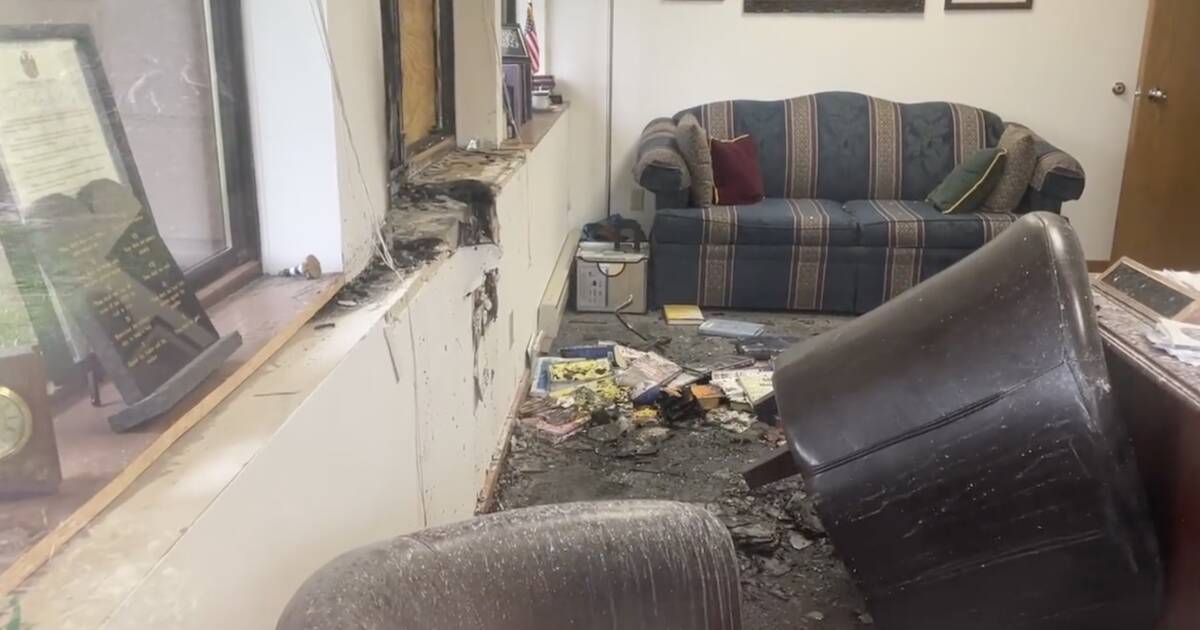 As tensions ratchet up nationwide over news that Roe v. Wade may be overturned, pro-life groups are being targeted by attacks from violent protestors; a Wisconsin anti-abortion office was hit with a Molotov cocktail over the weekend.

Local reporters from outlets including WISC-TV, the Wisconsin State Journal and Milwaukee Journal Sentinel said they visited the office for Wisconsin Family Action on Sunday and shared photos and videos of the apparent arson attack. A shattered window had since been boarded up, and images showed fire damaged furniture and burned books littering the floor of the office.

The exterior of the building was tagged in cursive: “if abortions aren’t safe then you aren’t either.”

Video of the 9interior of the office was shared on Twitter:

The White House released an official statement on the attack Monday morning.

“President Biden strongly condemns this attack and political violence of any stripe. The President has made clear throughout his time in public life that Americans have the fundamental right to express themselves under the Constitution, whatever their point of view. But that expression must be peaceful and free of violence, vandalism, or attempts to intimidate,” the White House said in a statement. 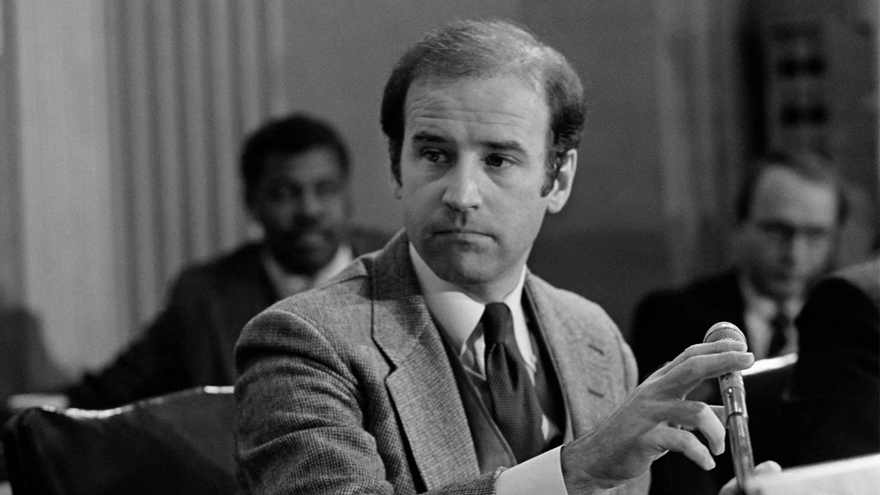 The issue of abortion gained national attention this week after a leaked draft showed the Supreme Court could soon move to strike-down Roe V Wade, a move then-Senator Joe Biden supported back in 1981. From the NY Times: It was a new era in Washington in 1981, and abortion rights activists were terrified. With an …