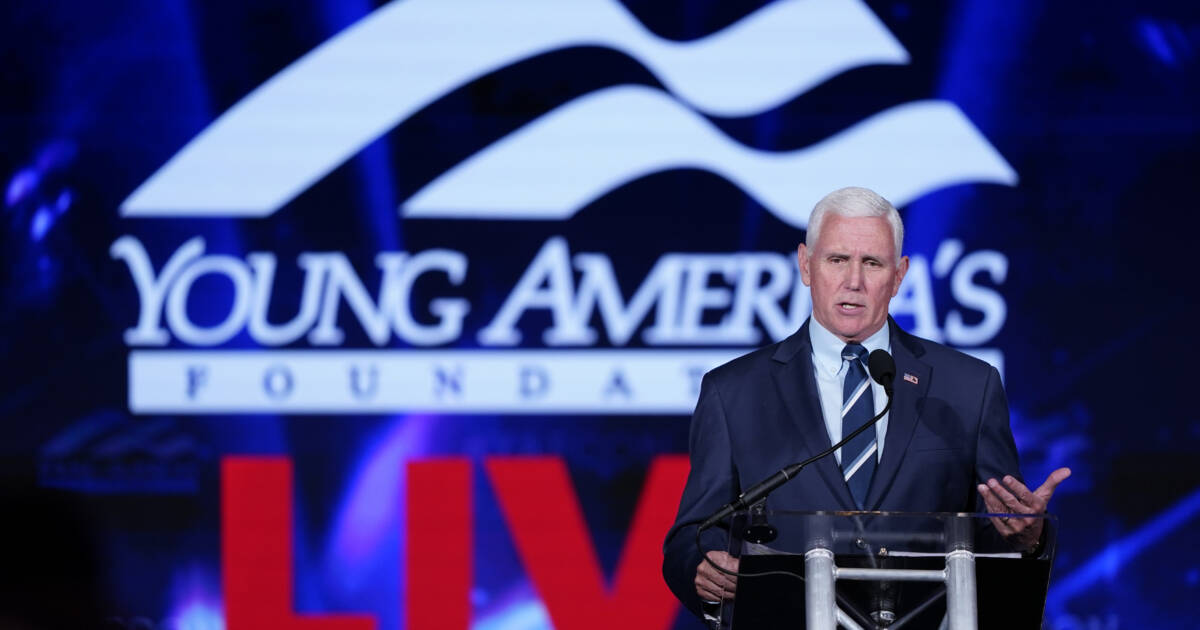 During recent remarks made to the Young America’s Foundation, former Vice President Mike Pence appeared to hint that he may be up for a White House run in 2024; he also outlined his “Freedom Agenda.”

“More than ever, we need to lead America with a freedom agenda focused on the future,” Pence told young conservatives in downtown Washington, D.C. “God must have had different plans for today. For he must have decided that a talk about the future … should be given to the rising generation.”

“We can’t afford to take our eyes off the road in front of us,” he added.

“I couldn’t be more proud of the record of the Trump/Pence administration,” he responded. “And for four years, we advanced the policies that I just described, without apology.”

“I truly do believe that elections are about the future, and it’s absolutely essential at a time when so many Americans are hurting, so many families are struggling, that we don’t give way to the temptation to look back. I think the time has come for us to offer a bold, positive agenda to bring America back. And I’ll continue to carry that message all across this nation.” 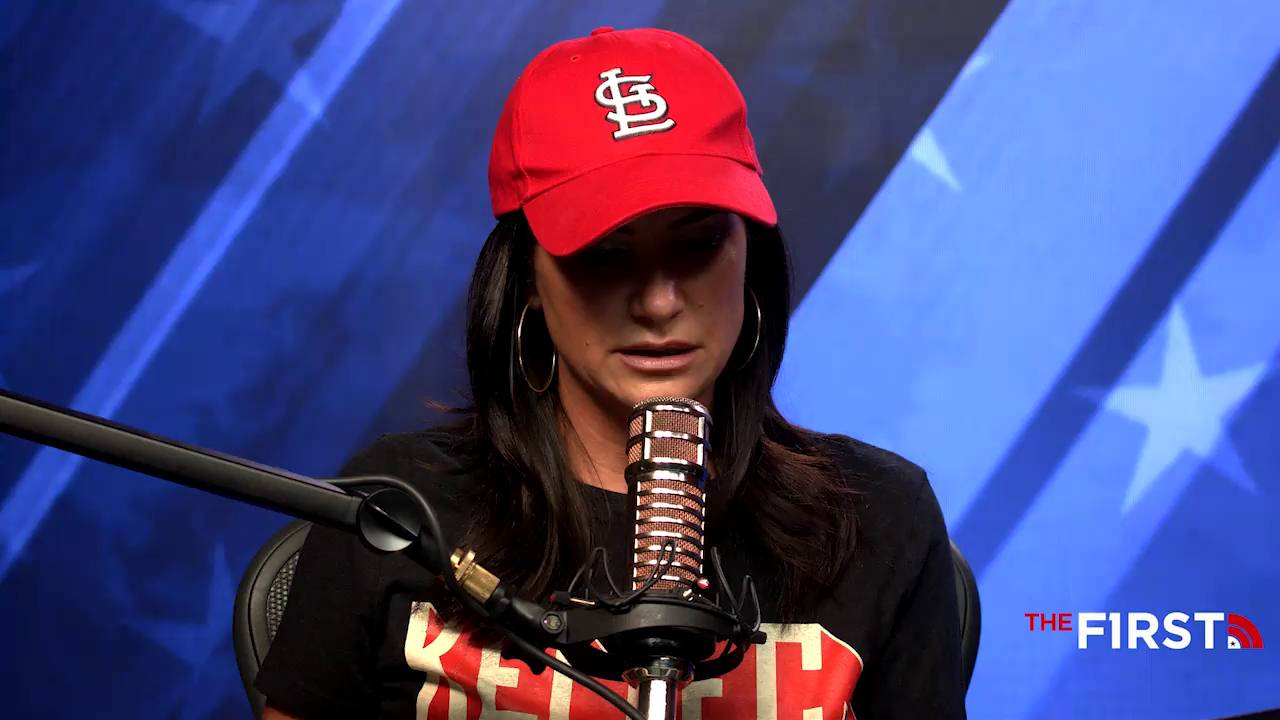