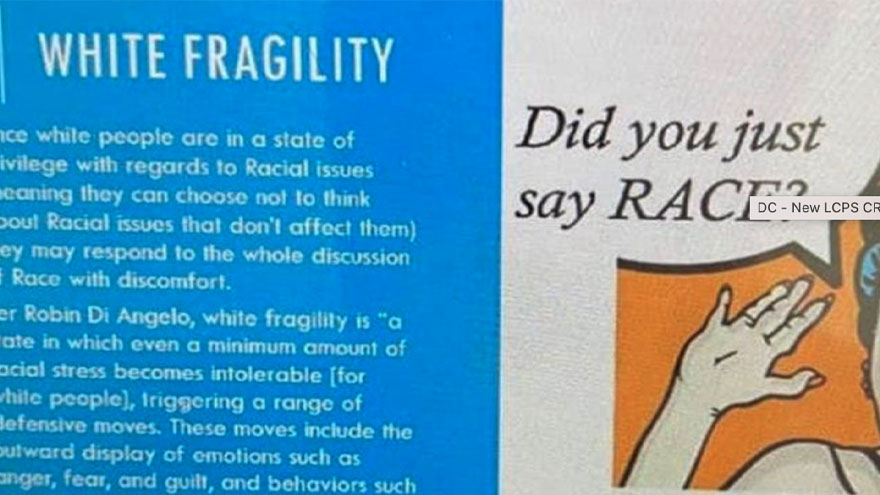 A group of concerned parents in Loudon County reportedly published images of their children’s school material on social media this week including documents that outline “white fragility” and other facts on “critical race theory.”

“A parents group seeking to recall multiple members of the Loudoun County school board released new screenshots and video that they say backs their complaints critical race theory (CRT) is being used in the curricula of Loudoun County Public Schools (LCPS) despite denials from the school system,” reports the Daily Caller.

“In a press release, Loudoun Parents for Education (LPE) cited multiple reports surrounding the controversy, including calls to silence opponents, the creation of target lists in a secret Facebook group, and calls to fire teachers who oppose the use of CRT, even in private conversations,” adds the DC.

“Either LCPS is blatantly lying, or they do not understand critical race theory. Amazingly, one of LCPS’s own recommended authors to help with its ‘culturally responsive learning’ – Ibram Kendi – is considered the pre-eminent peddler of critical race theory,” the group said. 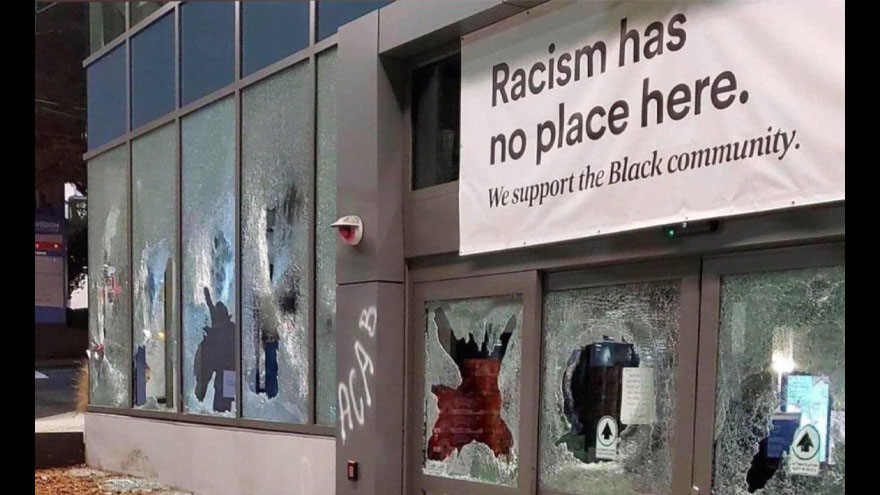 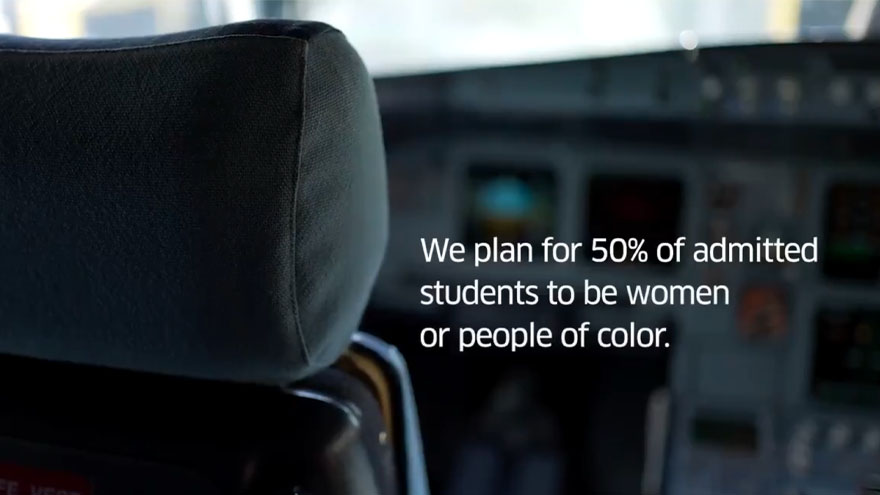 United Airlines surprised some frequent flyers this week when they announced their plan to have 50% of all pilots be “women or people of color” in the next decade; a move many called “frightening.” “Our flight deck should reflect the diverse group of people on board our planes every day. That’s why we plan for … 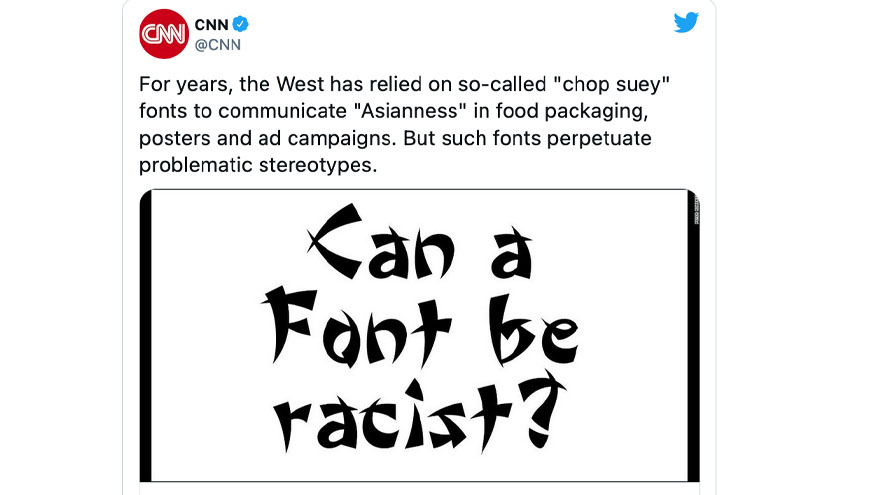 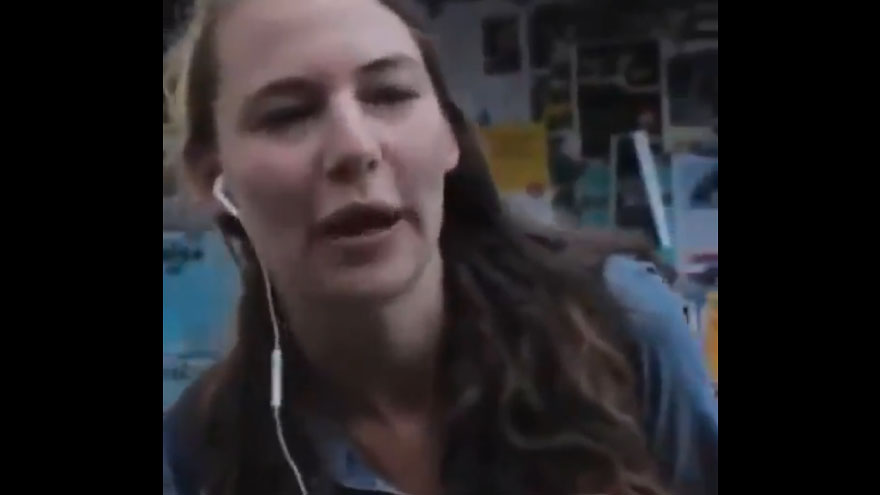 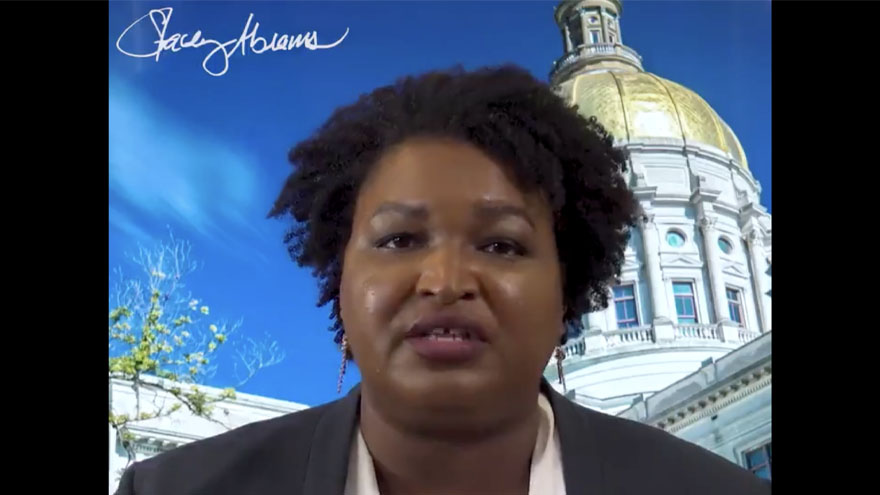