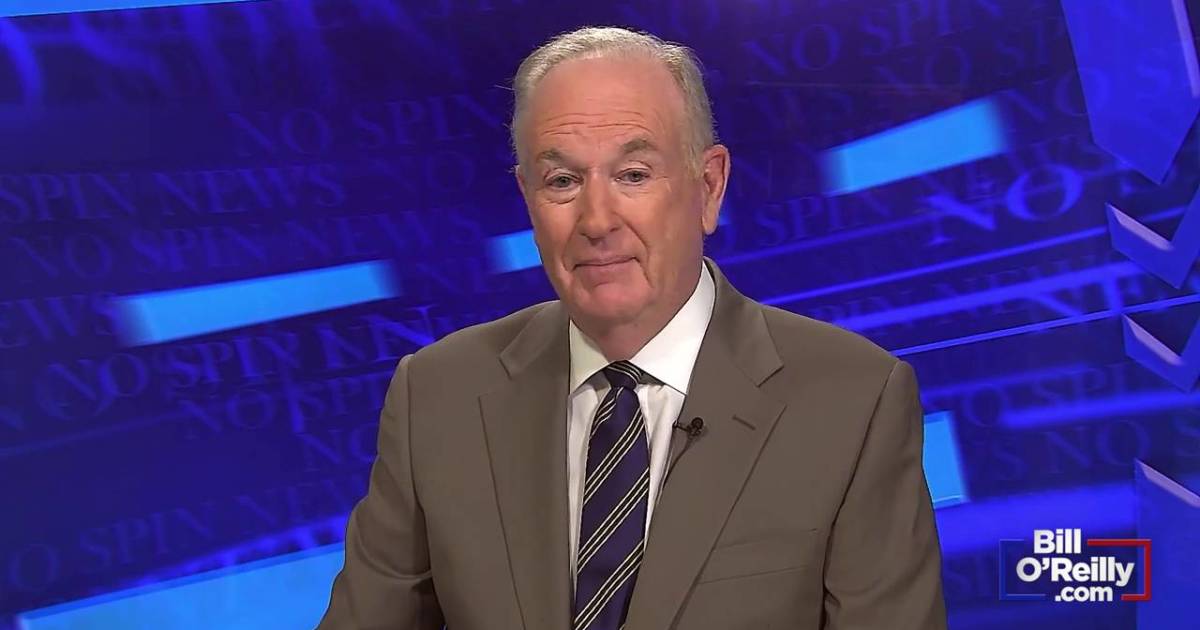 Bill O’Reilly stopped by the Clay Travis & Buck Sexton Show to give the boys a preview of his primetime sitdown with former President Trump – and he broke some big news in the process.

“Winston Churchill defeated the Axis powers and Hitler and they threw him out of office. They voted him out! Can you imagine this? But he made a stunning comeback.” 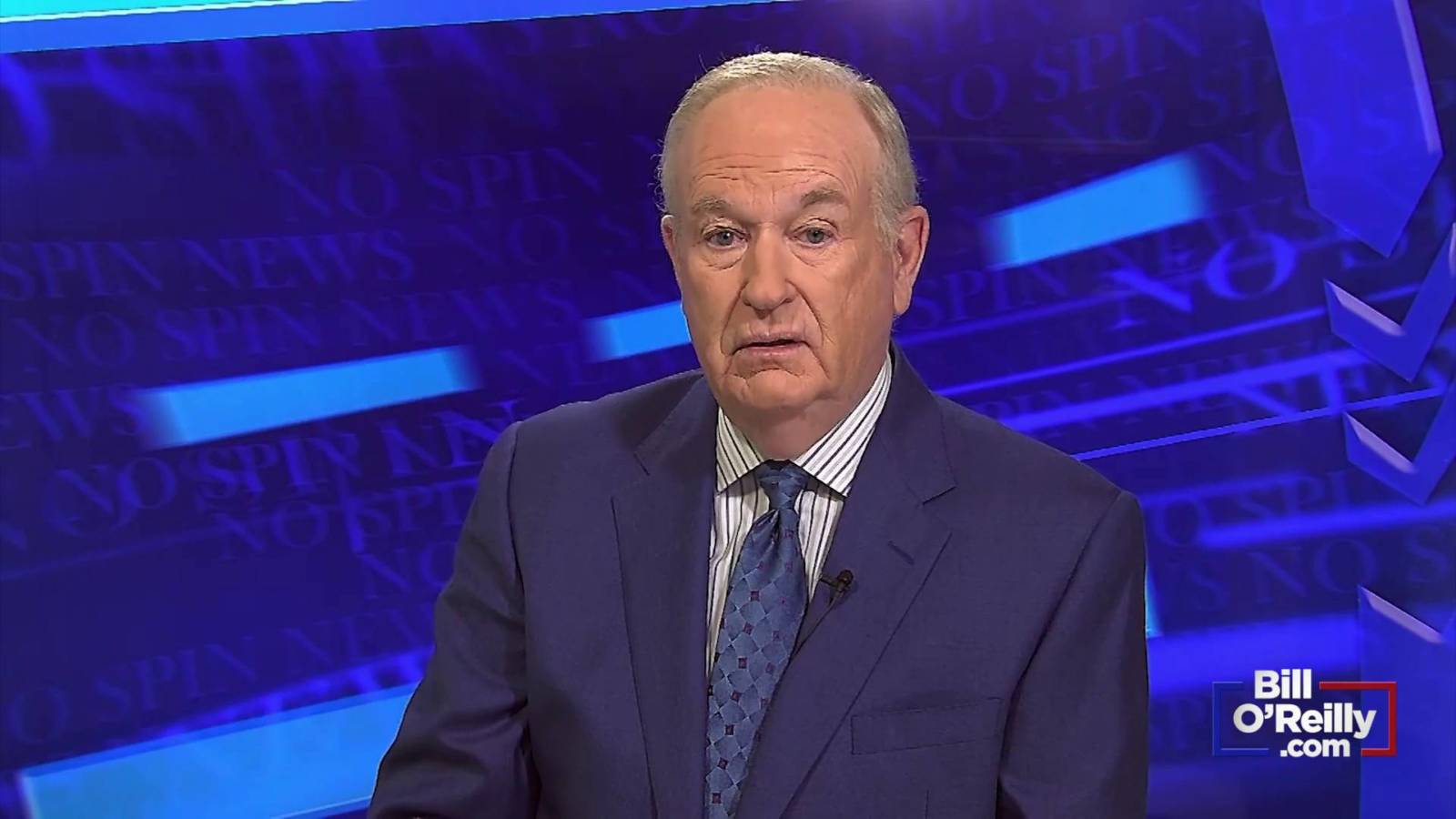 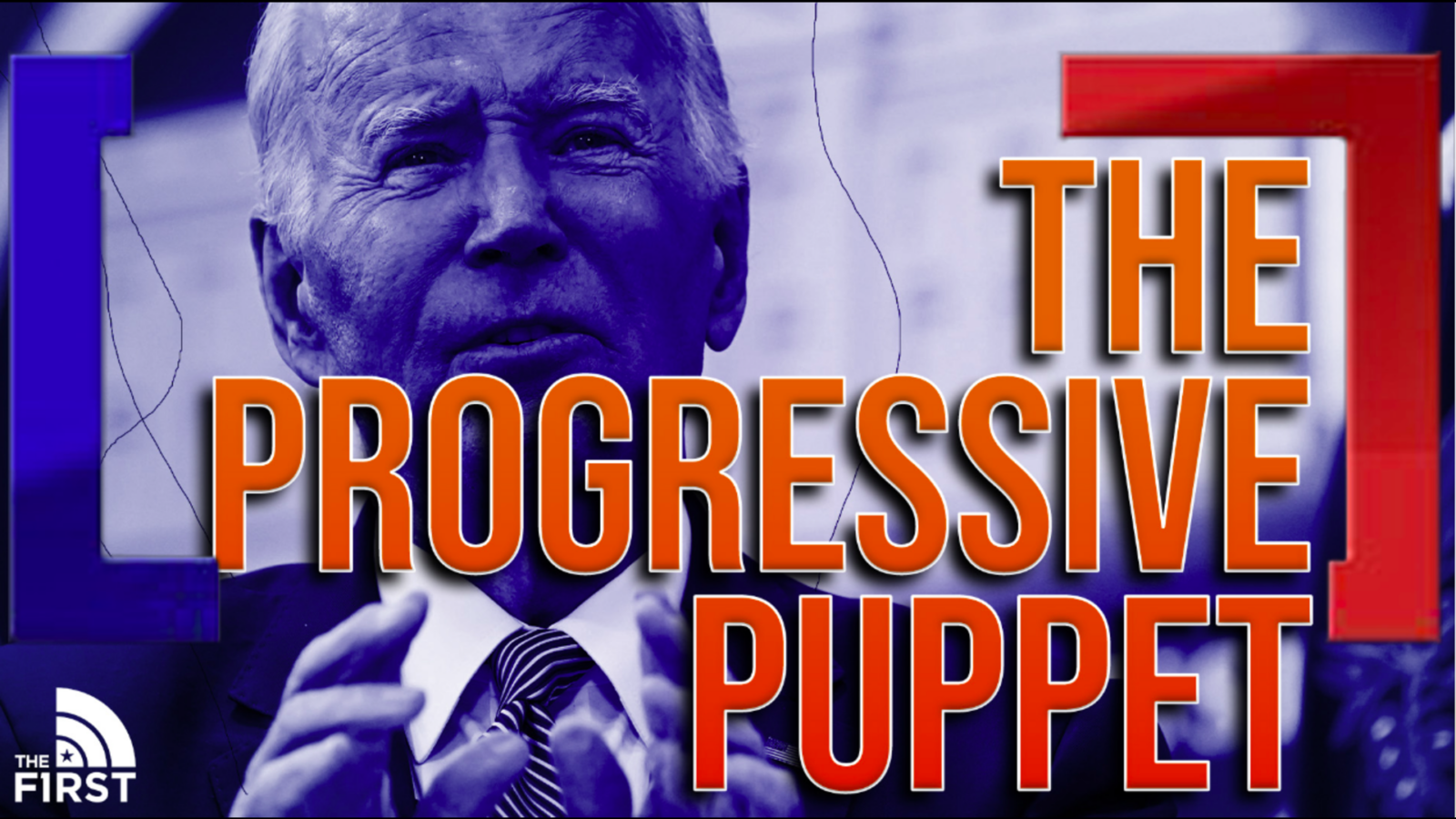 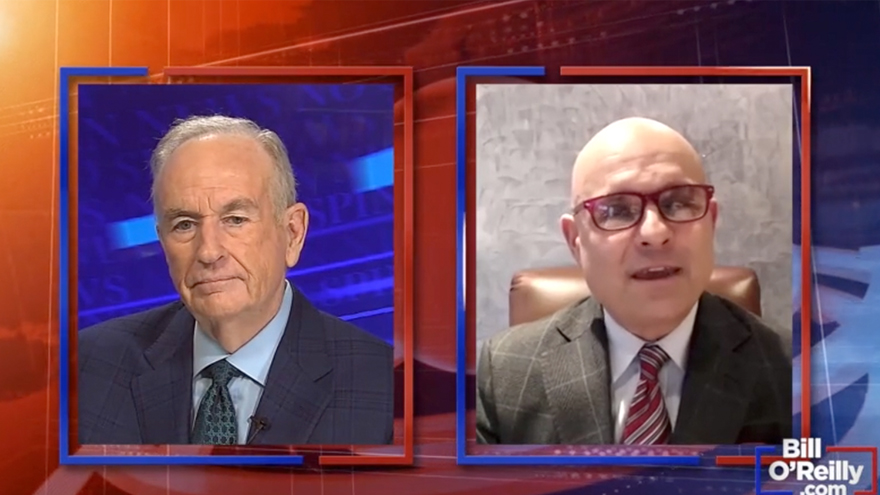