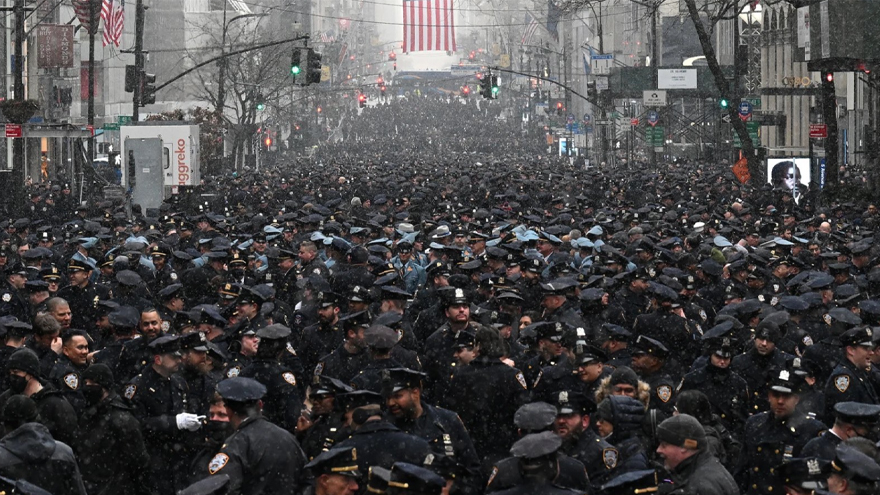 “As I thought about him I could not help but to reflect on my life,” Adams said. “He decided to go inside and help from within. He was committed to that desire. And he did it for the right reasons.”

Adams called Rivera a hero, apologizing to his parents for their loss.