Speaker of the House Nancy Pelosi is fine with leaving billions of dollars in U.S. military weapons in the hands of the Taliban.

“This is what happens when you withdraw,” Pelosi said in an interview with KPIX 5 News Tuesday. “Some stuff is left there. It was thought that would be used. It was hoped that would be used by the Afghan military to defend its own country.”

“Some stuff” includes Black Hawk military helicopters and M4 carbines and M16 rifles discarded by Afghan army units. Billions of dollars in munitions are now in the hands of a terrorist group. 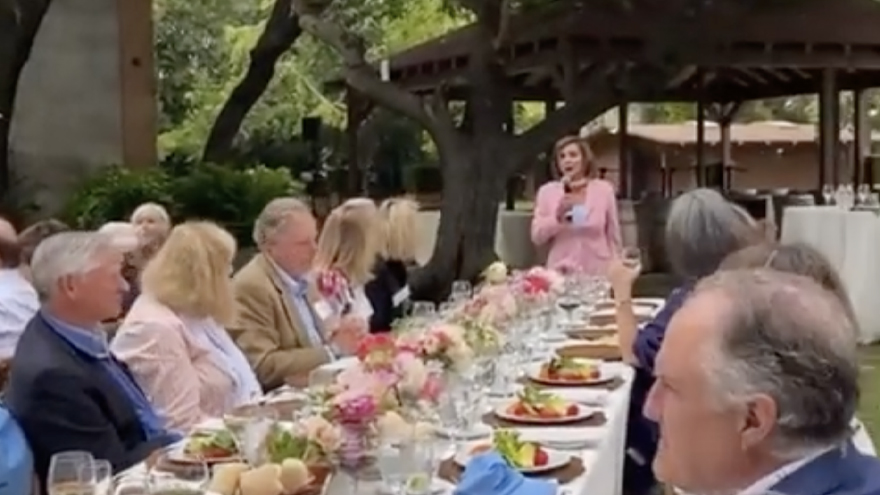 NANCY CHECKS CHUCK: The President Does NOT Have the Power to Forgive Debt

Nancy Pelosi reminds Chuck and Liz who has the power of the purse.   Senators Schumer and Warren are calling on President Biden to forgive $50,000 in student loan debt per borrower – but Speaker Pelosi has to remind them that things don’t work that way. “People think that the President of the United States has …