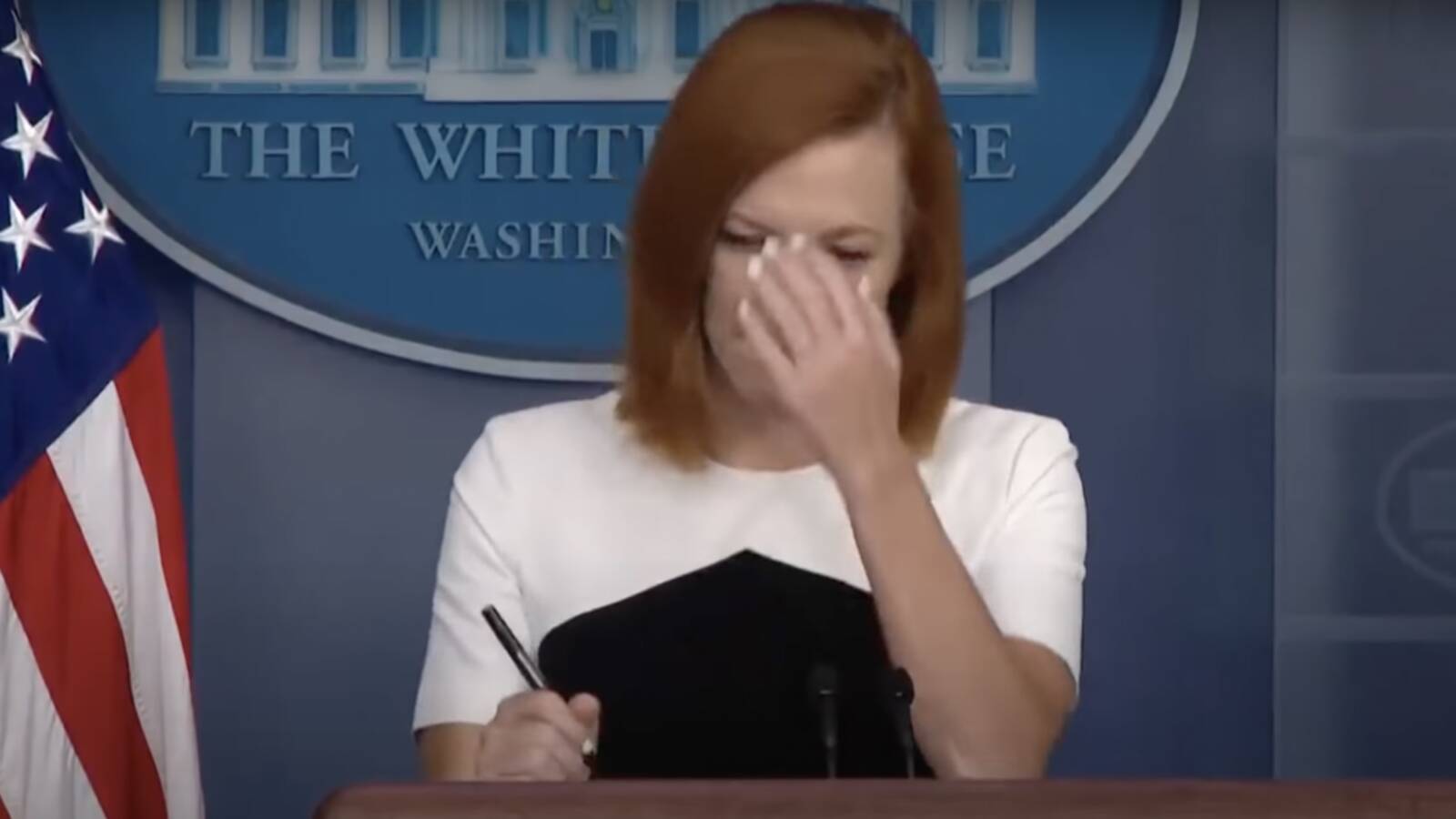 The White House press corps is not happy.

After an Oval Office meeting between UK Prime Minister Boris Johnson and President Biden, only one of them took questions from the press – and it’s not difficult to guess which one. White House press secretary tried to shift blame onto Johnson for the impromptu press conference.

“He [Johnson] called on individuals from his press corps without alerting us to that intention in advance,” Psaki said. “I think our relationship with the United Kingdom and with Prime Minister Johnson is so strong and abiding, we will be able to move forward beyond this.”

According to the Washington Post, “Johnson…called on a handful of British reporters for questions — and when their American counterparts attempted to raise their own, the whole media scrum was ushered out of the room.”

“IN THE OVAL OFFICE… @POTUS Biden and British PM @BorisJohnson meet to discuss pandemic, trade and other issues. Johnson took 3 questions. White House aides shouted down U.S. attempts to ask questions. I asked Biden about southern border and we couldn’t decipher what he said.”

GIVE HIM A TEST! GOP Senator Wants Senility Tests for Biden, All Politicians Over 80-years old

GOP Sen. Bill Cassidy (R-LA) is worried about Joe Biden – and every politician over 80 years old. In his interview with Axios on HBO, Cassidy, a former gastroenterologist, said that usually there is a rapid decline in mental fitness when people hit 80 years old. “It’s usually noticeable,” the senator said. “So anybody in …

Here’s one area where Biden’s popularity is going up. Rapper Loza Alexander is cashing in on anti-Biden chant turned internet meme “Let’s Go Brandon,” with a new song by the same name. “In the song’s choruses, a voice repeatedly chants the iconic anti-Biden mantra and is immediately followed by a sample of a crowd chanting …