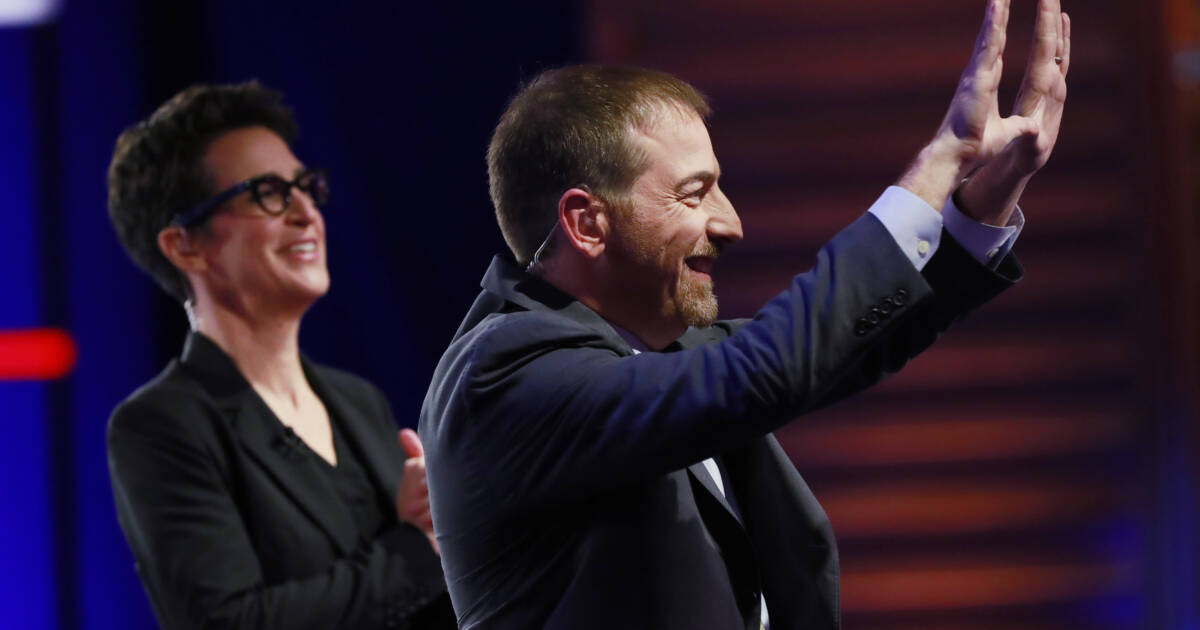 MSNBC is looking to shake things up.

According to The New York Post, MSNBC’s Meet The Press may soon be looking for a new host or canceled altogether, as the network looks to fix its low ratings troubles.

David Gelles, an ex-CNN staffer who recently took over as the new executive producer at “Meet the Press,” is considering whether to retain Todd as his “first order of business,” a report said on Tuesday.

Todd could be forced out despite recently signing a two-year contract extension at NBC.

Sources told the Daily Beast’s “Confider” newsletter that Todd has “baffled many at NBC with how long he’s remained atop the struggling show.” Gelles was purportedly tapped to fix a ratings drain at “Meet the Press,” with viewership down 21% compared to last year.

“At what point does anyone have the balls to say ‘Maybe the problem is the face of it’?” an unnamed “Meet the Press” source told the Daily Beast. 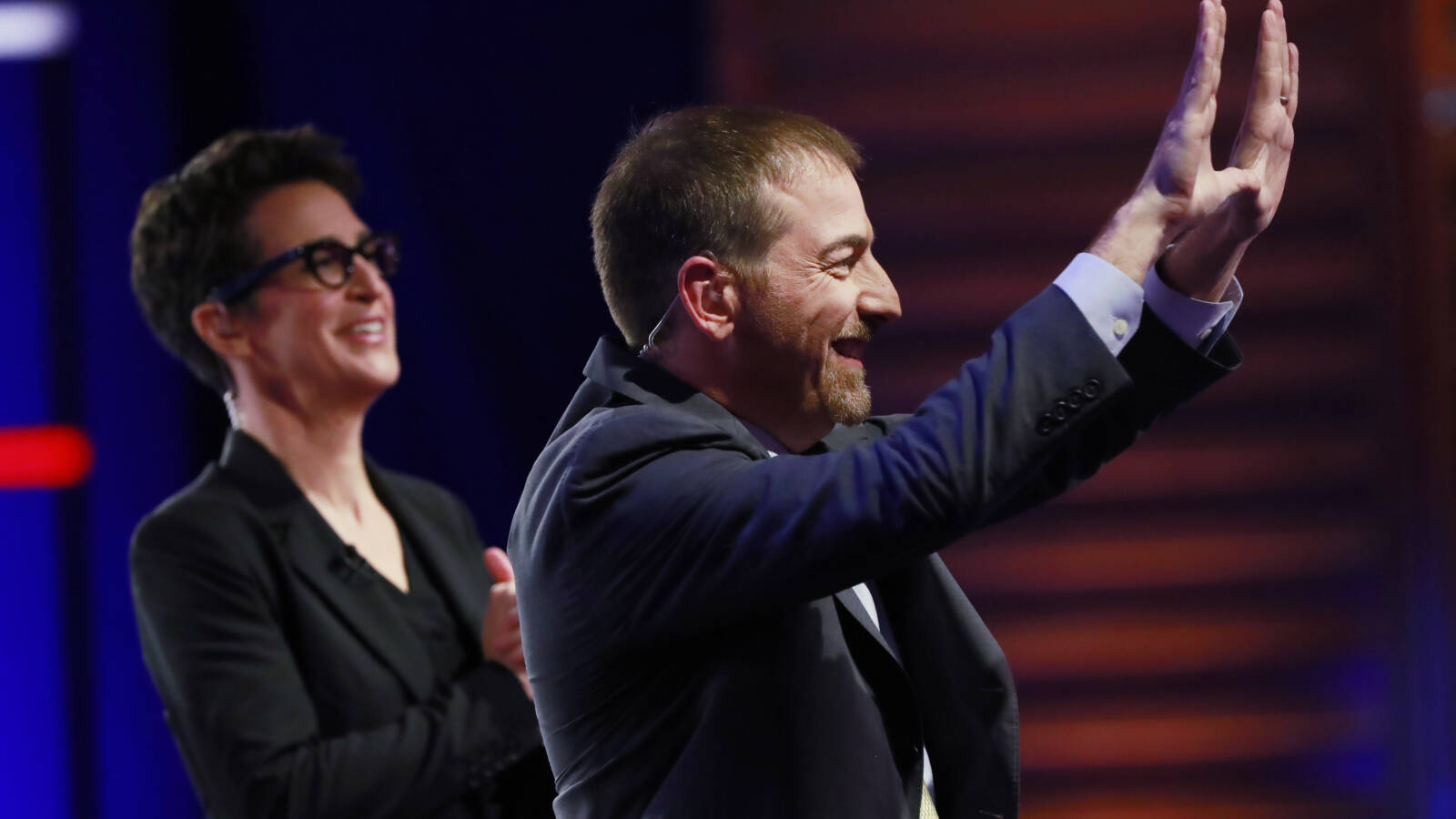