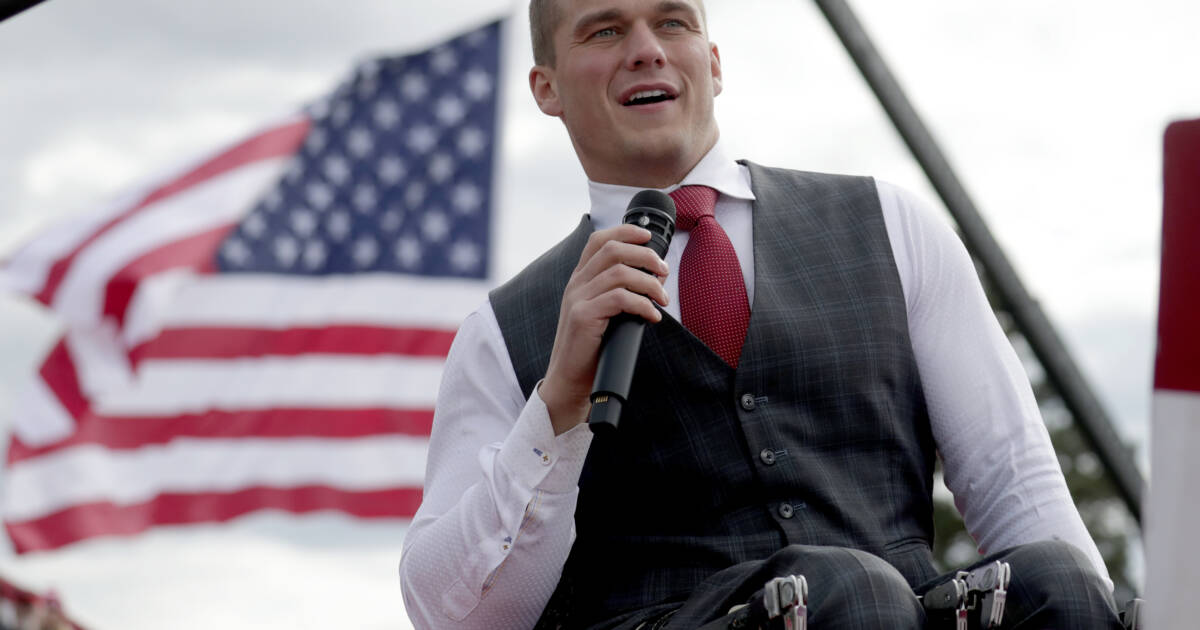 Donald Trump backed the young Republican ahead of Tuesday’s race, saying he deserves a “second chance” after a series of scandals.

“Recently, he made some foolish mistakes, which I don’t believe he’ll make again,” said the former president. 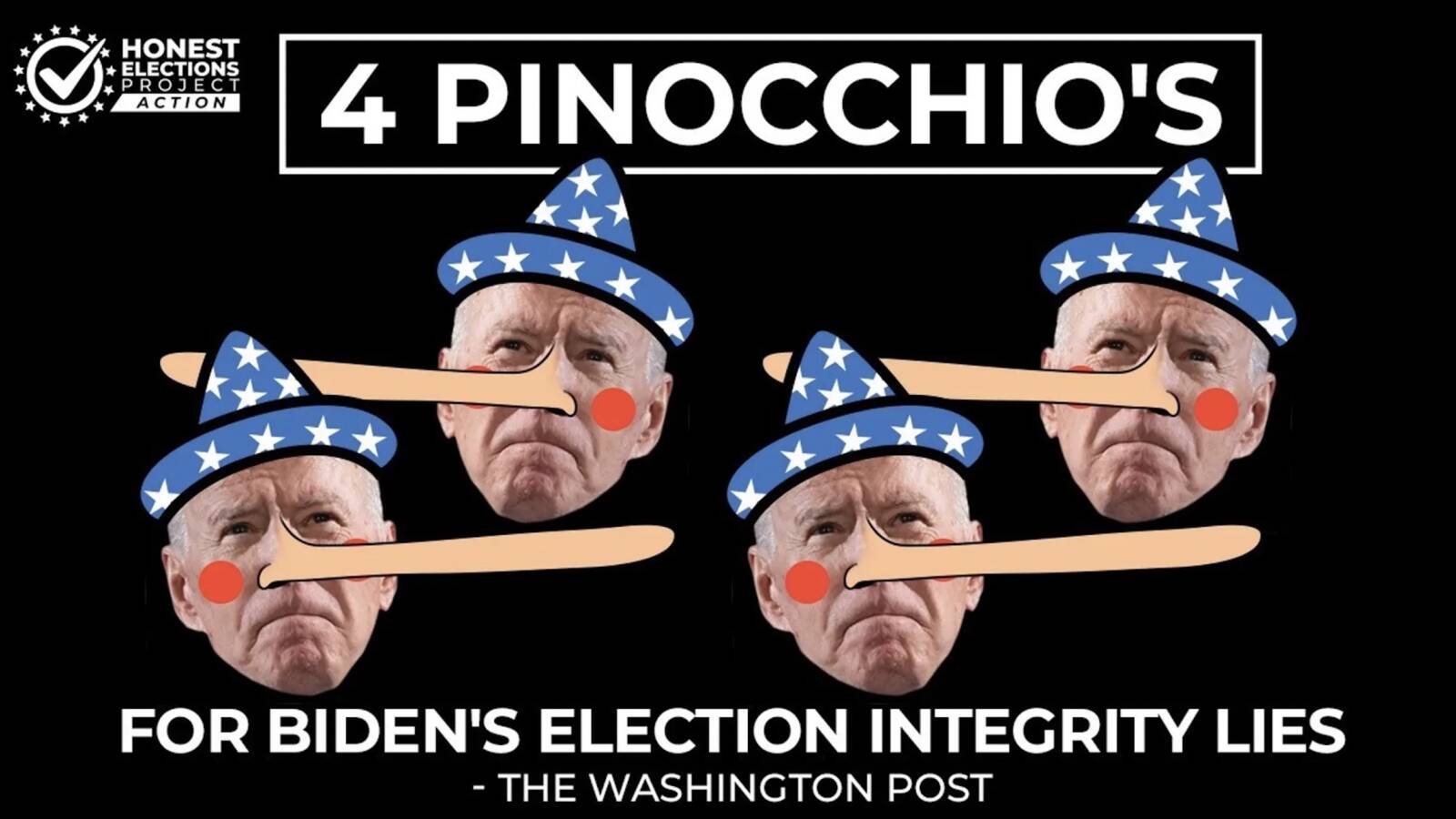 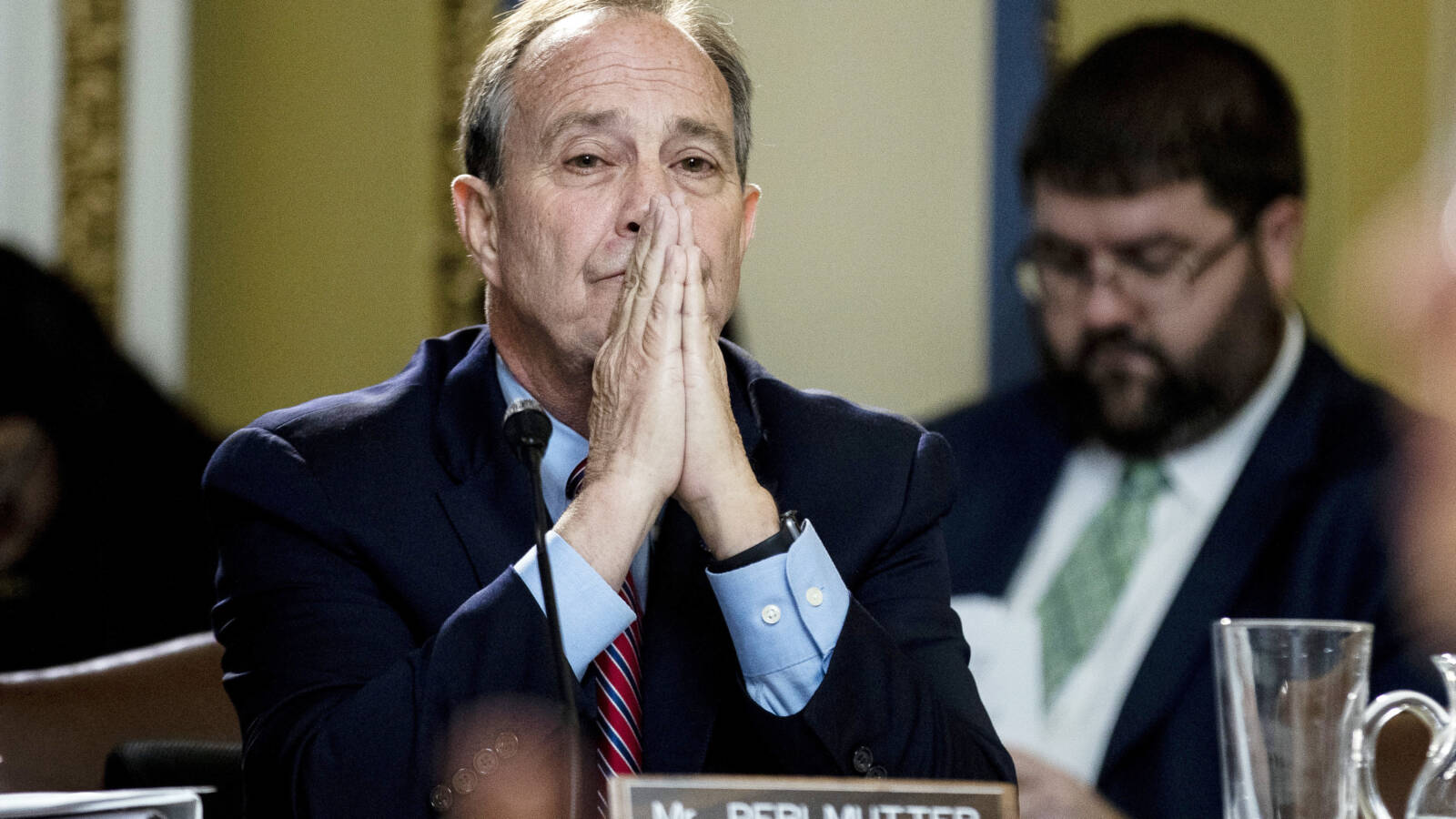