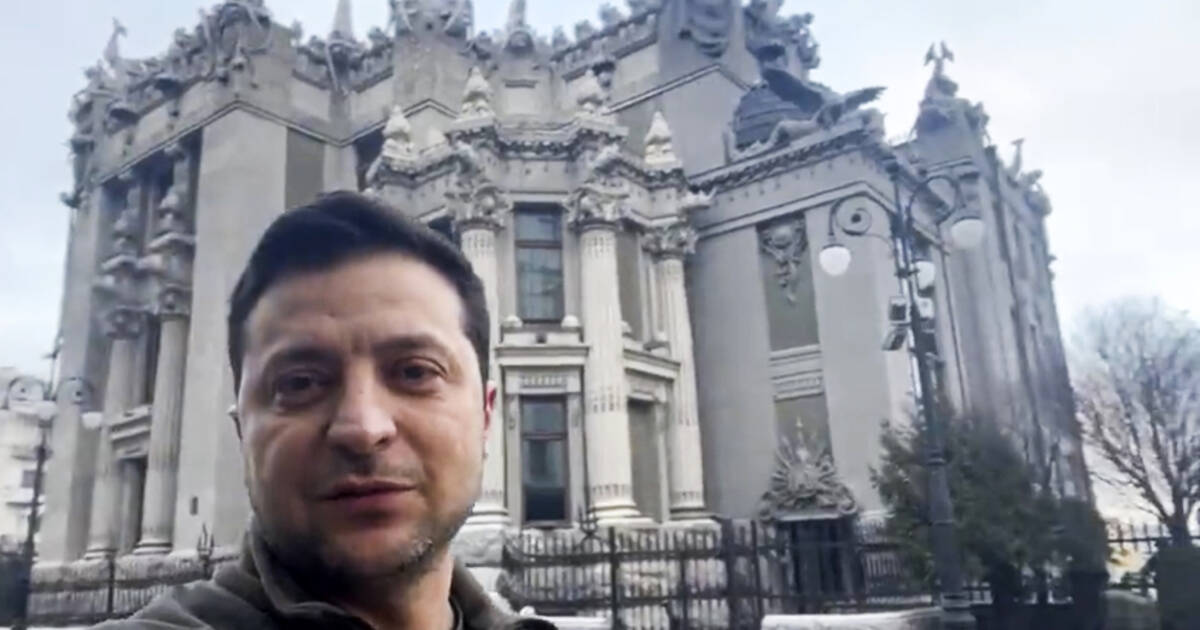 According to the Daily Wire, 10 special forces vets —including six Americans—will join the fight against Russia. The soldiers are answering Zelensky’s call after he created the International Legion of Territorial Defense, allowing non-citizens of Ukraine to join the effort.

“They want to be among the first to officially join the new International Legion of the Territorial Defense of Ukraine that Zelensky announced Sunday,” according to text messages reviewed by BuzzFeed News.

“Anyone who wants to join the defense of Ukraine, Europe and the world can come and fight side by side with the Ukrainians against the Russian war criminals,” Zelensky said in a statement.

“A separate subdivision is being formed of foreigners entitled the International Legion for the Territorial Defense of Ukraine. There is no greater contribution which you can make for the sake of peace,” he added.

Zelensky is trying to make as many allies as possible —even firing off an application to join the EU yesterday.

“We are giving our lives for the right to be equal,” Ukrainian President Volodymyr Zelensky told the special session of the EU’s legislature. “Prove that you are with us and will not let us go.”