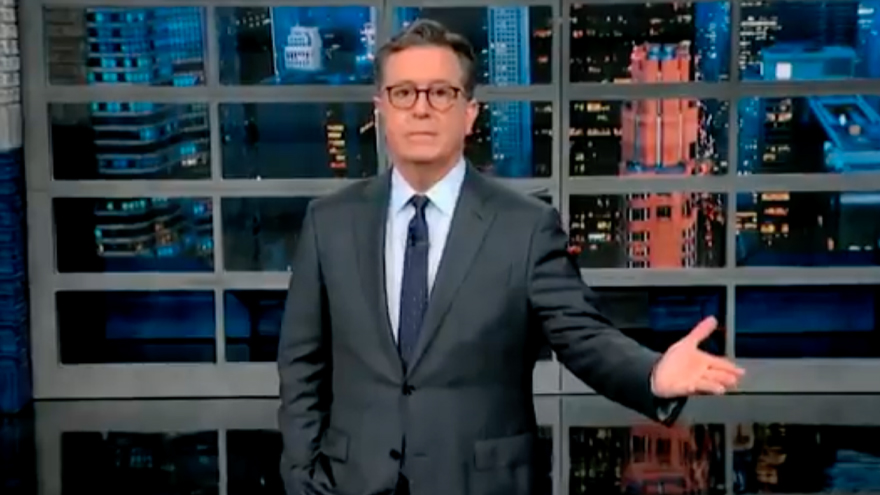 Late night ‘comedian’ Stephen Colbert irritated countless Americans Monday night when he joked about not caring about skyrocketing gasoline prices because he “drives a Tesla.”

“Russia has been hit with a series of crippling sanctions, and it looks like there’s more to come because the US and its European allies are now discussing banning imports of Russian oil,” said Colbert. “Take that, Putin. We’re not going to buy our gas from a war criminal. We’re going to buy it from the good guys, Saudi Arabia.”

“But, it’s going to cost. Since the invasion, oil prices have skyrocketed. Today, the average gas price in America hit an all time record high of over $4 per gallon. Okay, that stings,” he added. “But a clean conscience is worth a buck or two. I’m willing to pay $4 a gallon. Hell, I’ll pay $15 a gallon because I drive a Tesla.”