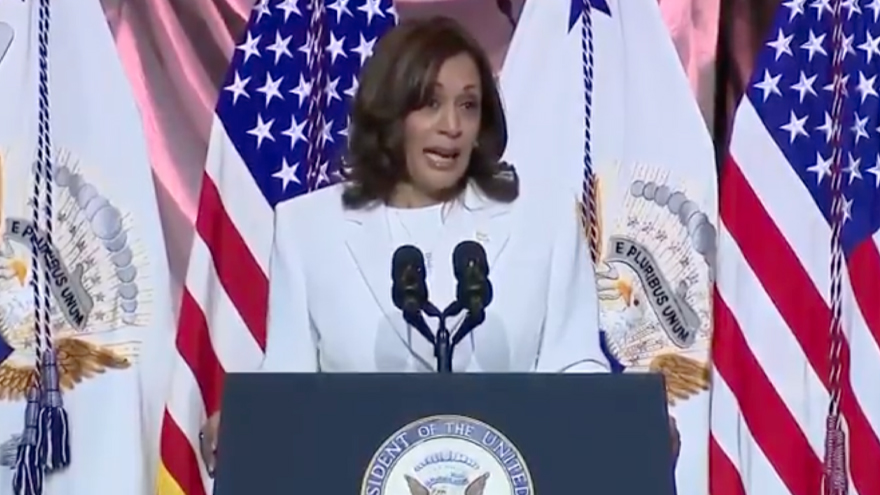 “When she walks into that doctors office, she is not taken as seriously as other women!” claimed Harris.

“The issue of racial bias in the healthcare delivery system must be addressed […] and to that end we have been doing the work on the federal level, though the White House, to advocate for training on racial bias for all healthcare providers.”

Someone broke the Veep again. According to a report from Fox News, Vice President Kamala Harris served up another round of word salad remarks this week at Claflin University in South Carolina; she was meeting with student leaders. “We invested an additional $12 billion into community banks, because we know community banks are in the … 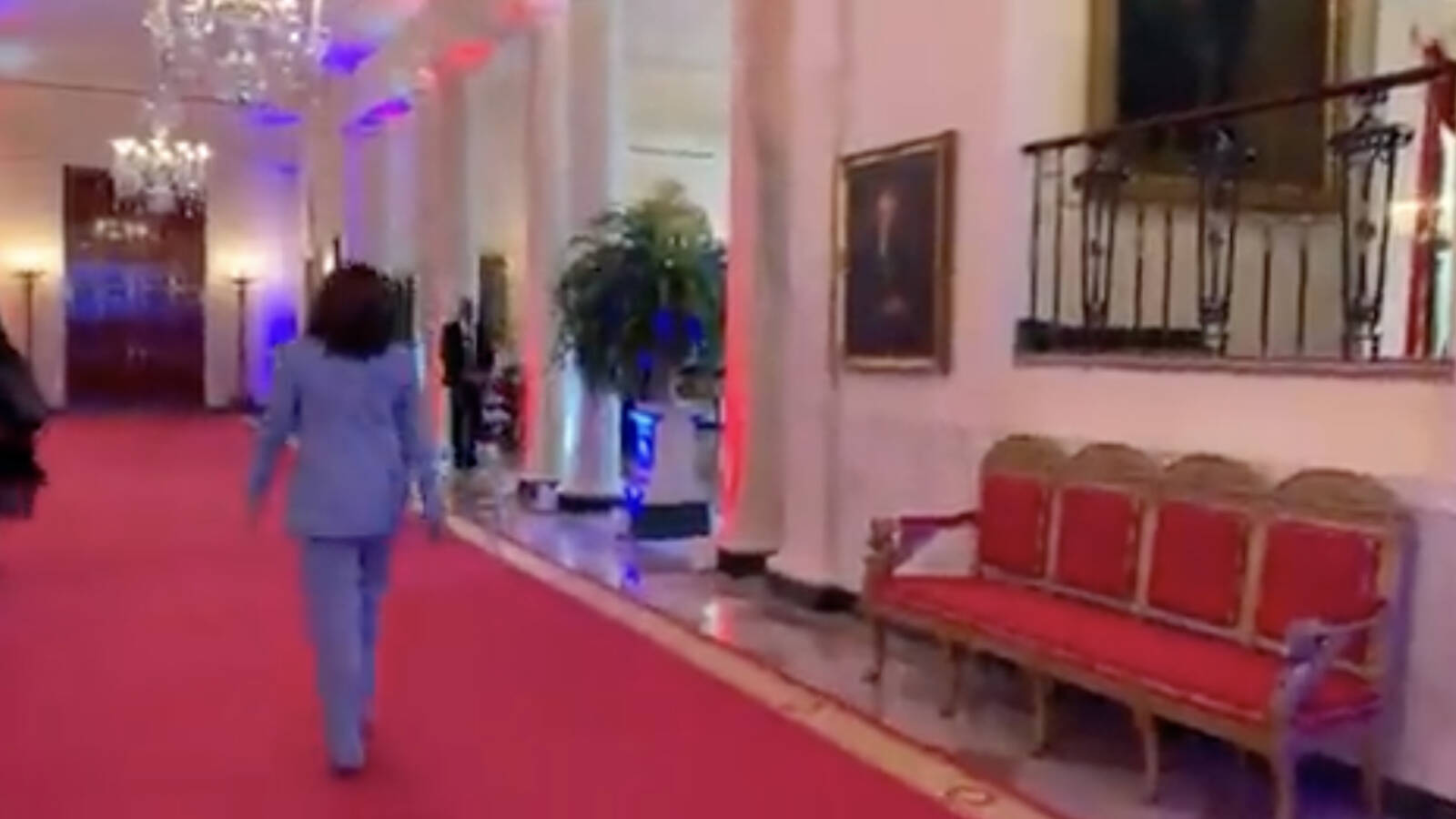 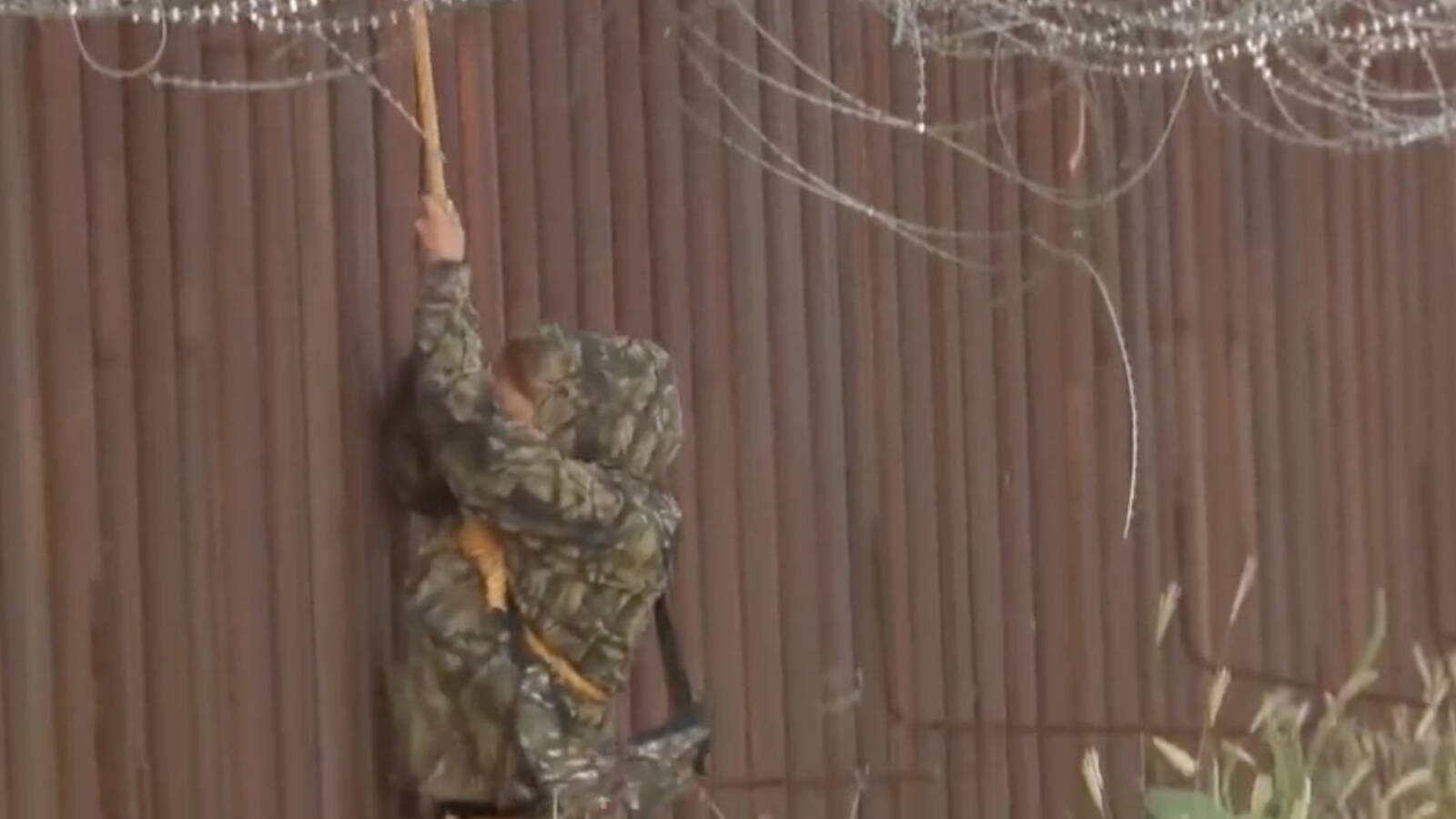 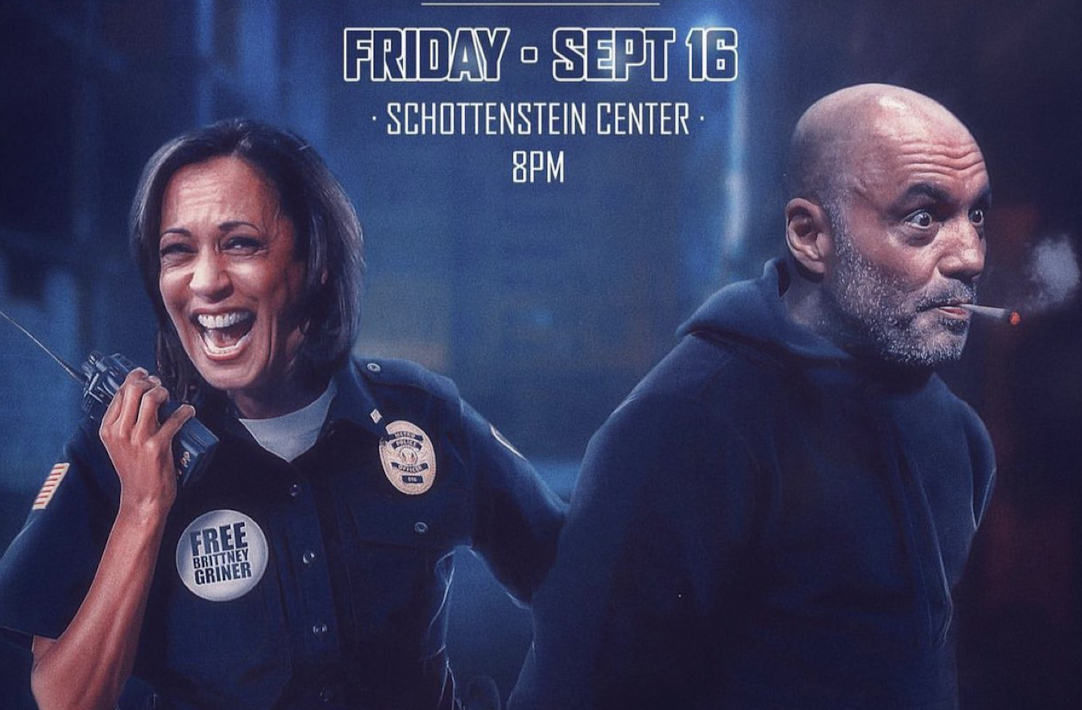