White House Press Secretary Jen Psaki is reportedly bailing on the Biden administration for a show on MSNBC amid a growing number of scandals surrounding the border, Hunter Biden, and the President’s approval rating plunge.

White House press secretary Jen Psaki is in exclusive talks with MSNBC to join the network after she leaves the White House around May, according to a source close to the matter.

Why it matters: It’s been speculated for weeks that Psaki would leave the White House for a TV gig. White House communications staffers often negotiate TV jobs once they leave an administration.

Details: Psaki has been in close consultation with the White House counsel’s office about her departure, according to two sources familiar with the plans. She’s been treading carefully on the ethics and legal aspects of her plans. 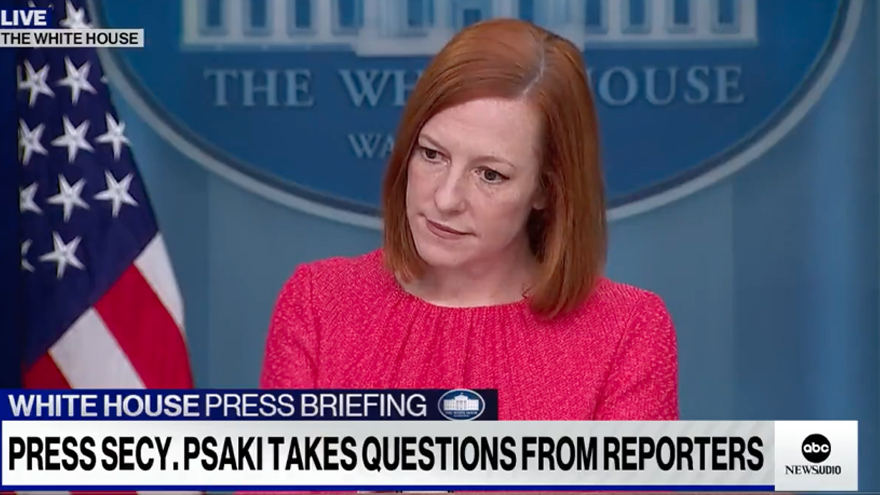 A desperate Jen Psaki moved on from Vladimir Putin this week and is now blaming Texas Governor Greg Abbott for record-high gas prices all over the USA. “Governor Abbott’s unnecessary and redundant inspections of trucks transiting ports of entry between Texas and Mexico are causing significant disruptions to the food and automobile supply chains, delaying …