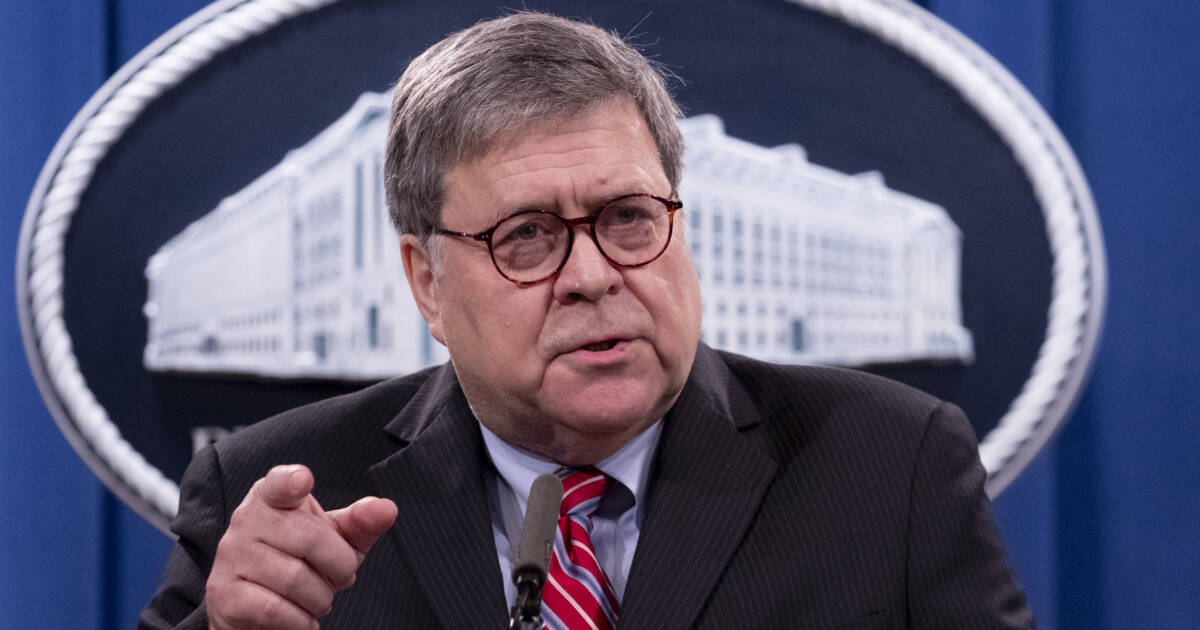 While Barr admits Trump’s children play a role in his business, “this is his personal financial statement, prepared by the CFO, accounting firms were involved in it…The children aren’t going to know the details of that, nor are they expected in the real world to do their own due diligence and have it reviewed independently.”