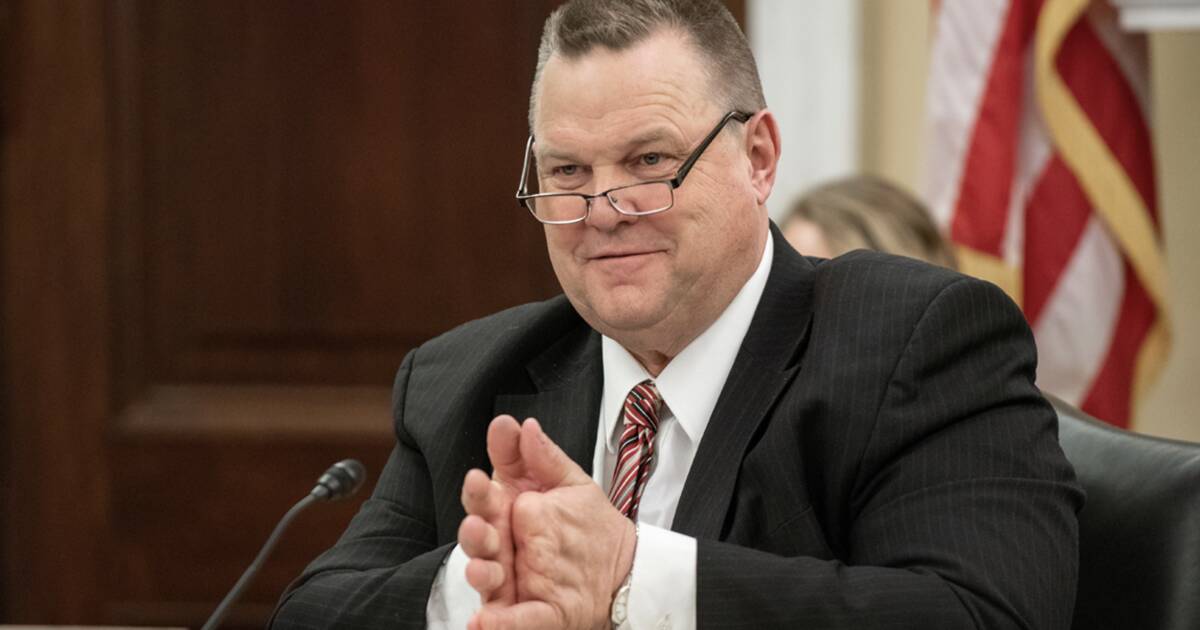 According to the Daily Wire, Tester “indicated on Tuesday that he will vote in favor of the resolution that bans the vaccine mandates on private companies, saying, ‘I’m not crazy about mandates.’”

“In the midst of the COVID-19 pandemic and as the new Omicron variant emerges, I will not vote to shut down the government for purely political reasons. There is too much at stake for the American people. But let me be clear, I do not support any government vaccine mandate on private businesses.”

If Republicans – with the help of Manchin and Tester – pass a resolution on mandates, Press Secretary Jen Psaki says the President will veto it. 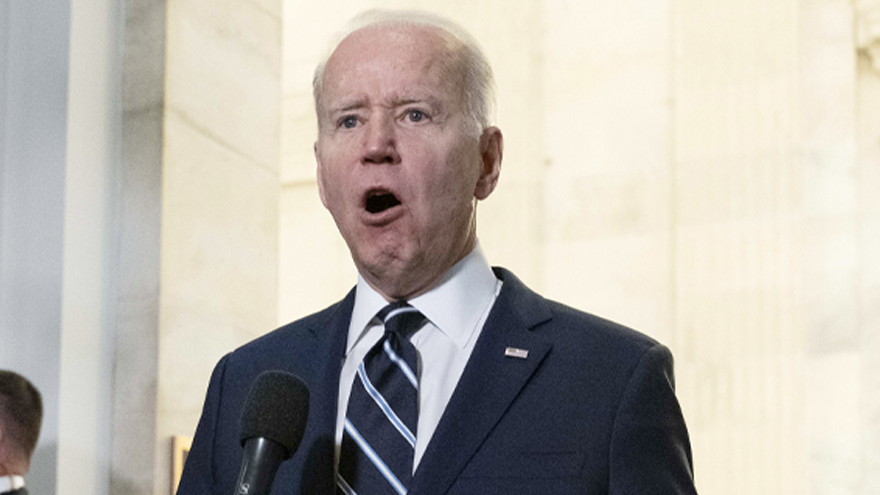 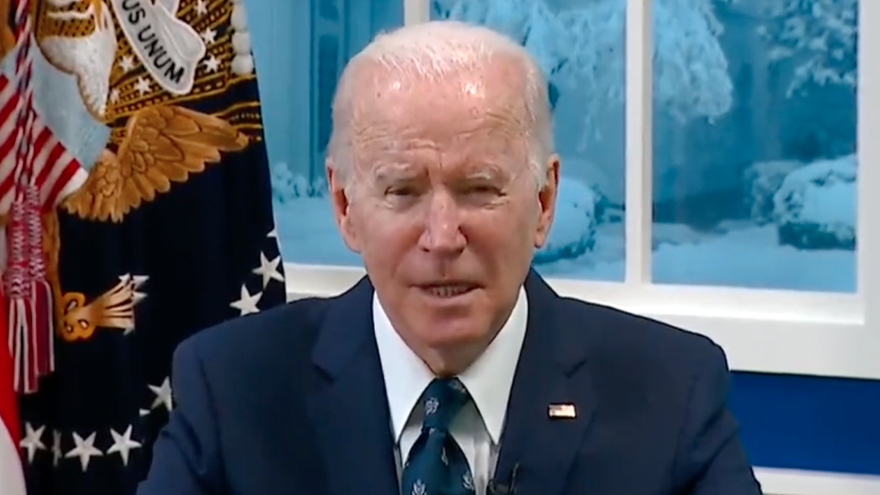