Gavin Newsom’s office announced July 1 that the governor had left California and temporarily handed power over to Lt. Gov. Eleni Kounalakis, but did not say where he had gone.

CalMatters reporter Emily Hoeven revealed Tuesday nightthat Newsom had gone to Montana, where his in-laws own a ranch, and was expected back at work July 11.

In response, Newsom spokesman Anthony York tweeted: “The travel ban applies to using state funds. The Governor’s travel is not being paid by the state. Connecting the two is an attempt at gotcha journalism that is neither gotcha nor journalism. The governor is on a vacation with his family. He will return later this week.”

“When states discriminate against LGBTQ+ Americans, California law requires our office to take action,” State Attorney General Rob Bonta said at the time. “These new additions to the state-funded travel restrictions list are about exactly that … Rather than focusing on solving real issues, some politicians think it’s in their best interest to demonize trans youth and block life-saving care.” 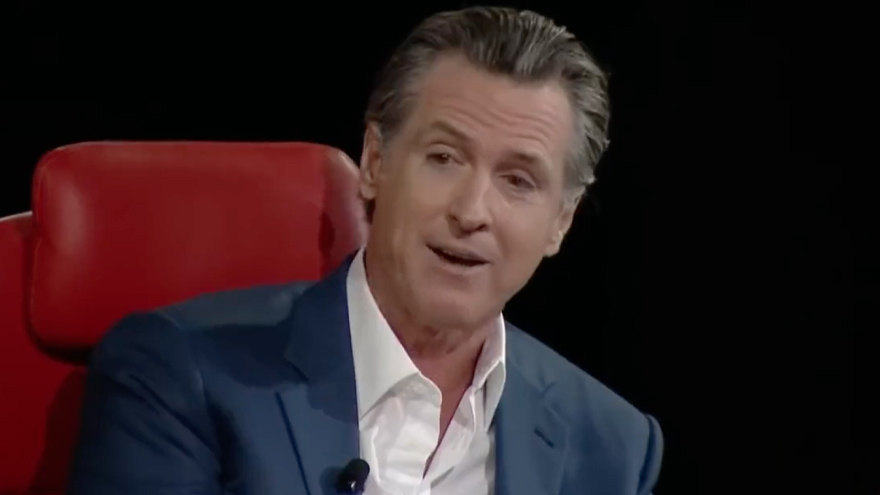 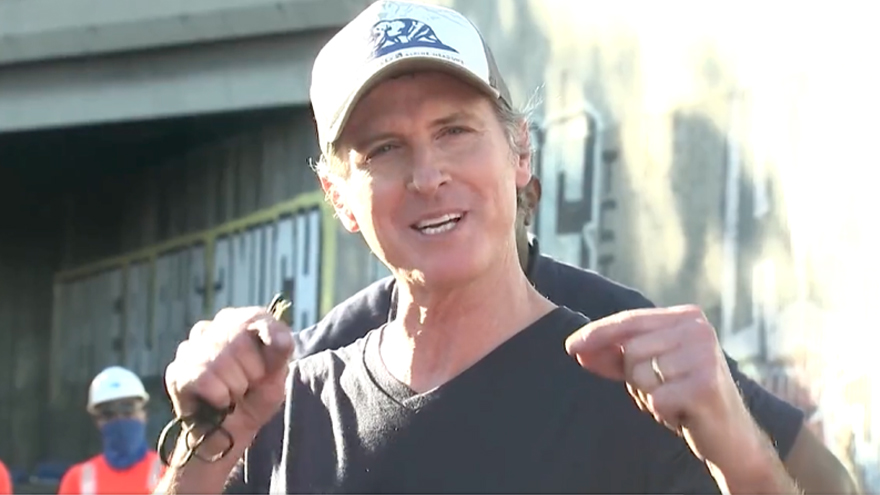