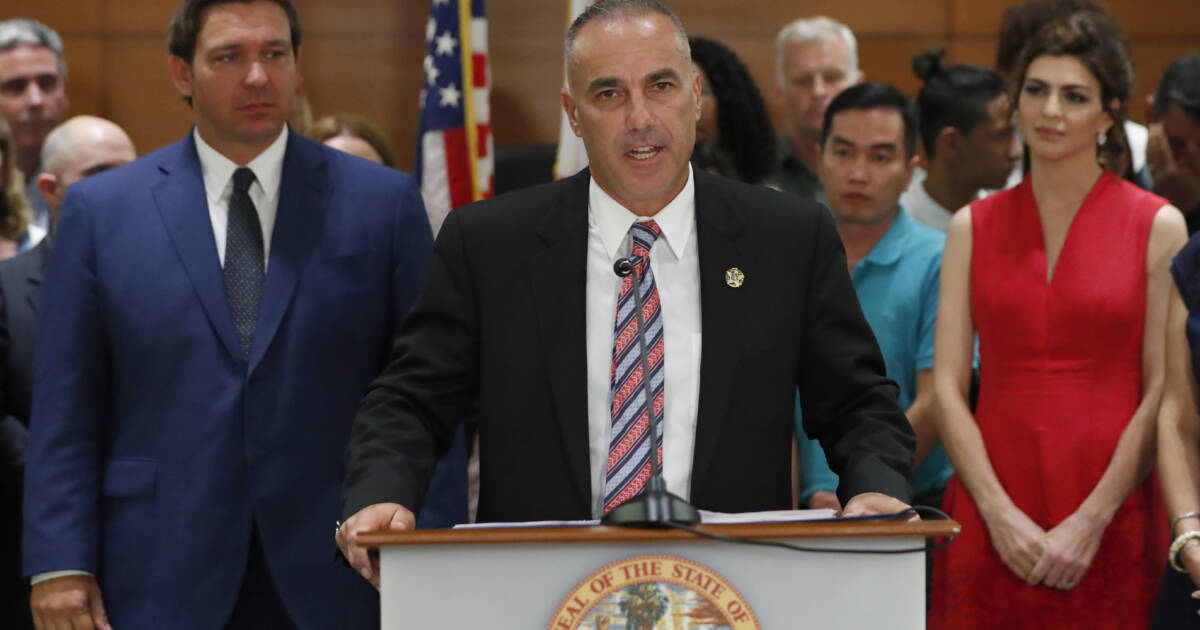 Andrew Pollack, who lost his daughter Meadow in the Parkland school shooting in 2018, has some suggestions for improving school safety in the wake of the events in Uvalde, Texas. Pollack, who is the author of Why Meadow Died: The People and Policies That Created the Parkland Shooter and Endanger America’s Student, shared his thought son Twitter.

“Armed guard. Single point of entry. Teacher training. We send out $Billions to other countries all the time. Why not fund school safety in America?”

Pollack is, of course, referring to the billion in Ukrainian aide that was recently approved.

“When is enough going to be enough, where people say listen, we need to have single-point entries and metal detectors at the school just like in a courthouse or at a stadium. We’re safe in a stadium, but we let our kids go to school and they’re not safe,” Pollack told CNN’s Anderson Cooper in 2018. 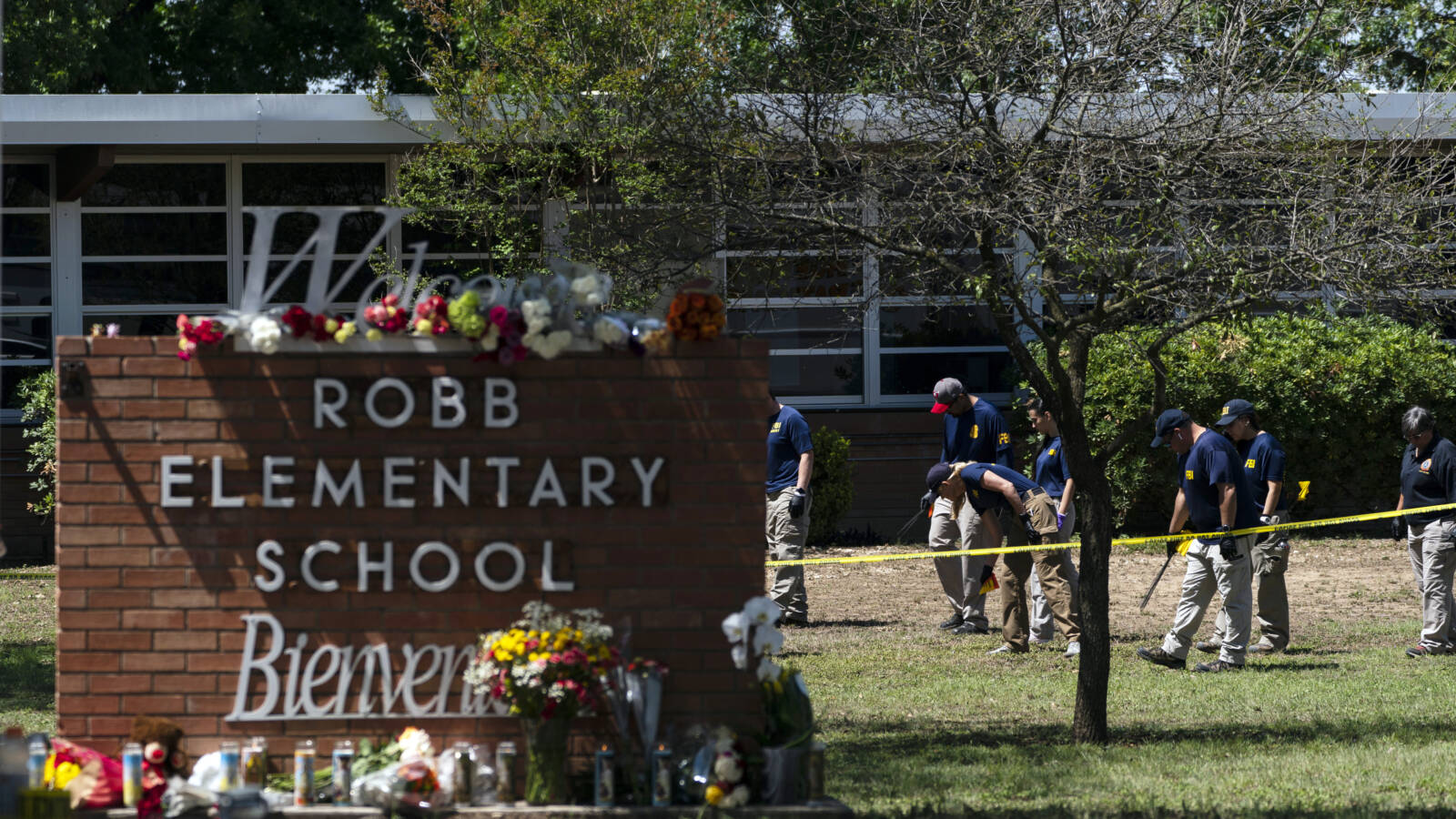 In the wake of the terrible tragedy in Uvalde, Texas, Governor Greg Abbott is insisting the Lone Star state do everything in its power to prevent another shooting. Abbott shared his feelings in a letter on Monday. “We sadly recognize we cannot do anything to bring back the precious lives that were taken; however, we …