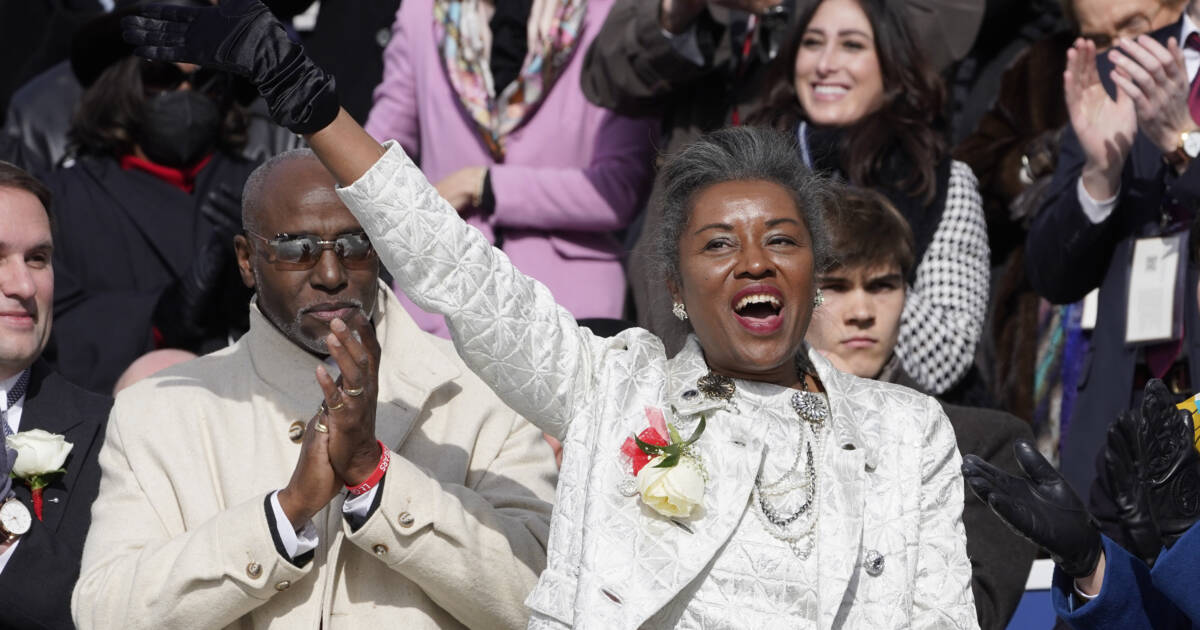 “When we look at the mission — and, as a Marine, we’re looking at the mission, and the voters have spoken, and they have said that they want a different leader,” Sears said. “And a true leader understands when they have become a liability. A true leader understands that it’s time to step off the stage. And the voters have given us that very clear message, because this is about America.”

“I could not support him. I just couldn’t, because we have seen, for example, in those states where he has endorsed the candidates, in fact, Republicans on the same ticket who he did not endorse over-performed, whereas his candidates totally underperformed by as much as 10 points,” she added. “We have a clear mission, and it is time to move on.”