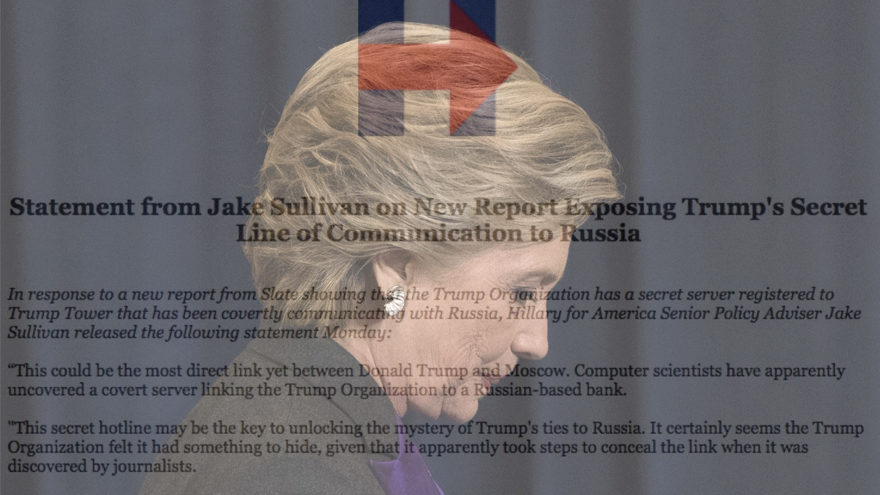 The FBI ultimately found the story to be baseless —but the damage was done.

Mook said the campaign was not totally confident in the legitimacy of the data, but had hoped to give the information to a reporter who could further “run it down” to determine if it was “accurate” or “substantive.”

“I discussed it with Hillary as well,” Mook said.

“I don’t remember the substance of the conversation, but notionally, the discussion was, hey, we have this and we want to share it with a reporter,” Mook said.

The government asked Mook if Clinton approved “the dissemination” of the data to the media.